Ben Steele speaks with David Stern, Head of the Global Fertility Franchise at Merck Serono, about how pharma companies can utilize a ‘beyond the pill’ approach in order to realize potential growth opportunities in emerging markets. 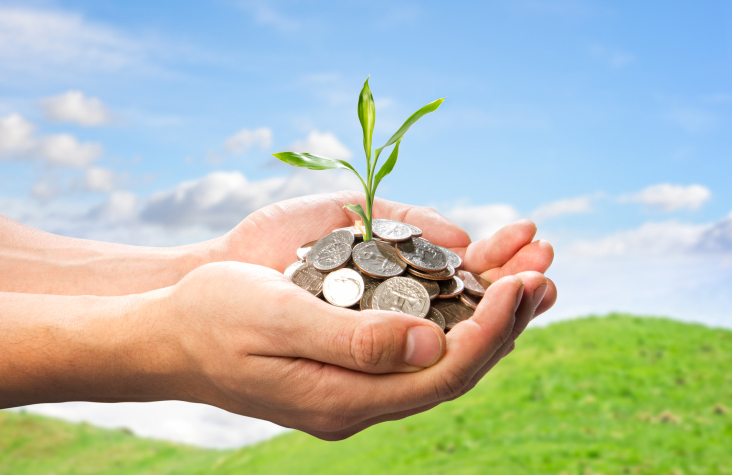 Growth in mature pharma markets is flatlining, or in some cases actually decreasing; according to this report by PharmaFutures, Europe’s largest markets have seen growth dwindle from 5% a year in the last decade to -0.5% in 2011. In contrast, growth in emerging markets could remain in double digits for years to come. David sees massive possibilities for growth in these markets, particularly in the Asia-Pacific, Intercontinental (including Russia, the Middle East, Turkey, and South Africa) and Latin American regions, but only if companies can truly understand the cultural and infrastructural differences in these countries: “it is important for Merck Serono to have a framework where there are regional business franchise leaders for every region. These people function as the link between global strategy and the local situation on the ground in these countries, with the power to implement the global strategy on a regional basis while customizing when needed based on the different needs of the market.”

“One example of a cultural difference that informed regional strategy in Latin America was the male perception of infertility in Latin American countries, where it is often seen as a sign of a lack of masculinity. We were able in this case to draw parallels with some southern European countries with similarities in this respect, and to utilize best practices that we had already learned in these markets. This included taking a different approach to our marketing, emphasizing the natural causes of the disease and presenting medical intervention as a way toward empowerment, not emasculation.”

Although emerging markets are often touted as the way forward for pharma companies, recent price-capping activities and fierce competition from generics may have reduced the appeal of countries such as India and China, leading some to believe they aren’t the ‘promised land’ they once were.

However, David believes there are several ways for pharma companies to demonstrate value and increase market share in these new territories. “Merck Serono’s emphasis on biotechnology means that it is very difficult to successfully copy our products. Even when companies do manage to produce biosimilars, they are finding it difficult to cannibalize the market share of our brands. In India and South Korea there are already biosimilar versions of our drugs but the local markets haven’t embraced them, because the production of these drugs is more complex and there is more of a premium on high-quality manufacturing. In addition, the approval process for biosimilars takes longer and is more stringent, as it is not a given that the biosimilar will act on the body in the same way as the original medication.” For those companies that do not specialize in biotechnology, there are still ways of gaining market share, not by competing on price but by investing in a ‘beyond the pill’ approach.

David suggests that what companies need to do is “analyze the market and find areas where you can add value. One way we have been doing this at Merck Serono is by providing education for physicians in the emerging markets we are targeting. The level of education and training of physicians in the BRIC countries, particularly away from the Tier 1 cities, is often a lot lower than that of physicians in mature markets; one of the things we have done is to put together a website available in several languages, featuring educational modules produced by world-class experts. Pharma firms need to realize that adding knowledge is one of the best ways of adding value in these markets, and the governments in these countries need to realize that part of the cost of branded medications goes towards providing these kinds of services.”

“One of the best means of increasing both patient and physician knowledge around a certain disease area is through mHealth and social media initiatives. An example of this would be implementing awareness programs through social media, something Merck Serono has utilized successfully in the U.S and Europe which we are now applying to emerging markets. We have seen some similarities but also some key differences in these markets; for instance, we did a study in the Asia-Pacific region on female infertility awareness, finding that as the economy grows more women are choosing to have a career first and to leave having children until later in life. The difference is that in their culture, it is more often looked upon as ‘fate’ if a woman has difficulty conceiving, and there is less acceptance that this is a natural effect of getting older, one which can be remedied by fertility treatments. Now that we have gained this insight, we are conducting social media campaigns to make women aware that there is treatment available.”

“Another key consideration is infrastructure: often the infrastructure for delivering healthcare in emerging markets is less developed, and partnerships with local healthcare providers that improve patients’ access to healthcare are a great way for a pharma company to add value. This could entail sponsoring mobile ultrasound clinics, or providing telehealth technology that reduces the amount of travelling rural physicians have to do. Companies should also consider partnering with local firms in order to benefit from their knowledge of their home territory. In some markets we are partnering with local firms who are already established, who have relationships with the physicians in the region, who we then share revenue with in return for market share.”

Of course, none of the initiatives mentioned above are any good unless they contribute to the development of company strategy; at some point, information from each market needs to be shared with the company as a whole. David described one way in which Merck Serono’s Global Fertility Franchise has gotten better at listening: “we used to hold one global meeting, usually in Europe. Attendance from affiliates outside of Europe was low, because our franchise members in emerging markets usually couldn’t afford to send people. Recently we have switched to conducting regional meetings in Asia-Pacific, Intercontinental, and Latin America where we share best practices. Business franchise leaders from the other regions attend the meetings, and there is a chance to compare case studies so we can all learn from them. Local and regional offices will be on the front lines when it comes to growing your business in emerging markets, so it is important that their successes can be used to inform global best practices.”