Doctors in India Unlikely to Follow Guidelines on Generic Drugs

Doctors in India are unlikely to prescribe unbranded generics despite two advisories from the Medical Council issued in 2012 and 2013 urging them to do so, some private and government doctors have said. 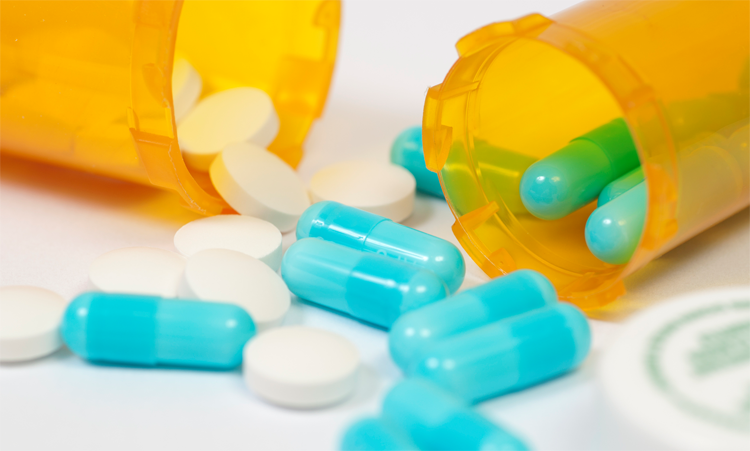 Krishan Kumar Aggarwal, a senior cardiologist in New Delhi who is also head of the ethics committee of the Delhi Medical Council, told the BMJ: “Doctors in India are already prescribing generic drugs, but through their brand names. If the authorities want us to prescribe drugs through chemical names, why do they allow so many brand names and why are there such wide price variations?”

Doctors have said that the suggestion to prescribe drugs without their brand names leaves the decision of which drug to sell at the hands of a pharmacist, potentially jeopardizing patient care. Earlier this year, India’s health ministry told the Indian parliament that of 48,082 samples of drugs tested in 2011 by government drug regulators, 2186 (4.5%) had been found to be of substandard quality.

“Perceptions of quality of drugs are not unfounded and cannot just be wished away,” said Vinay Kapoor, a professor and gastrointestinal surgeon at the Sanjay Gandhi Postgraduate Institute of Medical Sciences, in Lucknow.

“The first step should be to ensure quality standards, quality monitoring, and quality assurance—unless doctors become convinced [that] there is uniform quality, independent of the source of the compound, I don’t expect doctors in India will routinely write out prescriptions with chemical names of drugs,” Kapoor told the BMJ.

Regardless of the quality concerns, the idea to prescribe using chemical names has some supporters, including doctors who say that the Medical Council’s advisories are a reminder of the code of ethics physicians are expected to follow. For example, Amar Jesani, a physician and editor of the Indian Journal of Medical Ethics, said that the quality argument was “a hoax” at times conveniently used to prescribe specific brands.

“Doctors in India rarely think about price considerations,” Jesani told the BMJ. “With generic prescriptions, at least consumers can demand cheaper drugs—let consumers decide and fight it out with chemists.”

Figures from the Monthly Index of Medical Specialities (MIMS), India, suggest that 10 tablets of unbranded cetirizine, a second-generation antihistamine, were available in 2012 for about 1.50 rupees (£0.017; €0.019; $0.025), while a branded generic product was sold at 27 rupees, and a branded version cost 39 rupees.