Equivital’s definition of RWD states that “real world human data refers to subject orientated data captured without interference or bias (effectively noise) from the environment and methodology of the data collection itself”. Is your company engaging the same methodology? 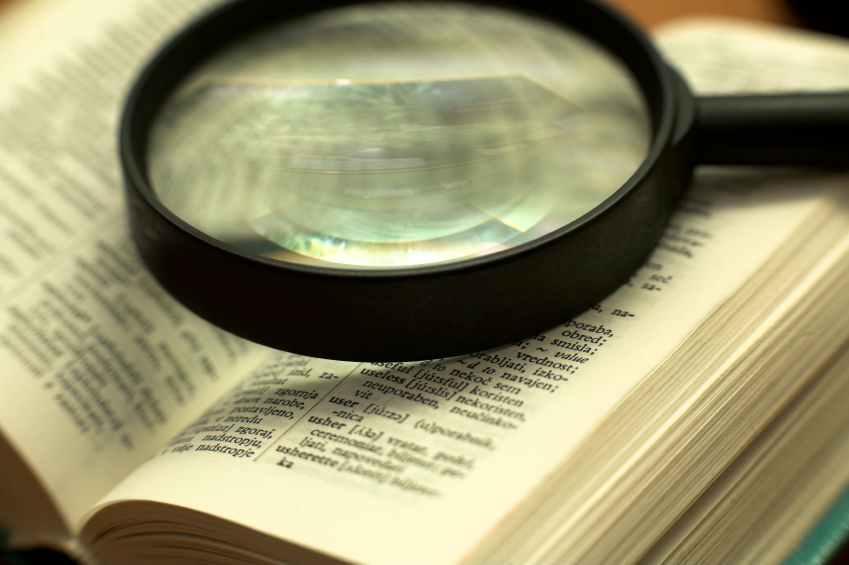 With a background in technology and wireless medical devices, Equivital developed a sleep apnoea monitoring device that attracted the attention of the US army that had been working on the Warfighter Physiological Status Monitoring (WPSM) program for over a decade.

“Collecting RWD is not necessarily as difficult to do now as it may have been in the past. But the key is deriving actionable intelligence from RWD.”

When determining real world data (RWD), the biggest issue for the pharmaceutical industry is to think about the how, when and where of data, says Toby Leete, and he outlines a hypothetical scenario outside of a clinical setting to illustrate this. “If I were going to give you a drug and you wanted to assess the effect it had on you, you wouldn’t necessarily measure the physiology of the drug effect and any subsequent reaction at a specific point of time – it could be a number of days or weeks after the drug had been taken.  You really want to know  any reaction  before, during and after the point at which the drug is taken.”  Mindful of the necessary safety and ethical considerations, Leete asserts that in order to determine what effect the treatment is going to have on an actual subject for a specific condition, the assessment needs to occur in an environment where the drug will eventually be taken by real patients.

This is the distinction between real world data as it is loosely coined across the industry and actual real world data.  What is currently done with real world data, according to Leete, is the accumulation of as much detail as possible about a subject group, a population and the use of this information to measure how a certain drug may be effective. Generally speaking, this analysis is conducted in observational studies that are very lengthy (maybe ten years after the compound was initially found) at a cost of millions of dollars.

At the end of earlier phase trials, the safety of the medicine can be discerned so it can pass for market approval but this doesn’t mean it’s necessarily effective, says Leete. Yet these methods can – and must – change. “With modern technology you can now capture real world data to measure the effectiveness of a drug in a real subject in the right environment, captured continuously at the right time, DURING the drug development phase. And now, the results you obtain will show the effectiveness of the drug in the real world.”

In the pharma industry, the definition of RWD so far has been quite conservative, if not downright confusing, and Dr. Sood believes that this stems from a lack of clarity between real world data and real time data, advising a separation of concepts between measuring RWD and having to view it and use it in real time. Says Sood: “Just having that information and being able to use it in collected data sets over periods of time, in normal R&D cycles is definitely a first step towards making RWD very useful in pharma drug development. It’s not just about collecting lots of data – it really is about making it useful, usable and relevant.”

Leete reiterates the benefits of accurate RWD collection, saying: “Collecting RWD is not necessarily as difficult to do now as it may have been in the past. But the key is deriving  actionable intelligence from RWD. Data is important but not as important as the use you derive from that data.”

And one development that Leete has found quite interesting is the reception from Big Pharma to his definition and aim for RWD. Either they believe they are addressing RWD in a similar way or they are bewildered why this method is not the norm.  As such, Leete believes it is very important that evolving drug development and innovative methodologies are widely recognised, allowing market players to reassess what data they require and re-evaluate how they plan to capture that. “What is currently done (in the collection of RWD) is the only option of capturing that data that is understood within the pharma industry today. As it is widely believed within the industry, that this is the only way to capture this data, it is currently termed “Real World Data” (even though this is not accurate).  This is purely because the technology and innovation hasn’t been available before to capture the data as you would like to in a clinical trial.”

Including real world data (human data) throughout the product life cycle of a drug will accelerate the time to reimbursement, not just for regulatory approval but to the point where the health technology assessors, like NICE, approve both the safety and the effectiveness of the drug, according to Leete. “It accelerates that time to market which is good for the pharma industry but it is also beneficial for patients who get access to drugs much quicker. It also reduces cost, as if you have a smaller patient population; you are capturing that data more swiftly. The contextualised data sets you are obtaining are giving you the quality and accuracy required because you are able to capture the data in a real world setting,” he says.

The idea of RWD is really to understand more about cause and effect behaviours – to be able to complete that feedback cycle and make a change where necessary, says Dr. Sood.  “In the case of pharma, this is ultimately about improving the R&D cycle so we can get more safe drugs into the hands of patients quicker to allow them to achieve better outcomes.”

For more information on Real World Data strategies you can email Toby directly at toby.leete@equivital.co.uk.