New research has highlighted the continuing difficulty clinical trials are facing worldwide in the recruitment of participants. 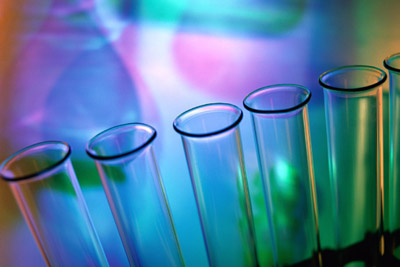 Ken Getz, the director of sponsored research at Tufts CSDD, cited “patient recruitment and retention” as being “among the greatest challenges that the clinical research enterprise faces today, and they are a major cause of drug development delays”. He saw the study as evidence of “a very high level of investigative site performance risk”.

The report suggested that drugmakers and CROs are adhering to traditional methods of recruitment (newspapers, flyers, radio and television ads) at their own cost, instead of reaching out to prospective participants via new channels such as social media. Only 14 per cent of trial organizers, mostly in North America, use non-traditional approaches including placing banner ads online, using social networks, and data-mining to find participants.

In 2011 Pfizer became the first company to launch a fully digitalized clinical trial, including recruitment through social media, at-home drug delivery, and mobile and web-based tools for all data reporting. The trial failed due to difficulties with patient recruitment, but as Head of Clinical Innovation at Pfizer Craig Lipset explained, this does not signal the abandonment of innovative recruitment methods for the company: “We routinely use the Internet as a channel for recruitment in our studies and will continue to do so wherever it is appropriate”. Potential participants may not yet have gotten used to being approached over the internet, but with Pfizer at the forefront, the future for clinical trial recruitment is looking like a digital one.