Bioelectronic medicine: Milestones on the way to medical revolution

Nano-scale devices that connect to individual nerve fibers and change patterns of electrical signals to restore health could be available to patients in half a decade, but to get there science needs to make a few leaps. 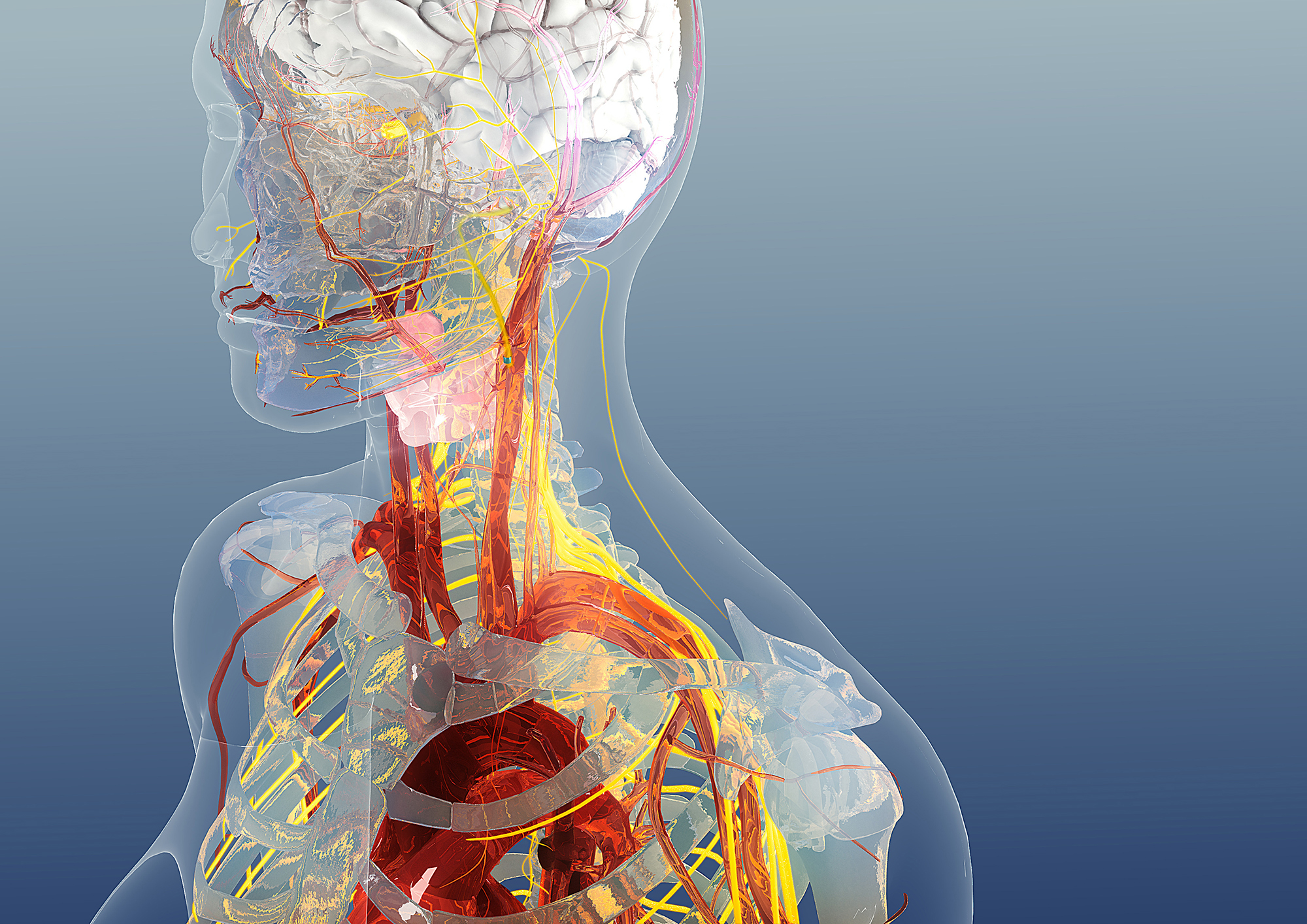 Bioelectronics is the field of developing medicines that use electrical impulses to modulate the body's neural circuits as an alternative to drug-based interventions.

Last year, GSK created a venture capital fund called Action Potential Venture Capital, worth US$50m (£32m) aiming to invest in five to seven companies over the next five years in the hope to have the first medicine that “speaks the bioelectrical language of the [human] body” ready for approval in 2020. The fund’s first investment was SetPoint Medical, a US-based firm developing small implantable devices to treat inflammatory diseases, such as rheumatoid arthritis (RA).

An autoimmune disease, RA causes swelling and pain of the joints, most commonly affecting hands, feet, and wrists, but it can also damage other parts of the body causing severe pain and making movement difficult. There is currently no known cure for RA, but treatments include medication to relieve symptoms, surgery to correct joint problems, and supportive treatments, such a physiotherapy, as well as complementary therapies, such as massage and acupuncture, which some people find helpful.

But the cure might be in sight. Scientists at SetPoint Medical are working on a device that is attached to the vagus nerve during a 20-minute surgery, and, once activated, communicates directly with the immune cells in the spleen and the gastrointestinal tract, inducing them to reduce the production of cytokines – molecules involved in inflammation.

We feel the components are now here, but someone is required to integrate the different disciplines – engineering, biology, informatics, and so on – and give the scientific community the reassurance that there is a long-term player willing to work with them to bring these medicines all the way to patients".

One of the first patients to receive the implant was 32-year-old Mirela Mustacevic, diagnosed with RA at the age of 22. When she entered the trial, Mustacevic could barely grasp a pencil, but after the surgery that was performed in Amsterdam, the patient was riding her bicycle to the Dutch coast, a near-20-mile round trip from her home. She told the New York Times: “After the implant, I started to do things I hadn’t done in years – like taking long walks or just putting clothes on in the morning without help. I was ecstatic.”

The beauty of bioelectronics is that a whole range of conditions can be eligible for treatment in the future. Those include interventions in diabetes, gut mobility, hypertension, heart failure, and even asthma.

“We feel the components are now here, but someone is required to integrate the different disciplines – engineering, biology, informatics, and so on – and give the scientific community the reassurance that there is a long-term player willing to work with them to bring these medicines all the way to patients,” said Kriss Famm, head of the Bioelectronics R&D unit at GSK.

Diseases are a result of the immune system over- or under-reacting to a threat. With bioelectronics medicine, signals are sent and received in the body so that it knows to up-regulate its response in immune deficiency, and down-regulate its response in autoimmune disease. A device stimulates a nerve, which tells the tissue to make and release a specific chemical the body needs to treat the problem at the site of the problem.

The vision for bioelectronics, as is being realized by SetPoint Medical, is for miniature devices to be implanted and attached to individual peripheral nerves in the viscera, where they would decipher and modulate neural signaling patterns. While a small molecule or biologic drugs affect all body tissues – those that are diseased and those that are not – bioelectronics medicine has the advantage of harnessing a ‘hard-wired’ anatomic pathway, which has been evolutionarily designed to control the function of an organ system in a precise manner.

Devices that alter electrical impulses are already used to treat disease. Pacemakers and defibrillators save millions of lives each year; deep-brain stimulation dramatically improves the quality of life for people with Parkinson’s disease and depression; sacral-nerve stimulation restores some bladder control in people with paraplegia, and vagus-nerve stimulation shows clinical benefits in diseases ranging from epilepsy to rheumatoid arthritis, Famm writes in Nature. But these devices do not target specific cells within circuits. For example, deep-brain stimulation for Parkinson’s disease affects many cells other than those that control movement, leading to emotional and cognitive side-effects. The precision of bioelectronics would avert that.

What science needs to do

Bioelectronics holds a promise to treat diseases effectively and without side-effects, but before this vision can become reality, science must make a few strides. Karen Birmingham, a scientist specializing in bioelectronics at the R&D division of GSK, lists three areas in which progress must be accomplished before the vision of a new class of medicines based on modulating electrical signaling of the peripheral nervous system can be realized.

First, the nerves of the viscera need to be carefully mapped at the level of nerve fibers and action potentials, so that the most optimal locations for device implantation can be identified, and neural signaling patterns for health and disease in individual organs can be decoded.

Success comes if we can create a microscopic entity that can be introduced on various peripheral nerves in a minimally invasive way. That way we can address the needs of millions of patients around the world at a cost that works for the whole healthcare system".

Second, the technology currently used in electrophysiology and neuromodulation must be miniaturized to study largely unmyelinated nerve structure, irregular neuroanatomy, and movement of the viscera. Birmingham suggests the use of optogenetics and nanoparticle approaches for deciphering, stimulating, and blocking action potentials, as well as ultrasonic and tomography techniques for non-invasive recording and modulation.

Third, and perhaps most important, there is a need to establish proof-of-principle for therapeutic treatment codes. For bioelectronics to work, a representative animal model needs to demonstrate what is the relationship between neural signals and biomarker patterns during disease progression. This investigation should be followed by experiments that will determine how manipulating signal patterns alters disease progression.

“Success comes if we can create a microscopic entity that can be introduced on various peripheral nerves in a minimally invasive way. That way we can address the needs of millions of patients around the world at a cost that works for the whole healthcare system,” Famm said.

Rheumatoid arthritis is the first of many conditions to be successfully treated with bioelectronics. GSK's investment ensures that the discipline will develop, hopefully to deliver the first device ready for approval in 2020.