Put the customer at the centre of your strategy, organization and capabilities.

Why Your Customer Experience Won’t Improve Without People

Revolutionizing customer experience is about winning hearts and minds, argues NGN’s Mark Horsley in the first of a two-part series. 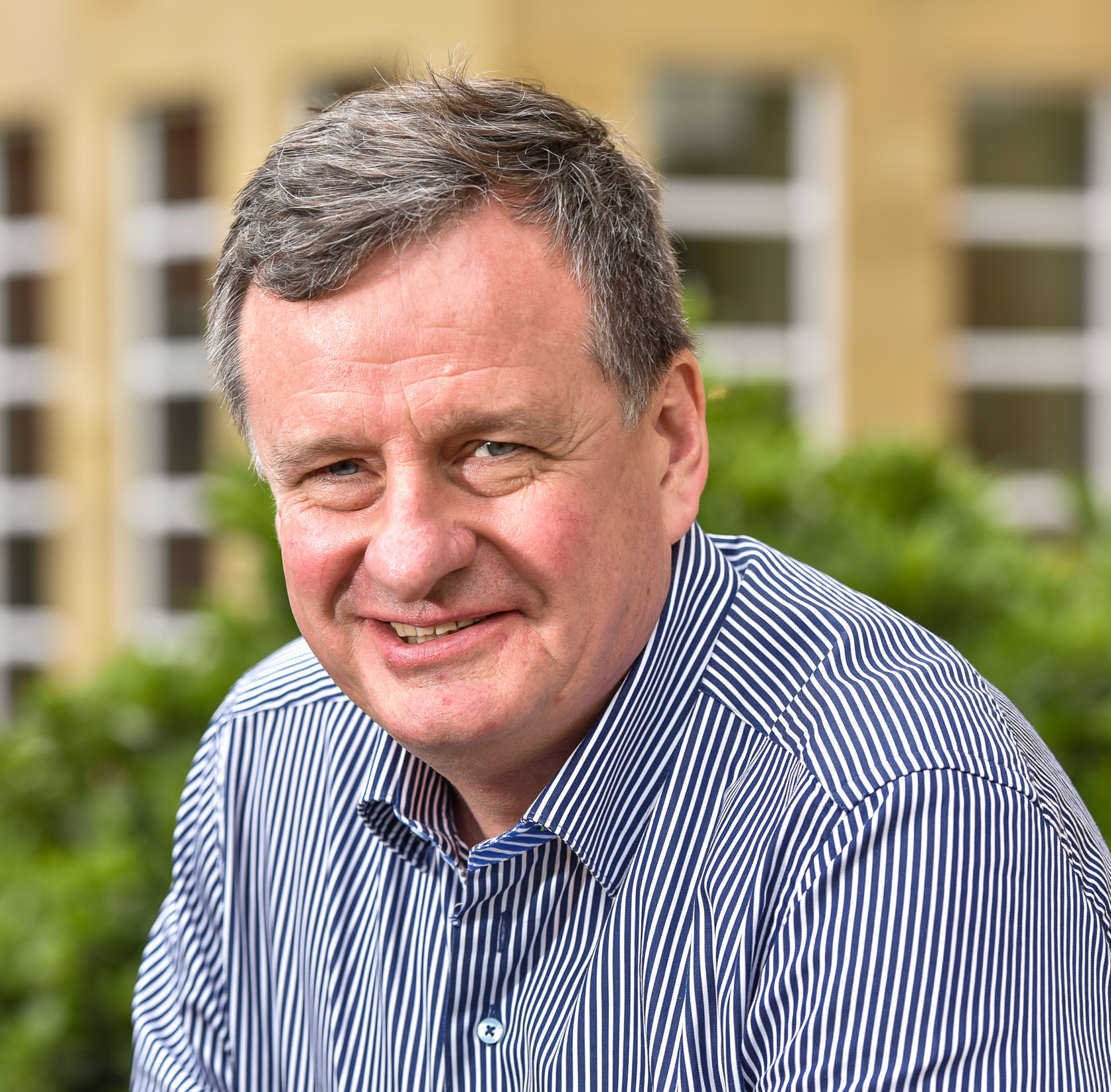 When you’re working to transform your business to become more customer-centric, it’s largely about capturing the hearts and minds of your people and their passion for helping the customer. “Processes will follow,” argues Mark Horsley, who has been Chief Executive at Northern Gas Networks since 2011. Indeed, “I would say it is 90% people.”

And he should know. Despite being only a medium-sized business, Horsley’s organization has been widely acclaimed for revolutionizing its operations to put the customer at the center of everything it does – from transforming its connections service to introducing rigorous complaints-resolution targets, including the challenging “60:60”, an initiative that sought to agree a resolution to 60% of customer issues within 60 minutes.

“It caught the imagination of colleagues throughout the business and we are now running at a rate where 85% of our customer complaints have a resolution agreed within 60 minutes, whilst over 90% are fully resolved within the day,” Horsley tells eyeforpharma. Indeed, such has been the success of this transformation that the gas distributor was honored with no less than 12 awards for customer service and employee engagement in the last 12 months.

Horsley says that the organization entered awards in order to benchmark itself: “Were we as good as we thought we were getting? We thought we might get shortlisted, but we never dreamt that we would win outside our sector. We were absolutely amazed to win.”

What has this got to do with pharma? Well, Customer Experience Management (CXM) is currently a hot topic in the industry and Horsley is confident that the principles applied at NGN are “absolutely transferable” – I don’t see any difference.” Indeed, he has been advising Pfizer on an informal basis and will be a guest speaker at eyeforpharma’s Multichannel Customer Experience 2015 conference.

Certainly, there are many parallels with pharma’s model: the industry is highly regulated and safety is paramount; furthermore, companies such as NGN don’t sell directly to consumers. As a network operator, NGN provides gas to 6.8 million customers in the North East of England, none of whom are its direct customers; that’s the province of the “shippers”, the UK’s “big 6” energy providers. “But we still treat all those 6.8 million individuals as our customers,” Horsley explains.

He makes it clear that it is not just marketing’s job to focus on the customer: “It’s right the way back through the value chain. You’ve got to get that right; so it’s not just that end customer – be it the patient, be it the doctor – it’s how you interact within your business – that’s the important thing. He agrees with the narrative of eyeforpharma’s 2015 Customer Experience Management report: successful pharma companies view CXM as a much broader concept than simply multichannel marketing.

Furthermore, it’s not a one-off project; it’s an ongoing activity that covers all areas of an organization – marketing, legal, sales, supply chain and medical. A realistic timeframe for such cultural change is vital; executives embarking on the CXM journey should be under no illusion that they need to be in it for the long haul. “It’s a journey; it’s not a program. It’s just business as usual and you continue to do that,” Horsley argues.

“The first green shoots started only after 18 months and the point that we decided to enter the awards was two and a half years in – and at that point, it felt amazing. You will start to see things in six months – if you dedicate the time – but really, it has been a four-and-a-half-year cultural change.”

It’s not a diktat; it’s their behaviors that have created what we’ve achieved.”

Horsley flags the importance of regular one-to-one staff meetings early on in the transformation, offering a couple of examples of how colleagues engaged in problem solving. “You get that buzz around the place; people start talking about the sessions. We called this network of colleagues the ‘inspire network: any issues we had in the business, we put them out to this group, rather than solve them from a management perspective.” Additionally, the organization would hold what it called “Room 106s” – people used Room 106 to work on projects that tackled various business challenges and they were taken away from their day job to do that.

He adds: “It’s not a diktat; it’s their behaviors that have created what we’ve achieved.”

Nevertheless, Horsley has been the catalyst. At the start, he instituted 7 o’clock meetings every Friday morning to bring people together to discuss any customer issues or complaints, and followed this up with a similar discussion of safety issues, with a view to making sure that everybody in the business was aware that the chief executive’s focus was on customers and safety.

“It’s a parallel path of changing the behavior and the culture of the organization as well as maintaining that focus. So, those early days were quite turgid; it wasn’t exciting for people to attend those meetings and talk through those customer complaints, but I recognized that what we needed to do was not only change some of the members of the leadership team but change the behaviors in the business. We were an organization that talked pipes rather than people, and I knew that needed to change”.

Of the company’s 1,500 employees, some were released on early retirement over the past three years and NGN has 723 new employees on new terms and conditions. Horsley emphasizes that the way people are now brought into the organization is very different, from every aspect of recruitment to the entire induction process. “That doesn’t mean you change the organization by changing the people; it’s been a parallel path. We still have 700 great people from the old legacy.”

Previously, the induction process was half a day; now NGN has a four-day induction that happens once a month. Horsley opens up, talking about the business and his expectations, and all the directors will meet the new joiners for lunch on the first day or through the course of the event.

“You’re using the right recruitment process and you’re also using the right induction process when they get into the business. That kicks it off really well. Making sure the entry into the business is really, really important in terms of the customer focus.” However, Horsley is also quick to acknowledge the old guard. “The enthusiasm of the people who haven’t churned has been as equal in some respects because they have raised their game.”