Success at The End of The Patent Cliff: How High Performing Pharma Companies Are Preparing For The “New Normal”

The patent cliff, that oft-discussed and much feared bogeyman of big pharma is coming to and end according to new research. Once the dust has settled in 2013, a “new normal” will be revealed which promises opportunity for continued, albeit modest growth for the industry. 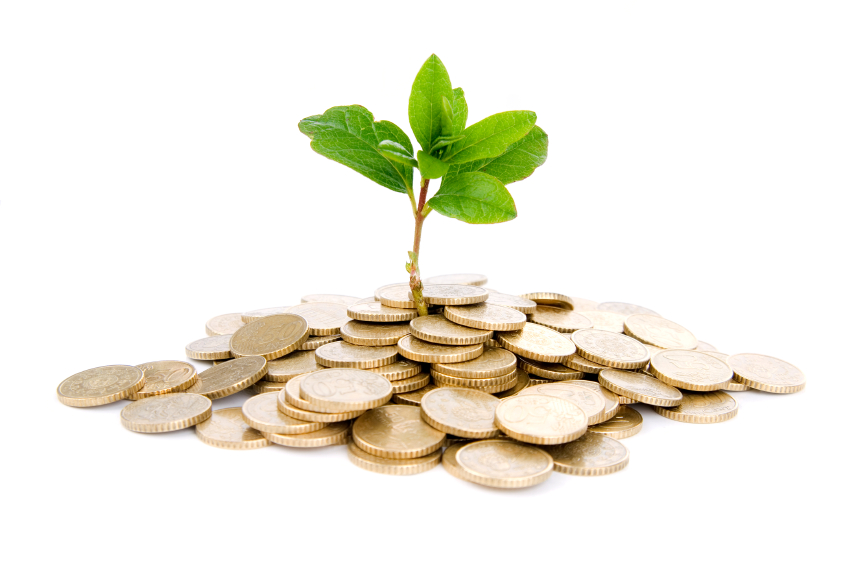 The start of the new year brings fresh hope for how pharma may cope with the different landscape which can be seen over the edge of the patent cliff. Accenture’s latest study predicts that from 2013 on, the impact from lost patent sales will decrease and will be superseded by the drug pipeline and current portfolios.

As part of their yearly tracking of some of the biggest global pharma companies across many organisational dimensions (including profitability, growth, future positioning and longevity) Accenture have scrutinised how the high performing organisations are responding to the “new normal” following blockbuster patent expiry and it makes for some positive reading. Their new report explores how major pharmaceutical companies have been responding to the end of patent protection and what their secrets of success are.

Of the 16 companies tracked 25 percent have done significantly better in the current market than others. These organisations have been crystal clear in regards to their articulation of strategy and tactics and incredibly meticulous about their actions, including developing the right product portfolio and restructuring their business internally. Sanofi, for example, has undergone major restructuring to prepare themselves for the emerging markets to a point where 38-40 percent of their sales from emerging countries are targeted in 2015.

It has been predicted that blockbusters with a combined $170 billion in annual sales will be patent free by 2015. Roche recently forecast the revenue risk associated with loss of patent protection over the next six years at close to $300 billion. This whole situation has many people in the industry concerned and the stage is now set for companies to work out how they can best be prepared for the coming few years. Accenture’s report suggests that the worst is over and the ratio of new sales delivered by product launches and current portfolios compared with those lost from the expiration of patents is expected to recover by 2016. This is backed up by the results being seen by the major companies.

Anne O’Riordan, Global Industry Managing Director of Accenture’s Life Sciences group, believes that this offers an engine for return to growth.Moody’s Credit Outlook agree and in response they have upgraded their outlook for the Pharmaceutical Sector from Negative to Stable, pointing out that “the multiyear wave of drug patent expirations that have squeezed profits should subside next year”.

It would appear that there are some key areas where these successful companies have stayed totally focused on their strategy and in their targeting of two specific markets – the developed market and the emerging market, both of which have very different drivers and needs. Global pharmaceutical company GlaxoSmithKline has been hugely successful at supporting a culture of innovation with smaller entrepreneurial units as well as developing strengths in the consumer health markets in the Middle East and Asia. Bristol-Meyers Squibb has also developed a very specific strategy and targeted unmet clinical needs, such as biological dugs and oncology, as well as executed some creative deals with big pharma companies and implemented fundamental internal organisational changes. Anne explains that these companies have clearly aligned themselves with areas of the market that are growing: “They haven’t fluctuated away from their target and they have successfully executed organisational change to exploit areas of growth. This has essentially allowed them to dominate in an industry facing major pressures”.

Novartis, in the face of the loss of patent protection on its top selling pharmaceutical, has managed to weather the patent cliff storm because of two key factors: the development of innovative drugs and its diversity in holding other business interests, with over-the-counter and vaccine business delivering a major portion of their growth this year. Global financial services giant J.P.Morgan recently commented that they are feeling positive about what is happening in the pharma sector and believe there is a growing portion of non-patent cliff expose revenues within this group: “We are increasingly seeing investor interest in the pharma group shifting to longer-term growth prospects/pipeline expectations as the sector moves beyond its 2012/2013 patent cycle”.

Roche has been doing some of their own research and see no major threat from patent expiration. They are comforted by the fact that US patents for some of their most successful oncology drugs are safe until 2016 and that the full market development of competitive drugs is unlikely to really kick in until 2015 due to factors such as complicated approval processes. In addition, this company is spending around 50 percent of total R&D on its oncology pipeline, which they believe will deliver significant returns.

So what will this “new normal” market look like in the coming five to ten year period? Anne offers her thoughts: “We expect to see success in outcomes based innovative medicine that delivers measurable results for patients and unmet medical needs and a continued growth in markets that are developing”. She says there is a great deal of positive potential to be found under the “new normal”, but in a measured way. There does remain a question about whether the era of the block buster drug is truly over or whether a different type of market will emerge. Anne considers it will be all about highly focused and targeted pharmaceuticals specifically developed for innovative healthcare markets.

It would appear that the over the edge of the patent cliff is not such the gloomy landscape that many in the industry have predicted; in fact there are opportunities out there and it is now a matter to rethinking old strategies. The advice from Accenture is clear. Success requires the commitment and discipline to have a clear strategy and be decisive about where a company can focus and remain visible. In addition, it is critical to build new capabilities so emerging markets are readily identified, expedient product launches are delivered, R&D is undertaken collaboratively and multichannel marketing is put into practice.

As Anne so succinctly puts it: “There are companies exhibiting a discipline for change and investors are rewarding them for that. So don’t lose sight of fact that there are plenty of opportunities for growth going forward”.