A National Institute of Health study has found that a telltale boost of activity at the back of the brain while processing emotional information predicted whether depressed patients would respond to an experimental rapid-acting antidepressant. 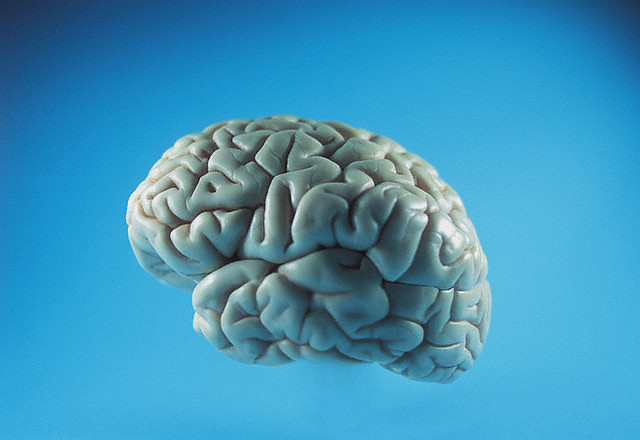 According to Furey and colleagues’ research, the level of increased activity in the left and right cortex of the brain predicted depressed patients responsiveness to the experimental antidepressant scopolamine.

The NIMH team’s research demonstrated that by blocking receptors for acetylcholine (which as a neurotransmitter) on neurons, the drug can lift depression in many patients within a few days unlike conventional antidepressants which typically take weeks to work. However, not all patients respond.

As working memory performance can predict response to conventional antidepressants, Furey and colleagues adopted a working memory task along with imaging visual cortex activity as potential tools to identify a biomarker for the drug’s response.

After scanning over a period of several weeks, both healthy and depressed participants randomly received infusions of a placebo and and/or scopolamine, with mood changes monitored with depression rating scales.

Within the study, 11 patients showed a significant clinical response. There was a strong correlation between the response and the visual cortex activity during key phases of the working memory task, however there was no correlation for trials in identifying the faces.

The study suggested that differences seen between depressed patients and controls may be traceable to acetylcholine dysfunction.

Furey concluded that, as hypothesized, the pretreatment level of visual cortex activity appears to reflect the extent of patients’ acetylcholine system dysfunction and to predict their response to the experimental medication.

Although this is just a study, it could be extremely valuable in better identifying personalized medicine.