Patient Groups/Pharma Relationships: Rife with Corruption or “Storm in a Teacup”?

In the aftermath of the recent media debacle generated from the Guardian’s data transparency ‘memo leak’ exposé, the relationship between patient groups and pharma companies has once again come under the spotlight. 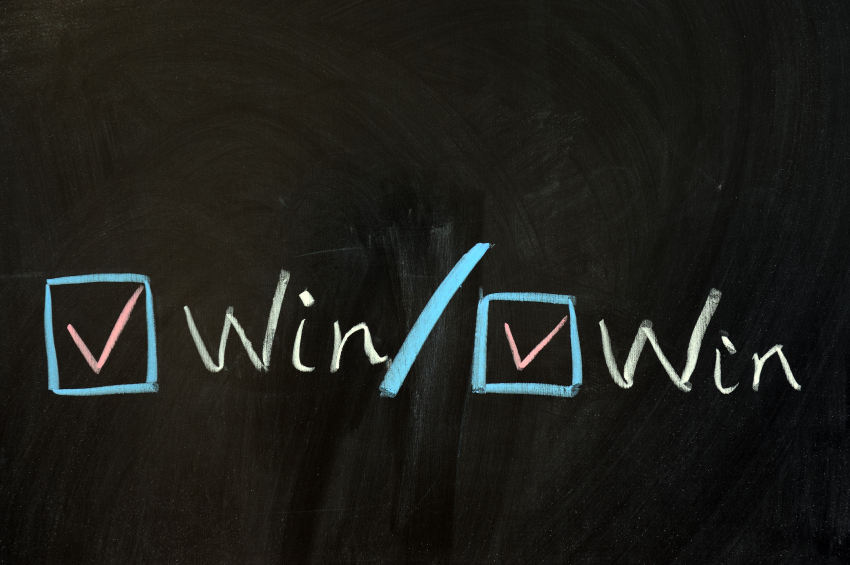 Patient groups and pharma have always been uneasy bedfellows, and the funding that many patient groups receive from pharma companies is often assumed by some to have strings attached. The Guardian piece that looked at the release of drug trial data, and the ‘mobilisation’ of patient groups by pharma companies, did little to instil confidence in a public that believes the relationship that patient groups have with their pharma benefactors isn’t as transparent or professional as it could be.

It is no secret that patient groups obtain some of their funding from pharma companies, as the relationship can be highly beneficial to all parties, including patients themselves. It’s the perceived manipulation of data by the pharma companies, and what leverage their funding of patient groups will deliver that is often pointed to by critics as an area of potential corruption.

The relationships between pharma and patient groups are clearly symbiotic, yet can seem contradictory. Many patient groups receive the majority of their funding from big pharma, which is necessary to move their research forward. Age UK for instance received £70,000 from Pfizer with the company stating: “We entered into a partnership working agreement to co-develop research about the experiences and expectations of older people and cancer. Age UK and Pfizer commissioned Picker Institute Europe to undertake the fieldwork. The fieldwork costs were funded by Pfizer.”

Sarah Lindsell, board member of the European Cancer Patient Coalition told eyeforpharma: “Every time we negotiate with the healthcare industry or a pharma company to receive some funding we always state the funding will not influence our core goals. And I think today there is an expectation within the patient groups sector, and pharma companies that this understanding should be the case. It is very naive and immature to think that charities are moulded by their funders, as we all work professionally, and pharma absolutely understands that even if they funded an event for instance, we are still going to give our views on their products and the industry they are part of.”

Stephen Whitehead, CEO, ABPI also spoke to us about the relationship between big pharma and patient groups, and wanted to stress the importance of independence, despite often overlapping objectives. “I think there was a fundamental misunderstanding as to what we try to achieve in terms of our working with patient-groups. At times we have an overlap on agenda, and other times we don’t, and you’ve got to respect that mutual independence. We don’t do what we’re told by patient organisations, and they don’t do what they’re told by us – nor should they.”

When questioned about his opinion of the wording of the now infamous memo, Whitehead was equally clear, “on issues like transparency of clinical data, the patient organisations may well take a slightly different perspective than we do, and that is to be encouraged.”

Says Jan Ström, communication director, Swedish Association of the Pharmaceutical Industry (LIF): “LIF has for several years implemented ethical rules regarding relations with patient organisations, which states that we cannot give general grants to such organisations. Our member companies can only cooperate with pat.org on specific projects, which have to be limited in time, and have clear objectives (courses, joint booklet publication, educational activities and the like). All such cooperation has to be publicly recorded in an open database, managed by LIF.”

Most patient groups have a relationship with pharma companies. Partnerships between the two parties provides resource for the industry in clinical trials, as well as offering a valuable opportunity for patient groups to take a ‘seat at the table’ and become more actively involved in drug development.

By sharing their key insights on the wants and needs of patients in a given area, the groups are able to lobby the industry and further their own agendas to the benefit of their members. Also, these groups could not continue to work towards their core goals without the financial support they receive. These payments though, are often characterised as clandestine, when in reality each participant is open about these relationships and what the funding will be used for.

In a recent survey conducted by Patient View (The Corporate Reputation of Pharma – The Patient Perspective), only a third of respondents described the reputation of pharma companies as ‘good’ with nearly half of respondents pointing to lack of transparency as a key reason for distrusting the pharma industry. Pharma and patient groups could certainly do more to publicise their open stance when it comes to funding in particular, otherwise they will constantly be at the mercy of sensational headlines that on closer inspection only tell half the story.

Dr Samantha Walker, deputy chief executive of Asthma UK, said: “We have developed a scheme to allow us to work in partnership with commercial companies within the pharmaceutical and pharmacy industry that have an interest in respiratory health. This specially designed partnership is based on a mutually beneficial relationship built on transparency and trust, and an understanding of common objectives, serving the interests of people with asthma in the UK.”

Walker continued: “Members are requested to sign up to the programme with an annual membership fee. Asthma UK's acknowledgment of a pharmaceutical company's support is not an endorsement of that company's products and services and the companies have no input to the design or content of any Asthma UK branded programme.”

The National Rheumatoid Arthritis Society also openly state in their annual review: “NRAS has an excellent reputation in the UK for high achievement and committed representation of the patient voice in rheumatoid arthritis. A large part of this reputation is based on integrity. We work to do the right thing in the proper way for the people we represent and this ethos runs through the organisation in everything we do. We have never, nor would we ever, ask a pharmaceutical company or their representatives (public relations or public affairs agencies) to lobby government in regard to drug or access to individual drugs. It is our policy to ensure that industry funding will not exceed a maximum of 15 per cent of our total income in any year.”

With the ABPI’s Stephen Whitehead continuing: “Diabetes UK, for example, will receive funding on disease-awareness. So there are relationships right the way through, into mental health, into HIV – but they should always be disclosed, and appropriate, and transparent, which is what our code of practice requires.”

Patient groups and the pharma companies that support them may have what some have called an ‘uneasy alliance’ but it’s one that is open, but one that is often characterised as clandestine. Neither group sees any practical benefit to hiding their funding for instance, as this simply fans the flames of mistrust and allows misconceptions to flourish.

The memo from Richard Bergström, director general at the EFPIA was clearly not written with sensitivity towards language in mind. And while Bergström defending his use of war metaphor during our conversation in August, he also accepted that, taken out of context, the memo could be inflammatory. Tim Reed, CEO of Health Action International said of the memo: “Hindsight is a wonderful thing, and considering the storm of protest that the leaked EFPIA/PhRMA memo invoked, even from EFPIA’s own members, I’m sure that they are regretting the whole sorry business.” As we have previously pointed out, the document in question, while in reality quite standard and to quote our editor, “benign”, could (and was) very easily be positioned as something far more sinister in the wrong hands.

Unfortunately the ill-advised comments that Richard Bergström made in his memo simply fanned the flames of the debate, which quickly became another excuse to attack pharma companies.

The European Consumer Organisation’s (Bureau Européen des Unions de Consommateurs in Native French)senior health policy officer Ilaria Passarani commented:  “Many patients’ organisations would not exist without industry funding. BEUC never blamed patients’ groups for receiving funding from the industry. All we call for is more transparency and public funding and other policy initiative both at EU and national level to dissolve the link between pharma companies and patients’ groups.”

Sarah Lindsell at the European Cancer Patient Coalition concluded: “We viewed the debacle after the Guardian piece appeared as really just a storm in a teacup. For us the maturity of the relationship between patient groups and pharma is something that is often misunderstood. It’s very much like the criticism of executive pay in the public sector, where the public simply don’t understand the background to those salaries and why they are paid. Yes we do receive some funding from pharma, but that doesn’t mean we then do what they say. Many voluntary organisations receive money from Government, but that doesn’t mean they don’t continue to campaign.”

For patient groups there has been little direct damage done to their relationships with pharma companies. Asthma UK’s Dr Samantha Walker, said: “We always maintain our independence as an organisation and are committed to putting the needs of people with asthma first, so with this in mind, we are transparent about the support we receive from pharmaceutical companies and adhere to clear codes and guidelines when working with the pharmaceutical industry.”

With Stephen Whitehead at the ABPI also concluding: “The relationship has to be managed appropriately, and we do that. Our code of practice is very clear on this, and it was revised some years ago to look at the patient issue, and it’s very clear about transparency of payments, and transparency of relationships and disclosures.”

Also, the ABPI revealed to eyeforpharma that the organisation is working on a joint framework which is similar to what the ABPI have with Britain’s Department of Health and NHS – but it’s a model for engagement between the industry and patient organisations, to make sure that both sides understand exactly what the code of practice is, what the expectation is and what the law is that covers these issues.

For patient groups and pharma alike, their close working relationship will continue, as each party has an interest in seeing these relationships flourish. Sensational headlines in the press are just that – sensationalist and have little real-world substance, the trick is for both parties to remain as open and proactive as possible to combat such stories. The future for the pharma and patient group link is business as usual.