More Bang for Your Buck: President Obama Sings the Praises of Healthcare Reform

US President Barack Obama has responded to the criticism of the Affordable Care Act, stating that the reform guarantees Americans better, more secure coverage while saving them billions of dollars a year. 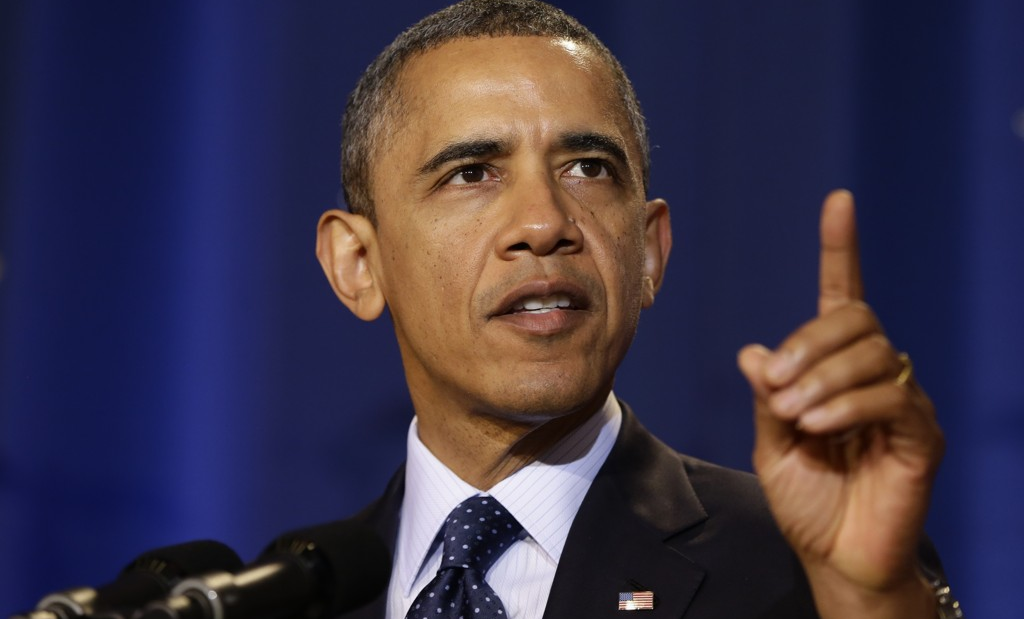 Obama spoke in the White House following the Republican-controlled House of Representatives' 37th vote to repeal the law. He said that the act provides better benefits to people who already have insurance, offering stronger protection and "more bang for your buck - the basic notion that you ought to get what you pay for.”

In response to the president’s remarks, the Speaker of the House, John Boehner, an Ohio Republican, called the law “a train wreck” that “has to go.”

He added, “Nearly every major promise the president has made has been shattered. The law is costing American jobs, it’s forcing people to give up health plans they like, and it’s driving up the cost of care for families across America.”

Obama said that political opposition to the law’s implementation was to be expected. He noted, “The same was true when Medicare was started. The same was true when social security got started. There were folks who, for political reasons, resisted implementation. But once it got set up, people started saying, this is a pretty good deal; it gives me a little more security.”

The basic right to affordable healthcare, however, was something that “everybody should support,” the president said, adding, “That’s not something that should be subject to politics. If the folks who have been trying to make political hay out of this thing, if they had some better ideas, I’ve already told them I’m happy to hear them. But I haven’t heard any so far.”

The latest Republican uprising over Obama’s Affordable Care Act comes in the same week as a newly released United Technologies/National Journal Congressional Connection Poll. The poll demonstrates that, while a majority of Americans don’t believe the White House has fully prepared itself for implementation; most Americans still do not want the law repealed at all.

Additionally, Obama noted, thanks to the fact that under the new law insurance companies are obligated to spend at least 80% of consumers’ premium to cover care costs, instead of paying out salaries and taking care of maintenance costs, more than 13 million refunds were sent to consumers last year averaging about $100 (£65; €76) each, and another 8.5 million are expected to go out this summer. The new rule has also led to lower premiums, he said, saving consumers another $3.5bn on top of the rebates, estimated to total about $500m so far.