Costs are not always quantifiable, will GSK lose more than $3bn as a result of the mis-selling scandal? 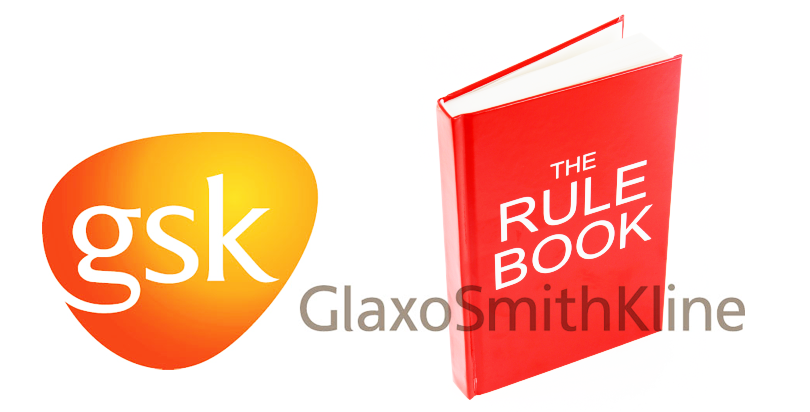 GlaxoSmithKline has no doubt just drawn a deep breath as the seven-year lawsuit against it draws to a close. But while Glaxo will no doubt be seeking to move on and, as CEO Andrew Witty puts it, learn from the ‘mistakes’ of the past, the pharma industry as a whole should not be drawing a line under this matter and resigning it to the ‘old news’ filing cabinet just yet.

Firstly, this is on-going news. For all sorts of reasons, not least the on-going economic problems hitting Western governments, these types of lawsuits have been on the sharp increase in the US and show no signs of abating. Pharma needs to take a long, hard look at itself and decide whether, as some commentators have cynically suggested, these types of lawsuits are ‘part of the cost of doing business’, or whether they may be costing pharma companies more than just the money paid out in settlements.

There are signs that GSK understands that the implications of this lawsuit may go beyond the figure specified on their settlement agreement. As Ed Silverman notes, Witty has released a statement that comes as close ‘to an outright apology that any drugmaker has made to date in response to such allegations’.

So Witty should be applauded to a certain extent. His action in openly acknowledging past problems and rejecting them as on-going business practices is one that the pharma industry should seek to emulate. Admitting that things are not perfect need not be seen as a sign of weakness. If you are prepared to make significant changes to address those problems, these admissions can rather be considered a sign of strength, and, in the wake of such a public scandal, a welcome sign of honesty.

But Witty does not go far enough – and, unusually, not because he can’t go any further. This kind of scandal brings disrepute over the pharma industry as a whole, not to mention GSK. And Witty’s statement, while close to an apology, does not constitute the full-throated apology that is probably necessary to convince a sceptical public that Glaxo really has ‘learnt’ from this experience. Witty talks of ‘mistakes’. But were they actually ‘mistakes’? More than this; were they ‘mistakes’ that ‘were made’, with the passive phrasing making it sound like they were made by no-one at all? ‘...mistakes were made.’ Did the mistakes make themselves?

To focus on perhaps the most disturbing allegation, that of the mis-promotion of Paxil to under-18s, Glaxo admits that between April 1998 to August 2003, some GSK representatives sometimes promoted the antidepressant to doctors for patients under 18, in a use unapproved by the FDA.

Even if it didn’t happen all the time, and even if it was only being done by a select few sales reps, nevertheless, this sounds like deliberate misconduct, a fact that Witty appears to acknowledge by later talking about having ‘removed employees who have engaged in misconduct’.

So why doesn’t he come out and say the ‘mistakes we made by not keeping rogue sales reps in check?’ Or why not accept responsibility for what Glaxo has clearly realised was a remuneration policy that encouraged this type of behaviour, and which, again, they have already changed?

Semantics matter and the public is sick of hearing about ‘mistakes’ and ‘lessons’. Witty should not be afraid of assuming responsibility and should instead shy away from using the kind of obfuscating phrasing that constitutes a public apology in the 21st century. No-one buys it anymore, and often, it can do more harm than good. All the ingredients are there for Witty to make an apology that rings true, so why doesn’t he?

Of course, this is by no means Witty’s fault. He is operating in a litigious environment that encourages this kind of legalese. And his phrasing, which is actually not bad by the standards of most public apologies – I’m thinking of the old favourite ‘I’m sorry if I have caused any offence’, aka, ‘I’m not at all sorry, I don’t take back what I said, and to boot, you’re an idiot for being offended’ – is negatively affected by the simple fact that it is so close to so many political apologies that no-one believes anymore.

Take this apology back to 1989 and it would probably work wonders. In short, in 2012, the phrasing sells GSK short. They have actually put in concrete measures since the period in question; trotting out the tired old phrasing makes it sound like they haven’t.

So what are the lessons here for pharma as a whole?

Well, firstly, take a close look at your systems: are they encouraging bad behaviour? If so, change them. Now. Lawsuits aren’t going away anytime soon. And on the note of lawsuits, don’t forget that a lawsuit will inevitably cost you more than the figure named in the settlement.

How much will it cost you in rectifying the terrible PR that inevitably ensues? Will the original money made from the ‘mistake’ even cover it long-term?

And finally, consider Witty. He has set an important standard for pharma in being prepared to admit the errors of the past. Pharma now needs to build on this encouraging lead: if you do go through a lawsuit, and you really have made substantial changes as a result of the findings, don’t be afraid to tell the public about it. They don’t bite.