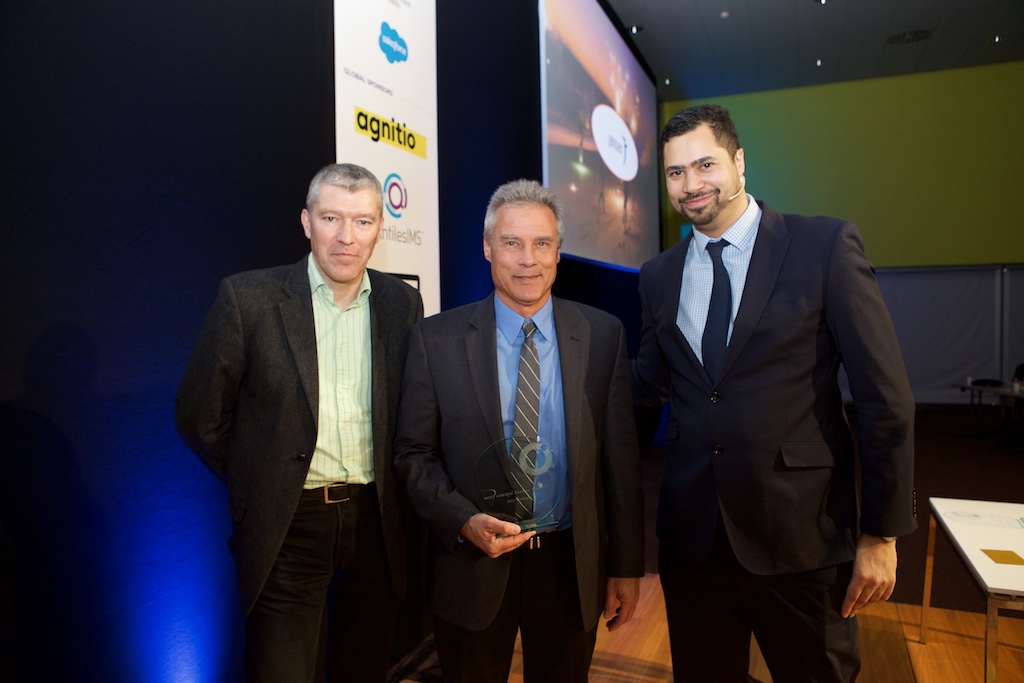 In a knock-out competition that pitted the big names in pharma against one another, Janssen emerged victorious to be crowned Most Admired Company.

Patients, healthcare professionals and pharma representatives cast more than 12,000 votes in the competition, as 32 companies fought it out for the coveted prize. With a negative opinion of pharma prevailing, the award was an opportunity to take stock and recognize the positive work taking place across the sector.

After two months of voting, Janssen beat Novartis in the final, with GSK and Eli Lilly as worthy runners up.

“If there is a recipe for success, it's the combination of internal capabilities paired with strong external alliances that we try to find in every area of disease that we focus on,” said Stohlmann. “It is about our people and the companies we partner with.”

Janssen’s strong foundation is its commitment to innovation and science, he said, stressing that the company strives to find the best science internally and externally, agnostic to source. "We're grateful to have developed, apparently, a stellar reputation in pharmaceutical science, in addition to Johnson & Johnson's reputation in consumer brands and medical devices."

Stohlmann thanked Janssen’s “people”, saying the company worked hard to attract and retain the best talent, and referenced its longstanding commitment to patients. “We have an overarching focus on patients and doing the right thing for patients. That’s been part of our fabric not for the last year, or five years, but for many decades now,” he said.

Springer echoed that partnerships were crucial elements of the company’s continuing success. “The world is our laboratory,” he said. “We are very humble in how we approach our partnerships – we know we don’t know it all and there are many brilliant people out there. We are always looking for ways we can partner with in the future. It is about a thriving entrepreneurial culture and we all need to work on building that, because that ecosystem is essential to success.”

The Most Admired Company award is one of six categories of the eyeforpharma Awards 2017 Europe. All the winners and more information on the awards website.

Want to know how your organization fared in the Most Admired Company competition? See the official knock-out chart here