Even though erectile dysfunction affects to some degree over half of all men between the ages of 40 and 70, physicians are reluctant to talk about it with their patients, creating an opportunity for pharma to swoop in and help. 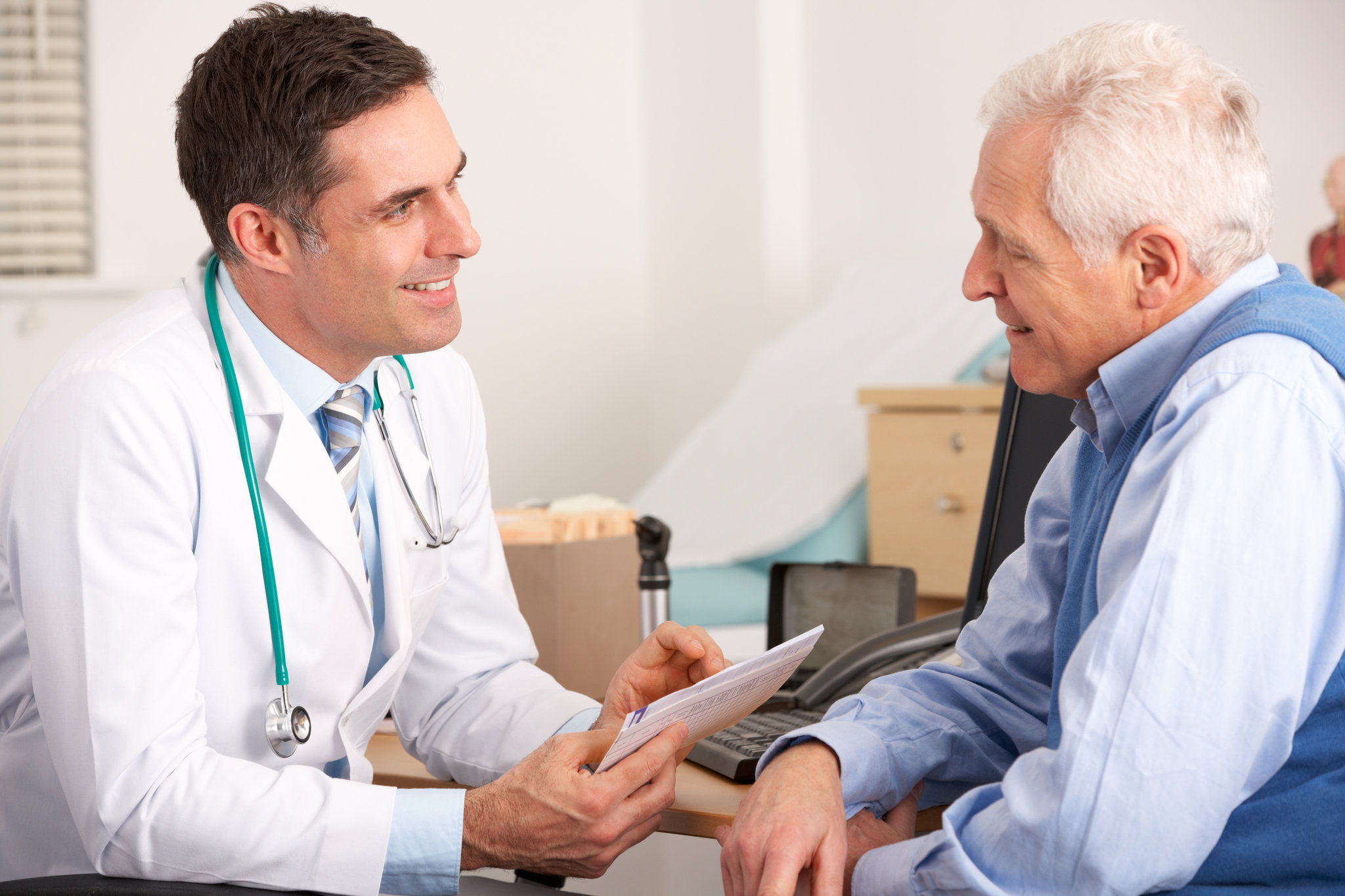 No one wants to talk about erectile dysfunction. Affected men are hesitant to admit to their physicians what their problem is, and time-constrained doctors are uncertain how to broach the subject, even though impotence can be an early marker of serious cardiovascular problems. An attentive pharma company saw this as an opportunity to launch a pill-agnostic service that supports doctors and patients in addressing this sensitive subject.

“We asked doctors whether they would like a tool that would make the conversation quick and simple, and most of the doctors said that it would be useful,” said Tommy Kok Annfeldt, Northern Europe Brand Manager, Eli Lilly, ahead of his presentation at Value Added Services 2014. “So we did a paper version, but quickly discovered that it wasn’t used, so we devised a web app, which was seen as a more discreet solution.”

The tool, which isn’t attached to any particular treatment, was developed in cooperation with a thought leader in the field, who was asked to put together information relevant for patients and physicians, so they could both prepare to have a meaningful conversation about impotence. For doctors, the necessary information was what questions they can ask without offending patients, while patients sought out explanations about why this particular ailment afflicted them. There was no focus group per se, but the product was tested in the field before being rolled-out.

“If I were to do it again, I would have also included doctors who are not experts as well as nurses, all of whom are supposed to be having conversations with patients about the patient’s sex life on a daily basis,” Annfeldt explained. “I would have included the end user in the creation phase to ensure that the launch is smoother.

“I would also have given it more time in the preparation phase to think more about the use of it. It’s not enough if a physician says it’s going to be valuable, you need to ask about how it’s going to be valuable, whether it will be convenient for them to use it. Then I would have spent more time on promotion. Like someone once said, you need to spend 20% of time on development, and 80% on promotion,” Annfeldt elaborated.

Guiding the conversation toward our product could be misconstrued for us trying to turn patients into our customers even before they have a diagnosis. This isn’t what we want, especially since our treatment isn’t suitable for every man".

The strength of the tool is that it’s not attached to any treatment. If it were, the doctors would see it as biased and with good reason, as it would be promoting a drug, which isn’t what you want to do with this kind of service.

“Guiding the conversation toward our product could be misconstrued for us trying to turn patients into our customers even before they have a diagnosis. This isn’t what we want, especially since our treatment isn’t suitable for every man,” Annfeldt commented. “Our tool is robust because it asks the questions that lead toward an objective diagnosis, which is aligned with the most appropriate treatment. Additionally, thanks to the fact that it’s not tied to a product, we can promote it to patients, which is what we intend to do.”

Benefits for the brand

It all sounds noble, but where are the benefits for the brand?

We rely on the doctor to show a whole palette of brands out there, but if the physician doesn’t have a conversation with a patient about what is important to that patient, then he will never know what drug is most suitable to his particular needs".

Developing a tool that allows doctors and patients to frankly and safely discuss erectile dysfunction ensures that the patient is diagnosed accurately, and then directed toward the most appropriate treatment. Most men when they go to the doctor’s expect to get a well-known medicine, without realizing that there are a variety of treatments available, all with a different profile.

“We rely on the doctor to show a whole palette of brands out there, but if the physician doesn’t have a conversation with a patient about what is important to that patient, then he will never know what drug is most suitable to his particular needs,” Annfeldt said. “The clear benefit for us is that if the doctor sits down and takes the time to speak to the patient, he will often discover that he's across from a patient who would benefit most from what our brand has to offer [as opposed to the well-known medicine].”

Creating pill-agnostic services is a way of directing the right patients to the right products.  Patient-centric, the new approach provides an opportunity for pharma to reach out to both physicians and patients at the same time, ensuring best possible outcomes for the patient.