In the largest US drug safety settlement to date with a generic drug manufacturer, agreement was reached with Ranxbury USA Inc. for a total payment of US$500 million as well as guilty pleas to multiple felony charges. 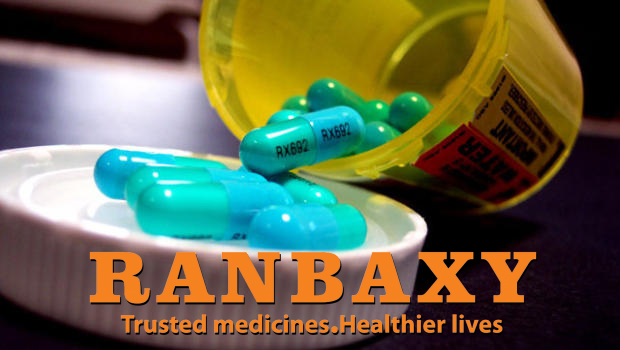 Yesterday, Ranbaxy USA Inc., a subsidiary of Indian generic pharmaceutical manufacturer Ranbaxy Laboratories Limited, pleaded guilty to felony charges relating to the manufacture and distribution of certain adulterated drugs made at two of Ranbaxy’s manufacturing facilities in India, the Justice Department announced.  Ranbaxy also agreed to pay a criminal fine and forfeiture totalling US$150 million and to settle civil claims under the False Claims Act and related State laws for US$350 million.

Prosecutors said that the guilty plea by this company was the largest financial penalty for a generic drug company for violations of the Federal Food, Drug and Cosmetic Act, which prohibits the sale of impure drugs. Reuters reported that the settlement has been in the works for some time. In December 2011, Ranbaxy set aside US$500 million to resolve the potential criminal and civil liabilities related to the investigation by the government into its manufacturing practices and falsifying data.

According to a statement from the New York State Attorney General's office some of the company's generic drugs "lacked necessary active ingredients due to poor quality control standards into interstate commerce".

Stuart F. Delery, Acting Assistant Attorney General for the Civil Division of the Department of Justice observed that when companies sell adulterated drugs, they “undermine the integrity of the FDA’s approval process and may cause patients to take drugs that are substandard, ineffective or unsafe”. He said that they will continue to work with their law enforcement partners to “ensure that all manufacturers of drugs approved by the FDA for sale in the United States, both domestic and foreign, follow the FDA guidelines”.

Generic drugs have become increasingly important in efforts by healthcare organisations to be more cost efficient, but as the Ranxbury case highlights, there is no guarantee that what was licensed is what the consumer will always receive. CBS News believes this case raises the question of how people can know if the generic drugs they take are safe and effective.

Previous cases, such as the Department of Justice suit against Actavis Totowa LLC, have revolved around alleged adulterated and misbranded products with the Department seeking a permanent injunction barring the manufacturing or distributing generic drugs until compliance with the legislation is proven.

As CBS News points out, a major issue is that many US insurance plans require consumers to purchase the generic version of a given drug, if available. The question now is how can the integrity of generic drugs be maintained under mounting pressure to reduce costs?