The FDA will not seek further review of the ruling of the US Court of Appeals for the Second Circuit that overturned the 2008 conviction of a former pharma sales rep over allegations of promoting off-label prescriptions. 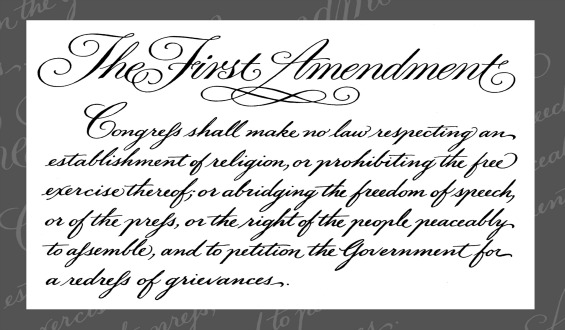 “The FDA does not believe the decision will affect the agency’s enforcement of the…Food, Drug and Cosmetic Act (FDCA),” an FDA spokesman was quoted by Ed Silverman in an editorial published in the British Medical Journal (BMJ).

Some speculate that the agency’s decision not to seek another hearing was motivated by the fact that the Court’s ruling only covers New York, Connecticut and Vermont, leaving the FDA room to fight off-label promotion outside of the Second Circuit. ‘Off-label promotion [in other juristictions] remains subject to the risk of FDA enforcement action, assuming the agency elects to initiate [such] action and declines to follow the [existing ruling] elsewhere,’ said Arnie Friede, a former FDA associate chief counsel and former senior corporate counsel at Pfizer.

FDCA was passed into law by the US Congress in 1938, following the death of over a hundred people across fifteen states from Elixir Sulfanilamide. Sulfanilamide, a treatment for streptococcal infections, had been used safely as tablets or powder, until in 1937 S.E. Massengill Co marketed a solution of the antibiotic in diethylene glycol. The company tested the liquid for taste, appearance and fragrance, which were considered satisfactory, but it never checked for its toxicity. In the aftermath of the tragedy, the FDA has been given greater authority in regulating medicinal products.

Although American physicians are allowed to prescribe marketed medication as they deem appropriate, even if that does not comply with the official labelling, under the FDCA, drug manufacturers are prohibited from marketing a drug for unapproved uses. Recently, however, several manufacturers filed lawsuits claiming that, as long as they provide physicians with truthful information, off-label marketing is a form of free speech protected by the First Amendment.

Precedent has been set by the case of Alfred Caronia, a former employee of Orphan Medical (now Jazz Pharmaceuticals), who in 2008 was convicted for introducing a misbranded drug (oxybane) into interstate commerce for talking up unapproved uses. In December 2012, the US Court of Appeals for the Second Circuit, as a three-person panel, overruled the conviction after hearing an argument that Caronia remarks were neither false nor misleading, and thereby they were protected by the First Amendment.