Federal financial incentives paid out to hospitals and physicians for adopting electronic medical records as part of the Health Information and Technology Act seem to be effective, suggest two new studies published in the journal Health Affairs. 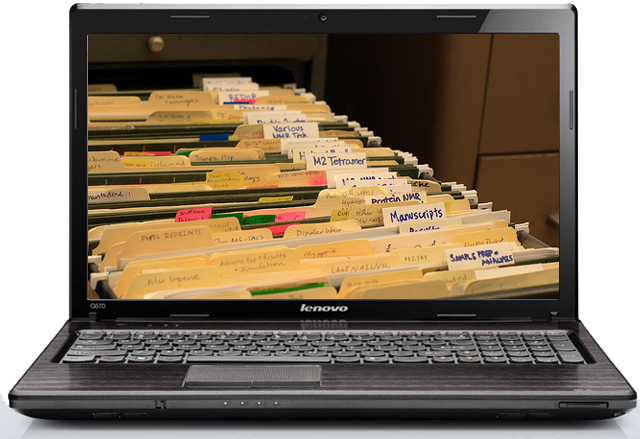 The first study, conducted by Catherine DesRoches, a senior scientist at Mathematica Policy Research in Cambridge, Massachusetts, examined the rate of uptake of electronic health records in general and acute care hospitals across the US, reporting that between 2008 and 2010, before the incentives were put in place, the percentage of hospitals with at least a basic system increased from 9% to 15%, however, once the new law took effect in 2010-2011 this percentage jumped from 15% to 27%.

The new study, based on an analysis of the responses to the American Hospital Association’s 2012 annual survey of hospital chief executive officers, found that 44% of hospitals had at least a basic system in place in 2012—nearly three times the proportion in 2010, the year before the federal incentives were put in place. Nevertheless, more advanced systems were implemented in only 5.1% of all hospitals.

Basic systems record demographic data, as well as information on disease, drug treatment, laboratory and radiology tests, and discharge summaries. More advanced systems allow transfer of information between settings (e.g. from a hospital to patient’s GP), online access and download of information for patients, and transmission of information to governmental agencies for surveillance purposes.

“Our findings suggest that the critical policy goal of achieving a nationwide health IT [information technology] infrastructure will require special efforts to enable these trailing institutions to catch up. Otherwise, the US health care system will not be able to achieve the broad interoperability necessary to support improved care,” the researchers concluded.

The second study, led by Chun-Ju Hsiao, a senior service fellow at the National Center for Health Statistics in Hyattsville, Maryland, found that the Act had a similar effect on office-based physicians, who provide direct patient care, excluding radiologists, anesthesiologists, and pathologists.

“We found that the proportion of office-based physicians using any type of EHR [electronic health record] system increased from 51% in 2010 to 72% in 2012—a 41% relative increase,” they wrote. Of those physicians surveyed, 40% reported having systems that met the criteria for a basic system, a relative increase of 60%.

In 2009, Congress passed the Health Information and Technology Act, which authorized nearly $30bn (£10bn; €23bn) to promote the adoption of electronic health records. The law created financial bonuses as well as penalties to induce doctors and hospitals to adopt systems that met specific criteria for “meaningful use,” which gradually become more demanding over a period of years. These criteria require the systems to have capabilities that have been shown to improve the efficiency and quality of care, such as computerized order entry, electronic prescribing, and automatic reminders to help doctors follow clinical guidelines.