An ambitious scheme to save 100,000 lives is the runaway winner at the eyeforpharma awards 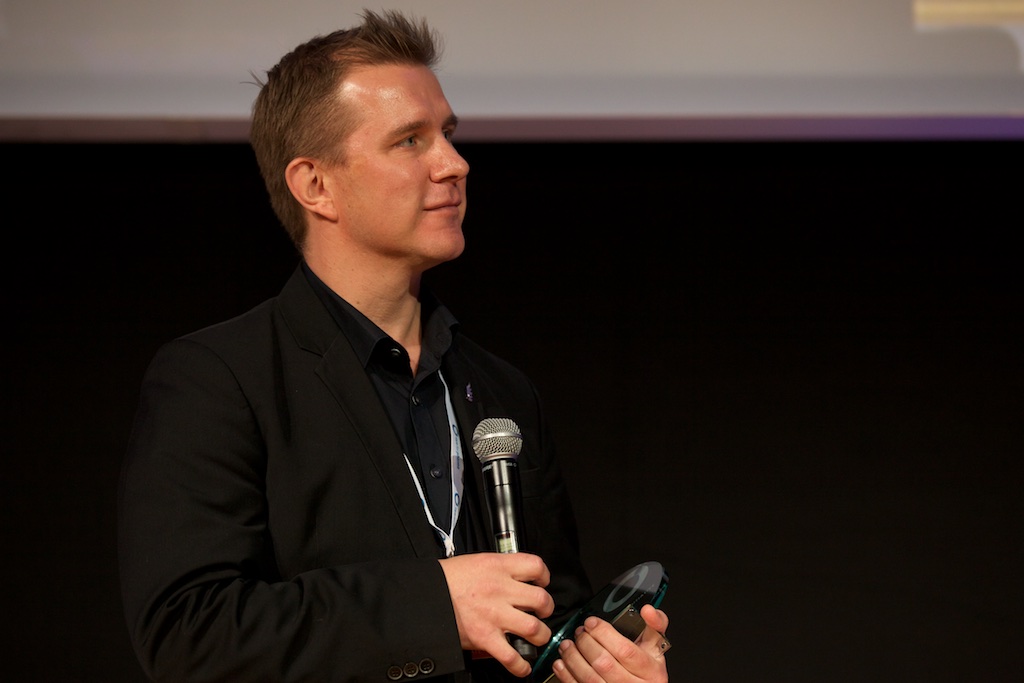 An innovative scheme to create a community of 1,500 stroke-ready hospitals across Europe has been recognized with the Most Valuable HCP/Healthcare Award at the European arm of the eyeforpharma Awards 2017.

The Angel’s Initiative from Boehringer Ingelheim – which aims to save 100,000 lives by May 2019 – was voted the winner in a unanimous decision by the expert panel of judges.

The scheme addresses the two main problems faced by doctors in implementing appropriate stroke care – complexity and time – by creating a set of tools based on evidence-based guidelines. The Angels Initiative is now endorsed by the World and European Stroke Organizations, as well as many national groups.

One awards judge commented that it was a “great initiative, with massive numbers of patients treated”, while another noted how it was “greatly scalable and had a great impact on patients and healthcare systems”.

In accepting the award, Jan van der Merwe, Project Lead of The Angels Initiative, explained that the project stemmed from his personal experience when his mother-in-law suffered a stroke in 2013. “It turned someone who had been a school principal just the week before, to someone who wore nappies for over a year. This woke me up to the fact that there is a massive problem with how we treat stroke,” said van der Merwe.

Although Boehringer Ingelheim has a strong presence in the stroke/cardiology, the initiative is not linked to a drug, he added. “That makes it unique and made it possible to partner with so many people, industries and societies. There is no commercial gain for us, and I have to thank Boehringer Ingelheim for allowing us to do this.”

Finalists in this category included:

In Their Shoes (Takeda) – to create a corporate communications program that goes beyond traditional methods to transport employees into the patient world, increasing their understanding of patient lives.

Singapore Asthma 90 Second Speed Course (GlaxoSmithKline with Vertic) – an asthma course delivered via smartphone including a mix of short facts, multiple-choice quizzes and video content that was designed to be completed within 90 seconds over 9 lessons, potentially on the daily commute.

ViaOpta Simulator (Novartis with Boomerang) – a portable, augmented-reality experience to allow physicians to walk in the shoes of the more than quarter of a billion visually impaired patients.

The Most Valuable HCP/Healthcare Initiative award is one of six categories of the eyeforpharma Awards 2017 Europe.