Over twelve percent of adults aged 18 to 64 try to save money by not taking their medication as prescribed, revealed the National Health Interview Survey conducted by the Center for Disease Control and Prevention and released earlier this month. 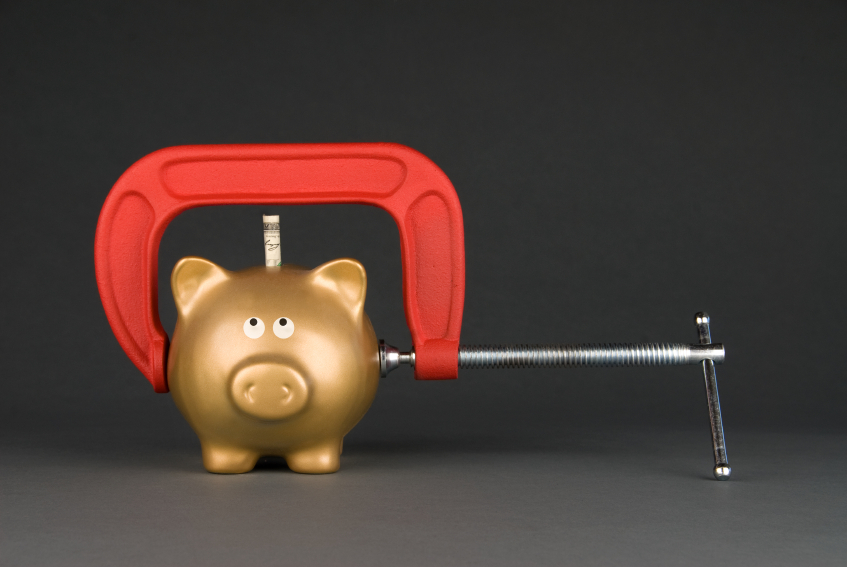 Type of insurance, socioeconomic status, and age were identified as factors affecting medication-related strategies to save money according to the 2011 figures. Whether the trends, which seem to result from the 2008 economic meltdown, have now eased or reversed is unknown.

Compared to individuals over 65, people in the 18-64 age group were over twice as likely to go off their medication in an effort to save their budgets, and one in five patients admitted to having asked their doctor for a cheaper alternative to cut costs. Nearly one in ten of the 18-64s skipped doses, and approximately one in ten took less medication than prescribed, compared to 3.1% and 3.9% of over 65s. About two percent of respondents in the 18-64 bracket admitted to buying their medicines in different countries, while six percent explored alternative therapies. Just over two percent of interviewees over 65 admitted to having explored substitute treatments.

When analyzed by health insurance coverage, the data revealed that one in four individuals without insurance, one in six of those on Medicaid, and one in twelve on private coverage have not taken their medication as prescribed. The uninsured were more likely to ask for a cheaper prescription, compared to people with private insurance, and followed by recipients of Medicaid.

In their summary report, the CDC note that while cutting down on medication can bring short-term savings, the long-term consequences to health can be catastrophic. Adults who fail to adhere to their prescriptions have a higher rate of emergency room use, hospitalization, and cardiovascular complications, all associated with poor health outcomes in the long run.

Interestingly, while health insurance does lower the risk of going off drugs, it is not fully protective as even those insured sought savings in cutting down on down on their meds. However, the findings of the survey, which focused on cost-related factors only, should be considered in context of other research that considers a wide range of barriers that prevent people from appropriately taking their medication.

Overall, the study showed that the poor and the near poor, as well as the uninsured are particularly vulnerable group. The data will now be used as baseline for future research on strategies to lower the cost of treatment, and will contribute to the body of literature on the financial burden imposed on Americans by prescription drugs. The full survey is available here.