Affordable Care Act to Generate US$35 Billion Profit for Pharma

According to new analysis, despite expiring patents, the Affordable Care Act will bring the pharmaceutical industry between US$10 and $35 billion in profits. 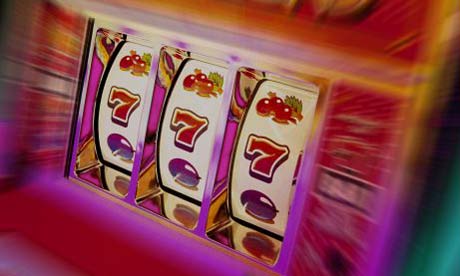 "Companies will have to make a few financial sacrifices when the new reforms come into force, however, they have been able to engineer the new legislation to minimize the negative impact on their profitability,” Joshua Owide, head of GlobalData’s industry dynamics team, said in a statement to Forbes. “Overall, the Affordable Care Act will leave the industry with anywhere between $10 and 35 billion in additional profits over the next decade, which is a significant boon at a time when patent expiries are heavily undermining the efforts of the pharma industry,"

According to research conducted by a consulting firm GlobalData of London, the Affordable Care Act, which will bring health benefits to 32 million uninsured Americans from January 2014, will increase the market value of the industry by 33%.

Global Data estimate that the increase in sales will be worth US$115 billion over a 10-year period, even though drug manufacturers are expected to provide rebates to Medicaid on prescription drugs to cover benefits for the uninsured, which will cost US$20 billion over the next 10 years. Pharma must also offer a 50% discount to senior citizens, and altogether the new legislation, originally backed and promoted by the Pharmaceutical Researchers and Manufacturers of America (PhRMA), will cost US$80 billion.

"The (Affordable Care Act) represents a dramatic transformation in the fortunes of pharmaceutical companies in what is the world’s largest market for prescription drugs," said Owide. "This reform was inevitable in the US, and while a number of the changes will negatively impact pharma’s fortunes, the overall balance could be positive, thanks to an additional 32 million formerly uninsured citizens becoming potential customers, resulting in up to $115 billion of new business over a period of 10 years."

However, the benefits of the new legislation remain controversial, and how the markets will respond to the patent cliff in particular remains to be seen. Patents are now expiring on the industry’s most popular drugs, such as Pfizer’s Lipitor, Bristol-Mayers Squibb’s Plavix, Eli Lily’s Actos. A report by IMS Health published last year suggested that because of competition from generics, big pharma will see “minimal growth in their branded products through 2016.”