What is Your Social Media Strategy for China?

With internet usage tightly controlled in China, you may be hesitant to embark on a social media campaign, however Dr. Andre Bates explains how a regional approach can pay dividends. 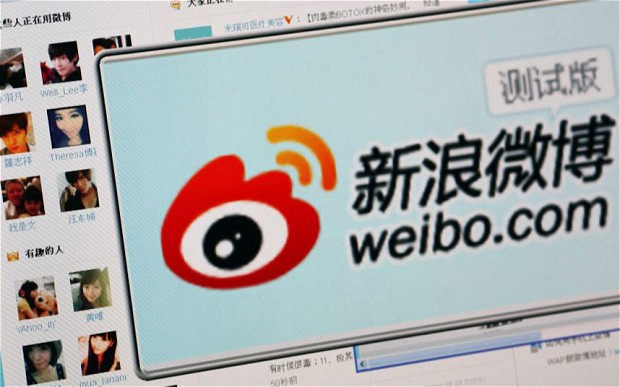 It is understandable that global marketers may baulk at social media strategies for China, a country with no legal access to Twitter, Facebook or YouTube. Chinese ISPs are not legally allowed to provide access to these sites. There are users, of course, but these have had to get around firewalls to gain access. Despite these sites being legally off limits, this should not deter any team, focusing on the Chinese market, to formulate a strong social media strategy.

It is critically important to understand how to utilize social media in a country like China as social media is far bigger a trend in China than it is in other countries. China has more than double the number of Internet users that the USA has. It also can boast the largest social media activity out of any country, with over 300 million people using social media, with these spending more than 40% of their time online using social media, and this figure is rising in every study published.

In addition, the numbers are only half the story. Chinese society is one built on relationships. That is why a sales force arms race is still working In China when it is failing in many parts of the world. Relationships are far more important in China than in the West. A recent survey in China found that 68% of people relied on recommendations from friends and family and social media, compared with 38% in the USA. A study by McKinsey found that Chinese consumers are more likely to make a product choice if recommended by friends or family, and they are also more likely to consider a product if mentioned on a social media site. With the vast numbers of people using these, this is a collection of channels that you cannot ignore in China as they have a far greater influence on product choice than in other countries. In addition, with the widespread view of scepticism found with authority and government, people are increasingly valuing the advice from social media opinion leaders. This could be because it is much more difficult for government censorship against social media due to the immediate nature of it; however, that is my own speculation.

Although the social media platforms in the West are not legally available in China, there are a large number of Chinese companies that offer these types of platforms and these local players are more advanced - technologically speaking - than in the West. For example, multimedia content that was embedded in their version of Twitter happened almost 2 years before it was available on Twitter. Social Media began in China in 1994. Some of the larger players now emerging are Dianping, Renren, Kaixin001, Sina Weibo and Tencent Weibo, although a more comprehensive list can be found here.

Interestingly, in a survey by McKinsey, in China, social media users have been segmented into 6 main types of users:

The first 4 types are the critical ones to engage in any social media campaign. Although this survey was conducted in China, many similarities to these groups can be observed in other countries. The principles of engaging users are the same as you would find in the rest of the world as people are human.

Relationships are very important in Asia and social networking is a vital component of that today. Therefore, it is a strong tool that should be explored in Pharmaceutical marketers’ toolboxes in this part of the world. I am going to be in Shanghai in December seeing our analytics clients there, and while there I will be keeping a close eye on what else I observe with regard to social media in China.