In the first of Kevin's four-part "P" series, he talks to Peder Anderssen of ALK Abello about payers, the shift in decision-making power and pharma's initial reluctance to come along for the ride... 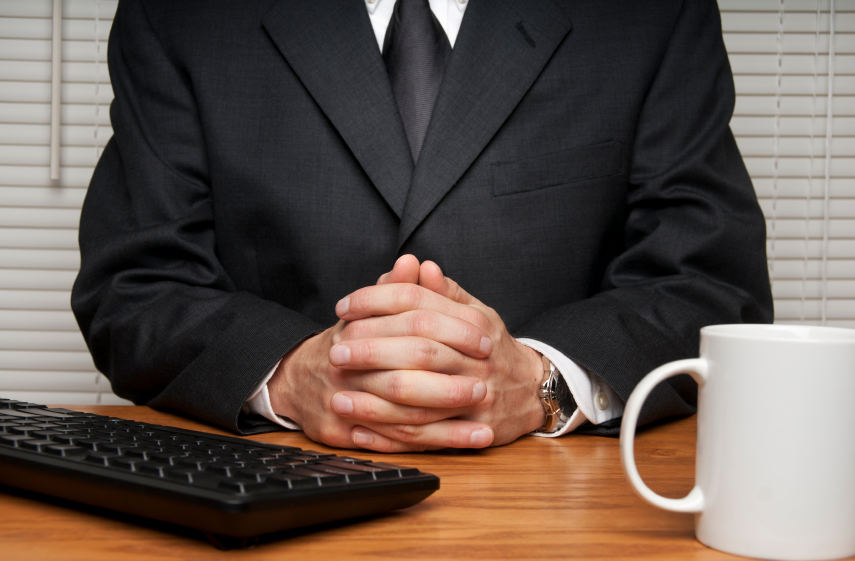 Last month I suggested the "4P" framework as a way to typify the customers of the pharmaceutical industry: Prescribers, Payers, Patients and Providers.  I posited the prospect of a plurality of players to ponder (OK, so I'm getting carried away with all these P's), saying that in order to carry out a true marketing and sales strategy, it's crucial first to define who, exactly, the customers are.

This month, I'd like to focus on payers, and I'd like to do so by telling a story.  It's someone else's story, in fact, and one that you may not know.

In 2004 Andy Davis was the Managing Director of Takeda UK.  He decided to dismiss his sales force of 168, replacing it with 45 Regional Account Directors.  He felt that in the UK, the prevailing reach and frequency model of pharmaceutical promotion was no longer applicable and he wanted to try something different.

This is not his story.

In fact, he was not the only pharma Managing Director to do something like this, nor were his actions the most radical.  There was another UK Managing Director in 2004 who also decided to dismiss the sales force, replacing them with no one.  In his view, even back then, it served no purpose to visit physicians in the UK with an existing product, the whole game was decided by payers and that's where he would focus all of his efforts.

The company was ALK Abello, a small Danish pharmaceutical firm specializing in allergy treatment.  I know that you're thinking that such a small company, and a specialized one to boot, was facing an entirely different situation from the one you face, but frankly, my own consulting experience in the UK and in other markets leads me to believe that whoever you are and wherever you work, you probably overestimate the impact of your sales force to some degree.  The UK Managing Director at the time, Peder Anderssen, told me his story before he left ALK and I thought it was time to share it with you, in his own words.  So sit back, read about his experience, and think for a few moments about how much effort you put into prescribers as compared to payers.

Through 2003, growth had slowed considerably in ALK Ltd and the bottom line had turned red. The main product was EpiPen and the company's set-up was traditional, with in-house distribution, quality, registration, marketing etc and, at the time, a 12 person sales force.

New healthcare authorities had been put in place by Labour Party and PCTs were clearly getting their teeth into the meaty parts of the localized budget.

PCT's had grown from being 2-3 people grouped together in a small office to real bodies (in shiny new buildings) with ambitions to control the spending and allocations. The control they were exercising very clearly reduced the impact of any traditional sales force. Interestingly, most companies did not change anything in their approach to the market.

Did the industry not know? Of course it did and you could hardly open any pharma magazine without reading about the changes being implemented within the NHS, their potential impact, the demand for a new selling model etc etc. However, it seemed that there was a clear disconnect between the realization of being in a changing environment and taking any real action.

As usual, significant parts of the marketing budget were still funneled into market research providing yet more information on recall of messaging, frequency, prescription patterns, brand attitudes, DFUs and so on and so forth. Such information is relevant for fine-tuning what you are already doing, but the fundamental problem here is that market research has NO value in predicting anything beyond the very short term! Information coming back is based on the status quo and what you really are looking for is a crystal ball [Note: how I wouldn't love a working crystal ball!  KD]. It may seem a harsh statement, especially as this is what we are constantly doing (calling for market research). Primarily, I think, because this will get us out of jail – any action or recommendation however strange will be considered and perhaps even implemented if supported by some relevant or irrelevant market research.

Back to ALK Ltd… it was clear that in the near to medium term revenue streams were linked to existing products which all were traditional and “not new”. We ran an internal exercise mapping out where, knowing what we knew, we believed we could influence future sales of those products, in particular (of course) Epipen.  We concluded that the greatest impact would not be by visiting GPs or even specialists. Our analysis or – if you like – prediction of the future focused on three areas:

Our traditional sales force, which was the major part of our budget, was of no use in targeting the above three groups.  I therefore decided to abandon the sales force and refocus our efforts on existing products and the three groups above.

The sales force was let go; payroll, debt collection, logistics, regulatory, quality, warehousing and HR were outsourced. Apart from Finance, all other value-adding resources were now focused on targeting the above three groups – we were all doing key account selling to the PCTs, PPRS and DoH but now with very skilled and focused people, all on a mission. We were free of managing and focusing on the sales force – this “army” had gone and the officers were freed up to apply their resources better and differently.

In 2006, ALK Ltd was elected by the pharmaceutical industry organization as pharmaceutical company of the year based on implementation of a unique strategy leading to an outstanding growth and exceptional profit margins (only disclosed to the jury). Additionally, the Epipen campaign was elected (by pharma industry again) as the best children campaign of the year (highest return and biggest impact), and the general campaign, which was very small series of adverts, was highly commended, i.e. came third against all the big pharma campaigns including their launch campaigns.

My question to my colleagues in pharma back then was and it remains: is it really worthwhile investing 30-40% of your topline in sales people who are visiting doctors with less and less influence on product choice?

Peder of course points out as well that the UK is a unique market, but many European markets are heading in the same direction.  In my consulting work I have often come across sales force expenditures that are, objectively, unwarranted and that seem to be generating little or even zero positive effect.

Are sales forces obsolete?  Clearly, in some cases, they already are, and I'm willing to bet that in many other cases their impact is overestimated.  Peder's story highlights what can be done when innovative managers realize this and are ready to step outside of the box to come up with new ways of approaching new customer groups.  His solution may not be right for you, in your market and your situation, but I'll keep my mantle of agent provocateur and suggest that you spend at least a little time tonight, maybe with a drink in your hand and no distractions, sitting back and letting go of any ideas you have about "how things are done" to imagine some crazy ways that you too could approach all four Ps in the customer groups.  How about this... imagine you had no sales force at all today, that you were starting from scratch: what kind of promotional structure would you build?

For that matter, share some of those crazy ideas here, or contact me directly (consulting@kevindolgin.com).  Let's throw some kindling onto the creative fires.