Think multichannel: Be a part of Canada's new business model for pharma marketing 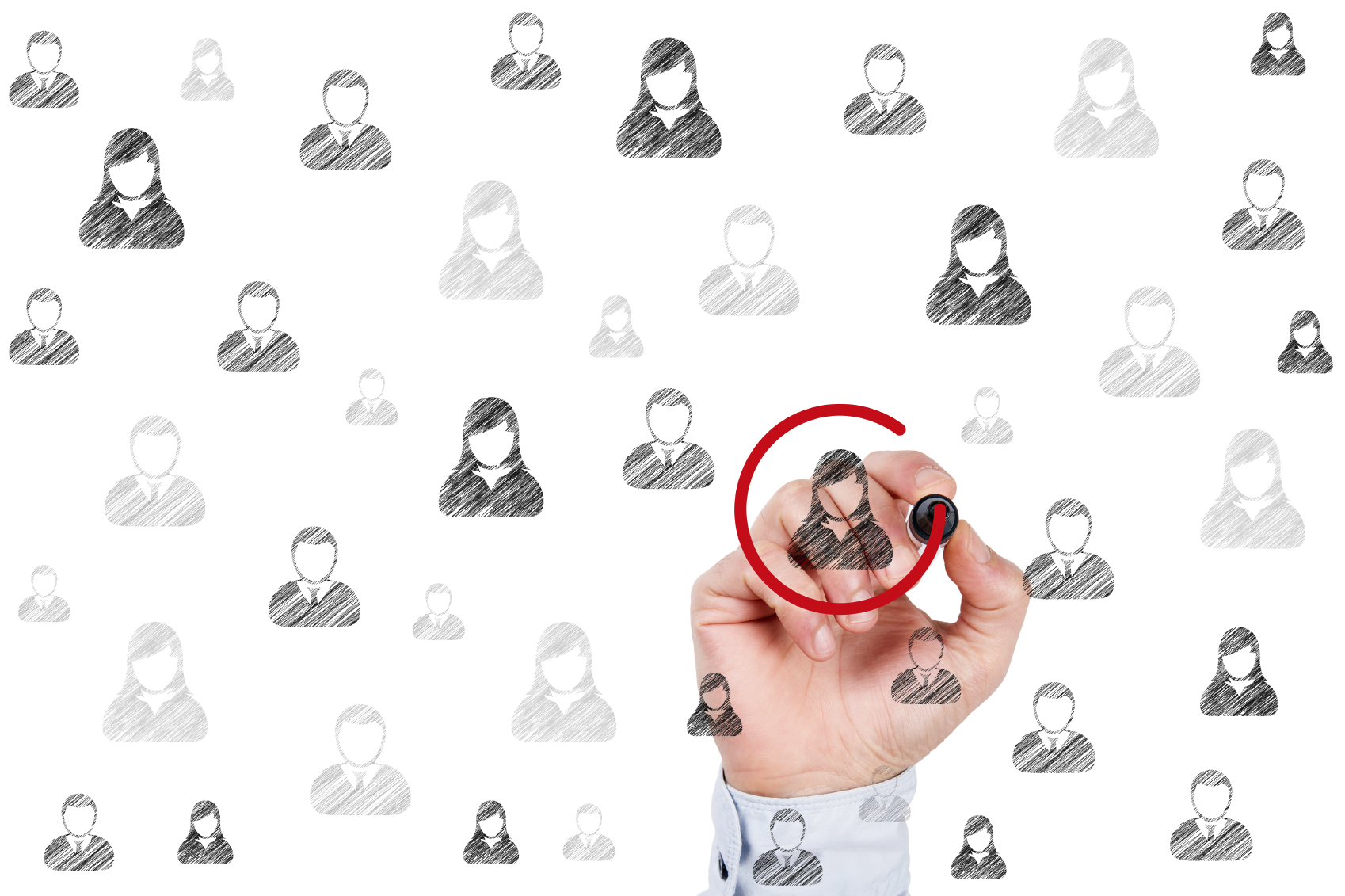 Increasingly, pharmaceutical companies are being asked – if not required – to demonstrate that their products deliver economic and clinical value to a wide range of stakeholders, including payers, providers, pharmacy benefit managers (PBMs), and patients.  In the past, regulatory approval alone was sufficient to successfully bring a new product to market (with subsequent reimbursement and pricing demands largely guaranteed), but this is no longer the case.  In order to remain competitive in today’s rapidly changing environment, pharmaceutical companies must shift their focus to smaller, more targeted patient populations.

After more than a decade of soaring insurance premiums and increasing costs to employers, payers are now saying “no” to treatments and therapies where value can’t be appropriately demonstrated. Driven by tighter controls on reimbursement as well as stiffer regulations and financial penalties for poor quality metrics and clinical outcomes, providers are also becoming much more focused on outcomes and cost. In response to these pressures, the trend towards provider consolidation and standardized, evidence-based clinical pathways continues to accelerate. Decisions that were traditionally made primarily by clinicians are increasingly being influenced by hospital administrators and executives.  PBMs, like Express Scripts and CVS/Caremark, have also recently taken a more active role in managing drug utilization, as their list of formulary exclusions continues to expand each year.

Pharmaceutical companies are now under intense pressure to adapt to these accelerating market forces.  In this context, it’s become clear that existing business models – even those that have been extremely successful in the past – are increasingly being challenged.

Challenges to the Blockbuster Model

But it’s now become more expensive – and risky – for pharmaceutical companies to launch these products. Because of the use of large clinical trials, serious side effects for small pockets of patients sometimes go unnoticed until after a product’s release, resulting in negative publicity and increased scrutiny by regulators(as seen in the case of Vioxx). Approval for primary indications is now unlikely without massive and exceedingly expensive trials.

As a result, many pharmaceutical companies have focused their attention on “me-too” or follow-on products.  However, due to continued pressure on outcomes and cost across the industry, key stakeholders are increasingly questioning the economic and clinical value provided by these products.  At the same time, the threat from generic manufacturers looms large, with patent expirations quickly resulting in significant erosion of market share for name-brand products.

In light of the weaknesses of the current model, pharmaceutical companies must now shift their focus from large, heterogeneous patient populations to narrowly-defined niches.  Instead of focusing on all patients with the same general condition (like, high cholesterol), companies should now target patients with both the condition and a particular genetic profile.

By focusing on targeted patient populations, companies can get their products to market much more quickly and cheaply.  Clinical studies can be smaller, more streamlined, and as a result, less expensive".

Compared to products focused on broad populations–which will likely include patients experiencing varying degrees of clinical benefit– those specifically designed for highly targeted populations will have a stronger chance of achieving sustained market success.  Since these products are targeted only to patients who would see a genuine benefit, it becomes easier for companies to demonstrate a compelling economic and clinical value story to key stakeholders.This, in turn, opens the door for more favorable decisions on pricing, reimbursement, and product adoption–ultimately resulting in higher profits and ROI.  It should also be noted that niche products have the potential to turn into their own massive blockbusters (e.g. Botox).

By focusing on targeted patient populations, companies can get their products to market much more quickly and cheaply.  Clinical studies can be smaller, more streamlined, and as a result, less expensive.  This approach also mitigates the risks inherent in clinical trials because a negative decision would only apply to the small patient segment under consideration.  In addition, niche products have the potential to receive orphan drug designation, which includes such benefits as a faster approval process and an extended patent life.

Companies will have to leverage data and analytics like never before to develop the right products, for the right patients, at the right time.  This will require the ability to generate insights from a variety of disparate sources, including genomic, clinical trial, claims, and research study data as well as electronic health records.  Several leading pharmaceutical companies, including Pfizer, have already made significant bets on “big data” and analytics platforms, allowing for the development of highly customized products and treatments that significantly improve outcomes for targeted patient populations (e.g. Xalkori, which was specifically developed by Pfizer for lung cancer patients with the ALK gene mutation).

The healthcare industry is currently undergoing a considerable transition, where old models are quickly becoming ineffective and manufacturers are under intense pressure to innovate.  In this environment, it’s clear that pharmaceutical companies must now adopt a much more nuanced and targeted approach– or risk losing out to more nimble competitors.

Think multichannel: Be a part of Canada's new business model for pharma marketing