Marc Yates, Director of Emerging Markets at pharma market research specialist Research Partnership, shares insights from his experience of working in BRIC and beyond. 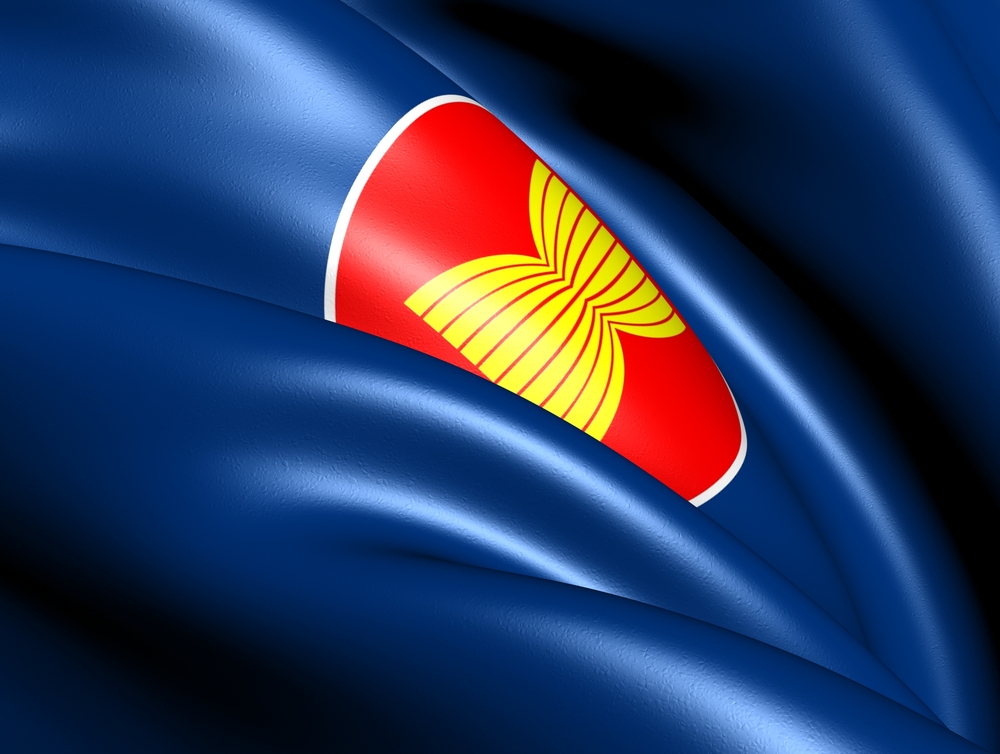 First of all, what is meant by ASEAN? The Association of Southeast Asian Nations (ASEAN) is a geo-political and economic organisation comprising of Singapore, Indonesia, Malaysia, Thailand, the Philippines, Brunei, Myanmar, Cambodia, Laos and Vietnam. Home to over half a billion people (approximately 9% of the world’s population) together these ten countries constitute the eighth largest economy in the world.

ASEAN is enjoying a golden period, with high-growth and resilient economies. Foreign investment, keen to leverage the opportunity, is pouring in, making it increasingly attractive to pharma companies looking for growth.  Notably, the middle classes are expanding fast, with the Asian Development Bank expecting this group to grow from 24% of the total population in 2010 to 65% by 2030.  Christopher Viehbacher, CEO at Sanofi, recently said in an interview with the news agency Bloomberg “Places like Vietnam, Indonesia, … have become extremely interesting in terms of growth.”

This region, with its fast-growing, young population and projected pharmaceutical sales in excess of $20bn in 2014, represents a great opportunity for pharma, offering huge untapped growth potential, but there are also major challenges, primarily the varying income levels across the ten countries.  On a per capita basis, the richest country, Singapore, is 56 times wealthier than Myanmar, the poorest. In terms of people, Indonesia’s population of 248m is 593 times larger than Brunei’s 420,000 citizens. Political systems range from strict authoritarian to vibrant democracies. Economic systems range from communist to capitalist. Religions and languages are equally varied. Reflecting the region’s vast social, economic and political diversity, its health systems are at widely varying stages of evolution, ranging from Singapore which has one of the most highly developed and efficient healthcare systems in the world, to the relatively underdeveloped and extremely underfunded healthcare systems of Cambodia, Laos and Myanmar.  As a result, the healthcare systems across ASEAN have country-specific needs and operate within different financial constraints, necessitating different strategies for pharmaceutical companies wishing to be successful in each market.

Given the regional dynamics, with countries exhibiting pro-generics legislation and local industry protection, I ask - What are the factors that pharma need to be aware of to leverage and drive success in ASEAN?

To explore the key similarities and differences in the opportunities for pharma across the ASEAN countries, my focus will be on the six markets of Indonesia, Malaysia, the Philippines, Singapore, Thailand and Vietnam, often referred to as the ASEAN6. Mature and wealthy Singapore, middle-income Malaysia and Thailand and highly-populated Indonesia, Philippines and Vietnam represent the key targets for the industry within the region.

Nearly half (43%) of the ASEAN population live in urban areas. While this is below the world average, there is much variation between countries: Singapore and Malaysia are highly urbanized, while almost half of the populations of Indonesia and the Philippines live in urban areas. Urban proportions are much lower in Thailand and Vietnam, although in Thailand the level of urbanization (only 34% in 2010) is thought to be understated due to the restrictive categorizations of urban places.

The variation in infrastructure across ASEAN countries means healthcare tends to be highly centralized in capital cities such as Jakarta, Manila, and Bangkok (three of the world’s largest metropolises). The majority of specialists tend to be concentrated in key hospitals within these cities and more affluent patients from other regions travel in to receive the best possible treatment. In markets such as Indonesia, the Philippines and Vietnam, the rural population is unlikely to have access to quality western medication. Recent data from a Deloitte industry study show patients in Vietnam’s rural areas spend, on average, less than one-third of the healthcare expenditure by the urban population. Moreover, poor households are twice more likely to self-treat than wealthier ones.

Perhaps the most critical determinant of the opportunity within each of the ASEAN markets relates to the level of spending on pharmaceuticals.  This is impacted by the healthcare system, levels of reimbursement and patient affordability. An important difference between the ASEAN6 counties is therefore the ratio of public versus private health expenditure. The share of public health expenditure as a percentage of total expenditure was the highest in Thailand in 2010.

While most healthcare in the region remains out-of-pocket, ASEAN nations have implemented a number of innovative financing schemes for healthcare, which generally fall into three categories:

Cost containment measures– These are employed to manage the costs of evolving healthcare systems. A common method isto provide limited reimbursement to patients. Other governments increasingly rely on tendering for hospital business. For instance, Vietnam started experimenting with implementing a centralized annual tendering program in 2013. As out of pocket payments account for approximately 60% of the market’s healthcare spending, the goal is to make drugs more affordable for patients by introducing a price cap. As a consequence of this program, the cost of some pharmaceutical products is expected to fall by 30%.

Value maximisers - Value-driven drug evaluation and pricing which promises to be a more effective and sustainable approach for limiting the increase in healthcare cost. This is currently being implemented in Singapore.

Unlike mature markets, where pharmaceutical companies are accustomed to working with health technology assessment agencies from well-established positions, emerging markets such as those in the ASEAN region have to a certain extent jumped the curve and are raising complex hurdles to market access before pharma players have fully established themselves.

In next month’s issue, I will take a look at some other key factors for driving success in ASEAN, including the role of traditional Chinese medicine and the impact of medical tourism in the region.