Do You Believe These Lies?

Turning around flat or declining sales is no easy task but analytics don't lie. 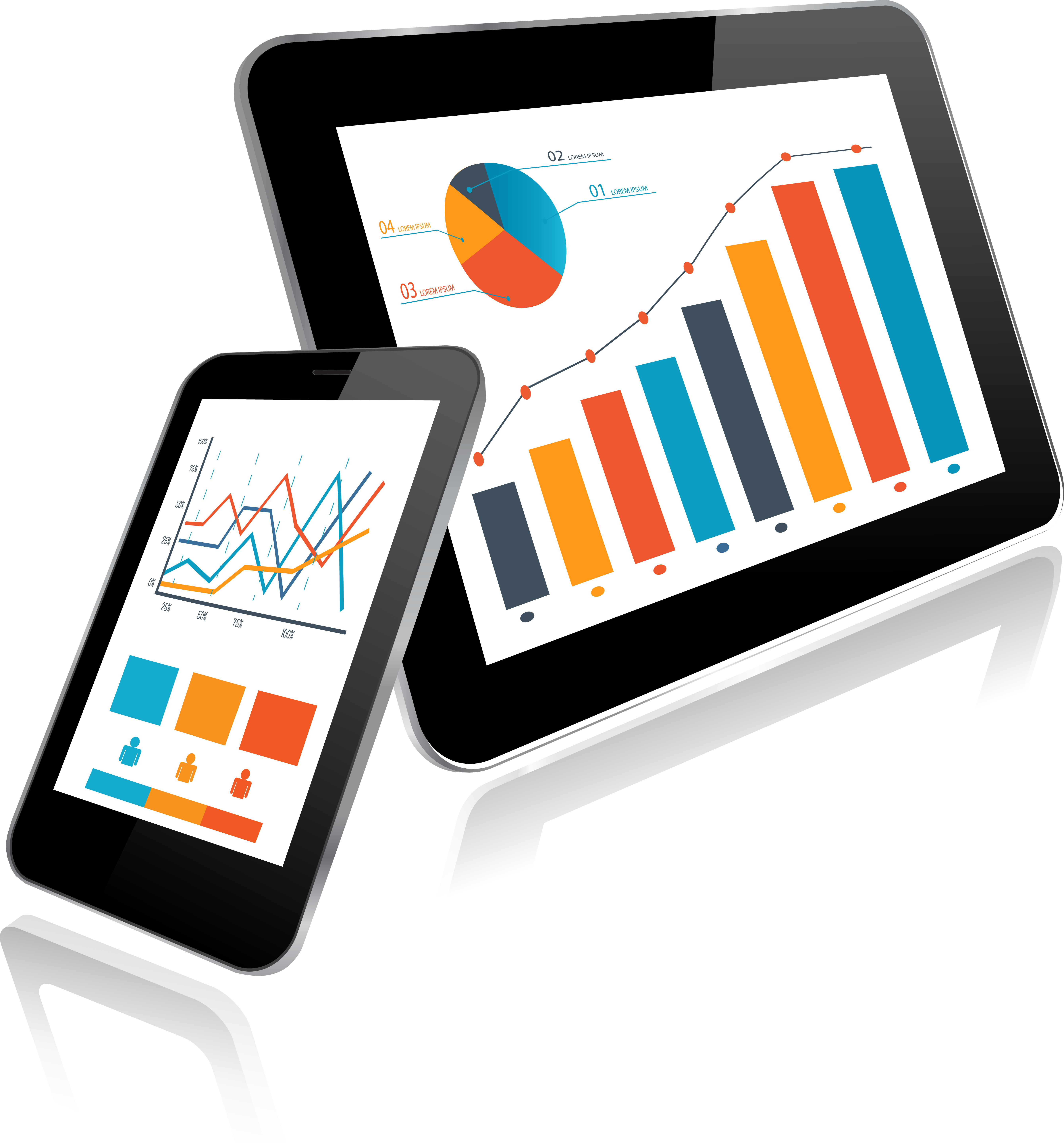 Recognizing you have an issue with flat or declining sales is easy; figuring out the cause is much more difficult. Typically it’s a market fact that teams are either ignoring their sales performance issues, unsure how to fix them or are not aware of them (the latter in a few too many cases).

This challenge is made even harder by the cognitive dissonance displayed by many marketers who convince themselves of lies which support their biased beliefs. Here are three of the most common we see when we are called in.

1.  Our assumptions are correct

Most marketers assume they know the reason for their poor sales performance. Often they have done a great deal of market research. However, this does not always identify the real underlying cause.

That was the case with a primary care brand we worked with. They had enjoyed strong market share and healthy sales growth in a crowded marketplace, and when sales began to slip, they took steps to find out why.

The brand team regularly commissioned primary market research studies, including Detail Follow-up (DFU), but the findings did nothing to stop falling sales. They commissioned ‘Intent to Prescribe’ research, which concluded that physicians intended to prescribe more of this brand, but sales continued to disappoint.

As the team eventually learned, using analytics was the only really strong way to uncover the real causes and identify influencers to boost sales and accelerate brand growth.

The results of the analytics suggested that the sales force now lagged behind the key product messages it had previously established. Sales reps were not making effective comparisons with some of the key competitors, and they were not showing physicians the target profile of the ideal target patient for the drug.

Armed with this information, the team sharpened the focus of the messaging and provided additional training and support for their sales reps. To the marketer’s delight, the sales force could prove the real impact the changes were having on improving market share when sales finally began to increase.

This company was lucky. Many spend much more time and money chasing ineffective fixes based on false assumptions…which lead to the next lie marketers tell themselves.

2.  We need to outspend our competitors to gain market share

I suppose it’s natural for marketers to respond to lagging sales by increasing their marketing efforts. After all, they’ve seen the return on investment their campaigns can have. So it stands to reason that a larger investment will produce larger returns. Nevertheless, without the right insights to guide you, spending more will just waste money faster. Consider these examples.

Company A had a successful core brand which had been in decline for several years. It was still the top brand in the category but its share was declining rapidly. The company increased marketing and sales spend dramatically to almost double what its competitors were spending, yet sales continued to suffer. This is when our client came to us for help.

Another one, a successful brand that had been in slow decline for several years, so Company B, increased the sales and marketing spend of their brand to double that of its largest competitor. They forecast that this would strongly improve their market share from the 12.3% they’d had in June the previous year. However, within 6 months the brand had dropped to 10.2%. To make matters worse, poorly planned and executed strategies were producing a negative ROI, speeding their decline.

After several years of high sales, Company C suspected increased competition was the reason its brand began to lose market share month after month. Thinking that spending more on sales and marketing would solve that, the company increased its budget. Market share continued to decline, and as the firm was now spending almost double any of its competitors, the situation had become even more urgent.

In all three cases, analytics provided the solution. Using the new-found insights to revise their marketing strategies, these companies were able to dramatically improve ROI and take back market share.

Company A’s brand went up in market share by 30% in the first year, and then by 71% in the second year.

Company C saw sales go up by $537 million in just six months, with almost no increase in sales and marketing spend.

3.  This is just a natural stage of the product lifecycle

It’s easy to understand why so many people think this. Researching this topic, I came across numerous articles that perpetuate this thinking. While this may be the case in some instances, there are often other factors at play that brand leaders fail to see, as we can see in the following example.

After several years of high sales, a core Pharma brand in a high revenue therapy area began to lose market share month after month. The marketers were not sure why. The product was good. They had a strong team. They had a good plan. There was a high internal focus on accountability and performance.

Using Eularis’ analytics, the company saw for the first time where the problem lay.

Firstly, although the sales reps were skilled, they’d been given nothing new to say throughout the life of the brand. They felt there was little to add beyond dropping off some clinical papers because doctors already loved the brand.

Secondly, although popular, the brand was seen as expensive and lost out to cheaper options when it came time to prescribe. However, the data showed that the higher cost actually represented a savings long-term versus competing brands.

Finally, the analytics revealed there were three points of vulnerability that one of the stronger brands could exploit if positioned correctly.

Based on these findings, we recommended that the company add pharmacoeconomic data to their sales rep calls and provide incentives for the reps to compete with each other by region.

Six months later the brand had not only stopped losing market share but actually produced the first market share gain in several years.

Turning around flat or declining sales is no easy task, but it can be done as long as you are honest with yourself and seek real answers. The best way to do that is to examine the situation analytically and use the data to figure out how to change the results.

Unlike people faced with this tough situation, analytics don’t lie.

Contact Dr Andree Bates of Eularis (http://www.eularis.com) if your sales are flat or declining and you think you can do nothing to change your results.