Embrace the change! Understand the competitive trends to build your new commercial model with confidence

One of the brightest emerging market prospects with a model healthcare system… or an overstretched, under-regulated system on the verge of crisis? In this month’s column, I consider both sides of the Colombian story. 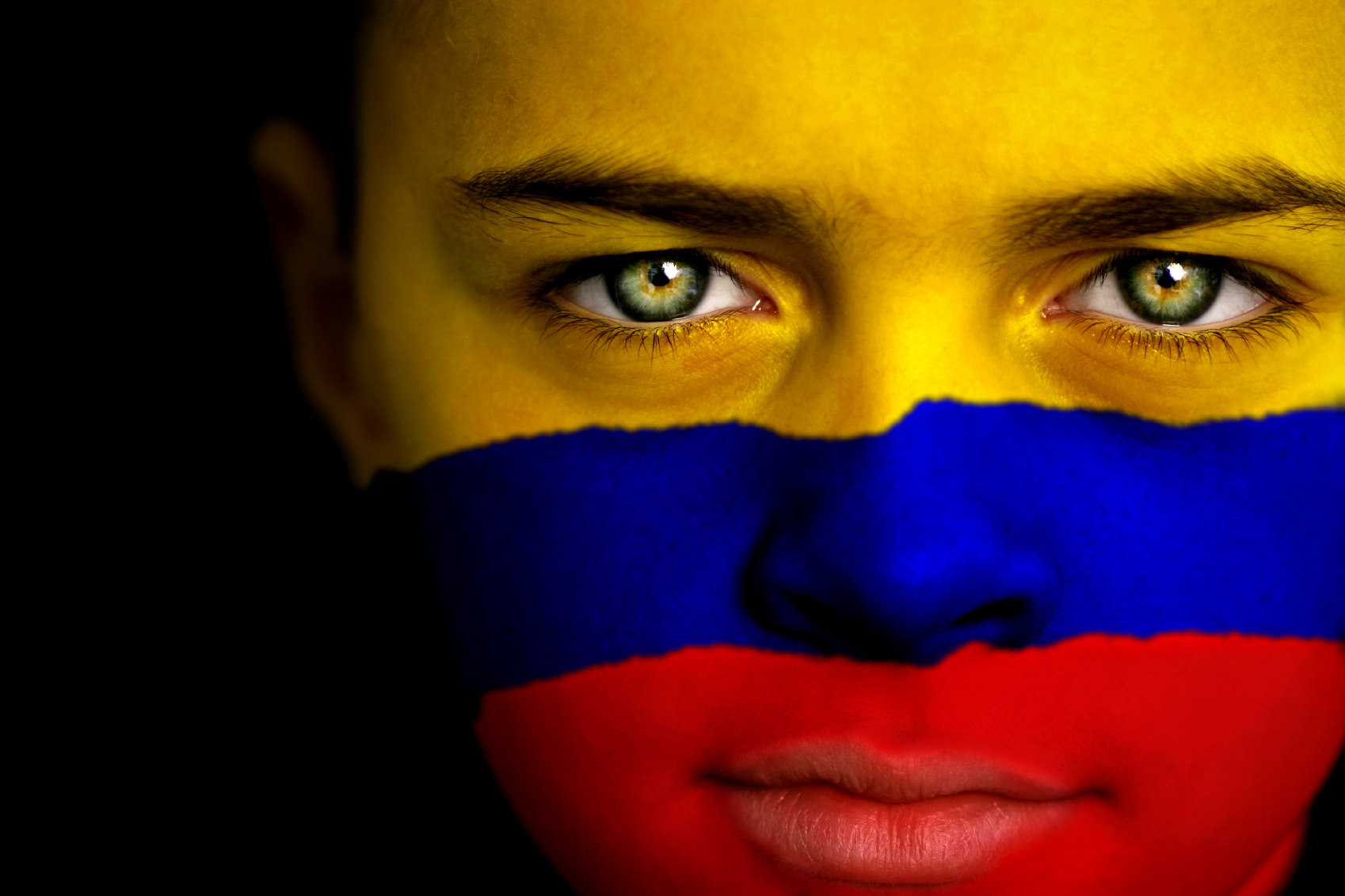 Setting the scene: The opportunity

With a population of 45 million people, Colombia is the third largest Latin American country behind Brazil and Mexico, having recently overtaken Argentina. Colombia is firmly establishing itself on the radar of pharmaceutical companies as a ‘second tier’ Latin American market, given its growing proportion of middle classes and rapid economic growth, which in recent years has consistently outperformed the continental average.  While poverty and inequality remain key challenges, decline in armed FARC rebel conflict and organized drug crime have facilitated an increasingly favourable environment in which to do business.

In terms of healthcare, Colombia boasts high standards. The 2010 World Health Report ranked its healthcare system 22nd in the world, and it claims 8 of the top 35 most highly ranked medical institutions in Latin America. Medical tourism from the USA to Colombia is on the rise due to the perceived high quality care for a fraction of the domestic price.  No wonder, therefore, that Colombia is increasingly catching the eye of pharmaceutical companies wishing to leverage this dynamic and growing market. For example, the recently departed CEO of Sanofi, Chris Viehbacher, remarked in 2012, “Places like Colombia have become extremely interesting in terms of growth”.

Today, Colombia’s healthcare system broadly follows the Bismarck model, based on insurance systems funded by employers and employees through salaried contributions.  Universal healthcare was written into the constitution in 1993, with the landmark ‘Law 100’ which aimed to expand the provision of healthcare to cover all citizens. Just over 20 years on, 96% of Colombia’s population are estimated to have some form of coverage.

‘Law 100’ unified private and public systems and aimed to stimulate competition and prevent monopolies by enabling a large number of private and public providers to administer healthcare. These health promoting entities (‘EPS - EntidadesPromotoras de Salud’) compete for the enrolment of the population onto their respective insurance schemes. There are currently 70 active EPS organisations, which contract delivery of healthcare to their designated health providers (‘IPS - InstitucionesPrestadoras de Salud’).

There are two main types of EPS scheme: EPS-C and EPS-S.  The EPS-C is funded by salaried contributions. This covers approximately 40% of Colombians – those in formal employment and some pensioners – who are legally obliged to make salaried contributions to the scheme. Currently 12.5% of salary (4% from employee and 8.5% from employer) is paid in contributions.  The EPS-S is a subsidized scheme for those outside of formal employment. This is a more basic scheme, with minimal levels of service and more restricted access to hospitals. It is funded by taxes and royalties from oil and mineral sales, plus 1.5% of formal workers’ contributions as a gesture of solidarity.

On top of these is privately funded healthcare, which often involves ‘top up’ plans offered by EPS in addition to the basic schemes, expanding benefit entitlements and enabling access to leading private facilities.  As Colombia’s middle classes have grown, so too have the numbers purchasing such plans.

An essential drug list (‘POS – Plan Obligatorio de Salud’) is drawn up to cover the medicines to which Colombians are entitled under the EPS.  However for those subsidized ‘EPS-S’ patients, they may only access a restricted subset of this list.  Another special government scheme, FOSYGA, has been set up to directly reimburse the healthcare providers for certain high cost treatments not included on this list.

Given ‘right to healthcare’ is listed as a fundamental right in Colombia’s constitution, patients can sue their healthcare providers if they refuse to cover certain treatments to which they feel they are entitled".

For treatments that fall outside of these schemes, there is an alternative route patients can go down to attempt to access them: legal action, via ‘recobros’.  Given ‘right to healthcare’ is listed as a fundamental right in Colombia’s constitution, patients can sue their healthcare providers if they refuse to cover certain treatments to which they feel they are entitled. More than 346,000 lawsuits of this nature were raised between 2006 and 2008, with courts usually deciding in favor of the patients.  As the number of lawsuits increased exponentially in the following years, the healthcare system was plunged into crisis and the majority of healthcare providers found themselves on the brink of bankruptcy, to the point that the president had to declare a state of national emergency. Emergency tax increases were implemented in an attempt to address the healthcare system’s deficit.

Other problems befalling Colombia’s healthcare system include corruption among the EPS providers – 14 out of 22 EPS-C providers have been sanctioned for collusion and there are allegations of fraud, mismanagement and diversion of funds.  There is also weak regulation and a lack of quality standards, meaning EPS do not have to commit to deliver quality of care. While pharmaceutical companies have historically benefited from a self-regulated pricing market allowing them to charge whatever price they see fit for their products, this has drained healthcare budgets and denied access to many drugs.

It seems that, despite the hype about Colombia’s healthcare system and its wide access to coverage,  this coverage is extremely unequal. The government has much to do to ensure its high GDP spend on healthcare is being used efficiently. In the run-up to President Juan Manuel Santos’ successful re-election campaign in 2014, there was much talk of proposed healthcare reforms, including improvements in transparency, primary care and nationalized drug pricing, as well as a streamlining of the essential drug list to remove some of the higher cost drugs.  In a move to combat corruption, the EPS are set to be replaced by ‘health consultancies’, which  no longer manage funds and simply serve to provide an intermediary function linking government and patients; there are plans for funding to be managed centrally under a governmental body, ‘Salud Mia’ (my health).

While it remains to be seen what will come of these reforms, at least in the medium-term, the opportunity for branded, innovative pharmaceuticals is focused in the private sector, or at least the EPS-C. In contrast to some other emerging markets, there is considerable opportunity for international players wishing to enter the Colombian market because the government’s tendering process does not favor domestic manufacturers in any way. For pharma companies wishing to gain a deeper foothold in the market, however, acquisition of local generics companies is an alternative strategy. This is exemplified by Sanofi’s 2012 acquisition of Genfar, which has resulted in the French company gaining 30% of Colombia’s generic drug sales.

Embrace the change! Understand the competitive trends to build your new commercial model with confidence