Can Your Pharma Brand Become A Religion?

Dr. Andree Bates examines the phenomena of religious obsession, how it applies to consumer products and how it too can apply to your pharma brand... 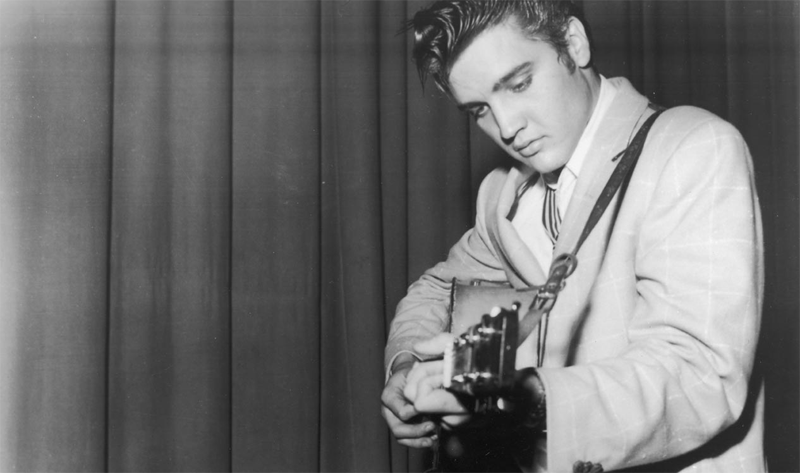 This sounds strange but hear me out. Recently I heard several people go on and on about what a wonderful drug a specific Pharma brand was (Lipitor), and they were recommending it to everyone within ear-shot. And these were not Pharma industry, nor medical field, friends. So, what is it about a brand that gets people so enthusiastic that they rave about it and recommend it to others wherever they go – especially if the brand itself is not helping a condition with obvious specific symptoms. This got me thinking…

Imagine you go to a city and everything is booked out – the flight was full, the hotels are full, restaurants are fully booked and you wonder what is going on. I would automatically think there was a big conference or tradeshow of some sort in the city. Maybe something bigger? Possibly a religious gathering?

Then when you check into your hotel, you notice that the city seems to be filled with a certain type of person – and they all seem to be on a mission. All around you are thousands of worshippers. You think to yourself, “This was a bad time to visit this city – right in the middle of a religious pilgrimage”.

Except... you are in Milwaukee, not Mecca. So what is going on?

It feels like you are the only one who is not in the know. The streets are lined with people, flags are flying, the crowd is roaring but it is drowned out by a ‘chucka-chucka’ noise of a helicopter in the background….or is it? At street level you soon see 50,000 (or more) proud Harleys roaring through the street. On these Harleys are CEOs, employees and long time Harley owners. In addition to them, a further 125,000 people are lining the streets for the Harley party. Fourteen years earlier at this same event, only 28 bikers turned up! What changed?

HOG or Harley Owners Group. Fourteen years earlier, Harley was in a financial hole with no advertising, and they set up their first HOG chapter. They used newsletters and club magazines to build their subscriber base. From one chapter, HOG has mushroomed to 8000 (and possibly more by the time you read this) chapters around the world.

Compare Amazon.com to HOG. I use Amazon. I like Amazon. It is convenient and I can find what I want. Sure, they bug me with offers but that’s okay. I go there to buy books. What is the difference between Amazon and HOG? One is a store, and one is a religion – worshipping Harleys. If the Amazon server is down for a day, that is fine; I can go back the next day.

“Let’s face it, whether you are religious or not, you belong to at least one religion, don’t you?”

Let’s face it, whether you are religious or not, you belong to at least one religion, don’t you?

Elvis Presley’s estate took in more than $60 Million in 2012 – and he has been dead since 1977! 36 years after his death, he remains the best selling solo artist, according to the RIAA. Let’s take a look.

According to RIAA certifications, the following is a list of artists who have the most Gold and Platinum Albums (each album is counted only once even if the album was certified Gold, Platinum, or Multi-Platinum):

So, with this in mind, let’s look at the elements of a ‘religion’ before I take you back to Marketing planning for Pharma. Let’s start with pilgrimages…What do they have in common?

All of these were at play at the HOG convention in Milwaukee and also at Elvis Presley concerts. Even at Apple for iPod. I was in 3rd Street, Promenade, in Santa Monica, California, wondering why there was such a long queue down the street… It was to enter the Apple store! Every time I have gone past there since then, I have seen that queue.

So, what would you rather have? Someone who comes to you to understand your information and go get it when they want and has little or no loyalty to your store? Or would you prefer a worshipper of your product?

Let’s look at how this works with a business and then how it can work in an industry like Pharma.

One example is Club Med. Many people go to Club Meds around the world, year after year. Someone I know has been going to Club Meds for 15 years in a row! In a row! Yes, it’s very interesting. It’s like a pilgrimage. Parents go with their kids, and when the kids grow up, they continue the religious fervor and take their kids. I think it is an interesting example of the same type of thinking.

What about sports? The BBC did an article entitled ‘Matches Made in Heaven’ which also considers this concept for sports.

“Right at the front is your product. This is what we want people to worship.”

So, how do we incorporate this into the plan for your Pharma product?

Right at the front is your product. This is what we want people to worship. This is the core of the religion for Pharma. Obviously, like anything worthwhile that people worship (iPod, Harley, Elvis, etc.), there has to be a value around the core of the product. It has to work, it has to help people, appeal to their needs, wants and desires, and it has to create value for them.

Then we need our evangelists, or patients/carers, who use the product and have had amazing relief from their condition with it, who love it and will tell everyone so.

Actually, I am an evangelist for Antibiotics. I, like everyone, know that Flu is caused by a virus and Antibiotics do not help. However, I also know when a Flu virus has gone bacterial. I was working in Pennsylvania a few years ago and was incredibly ill with the Flu, but I could not stop work as we had some important deadlines that had to be met for Clients.

I could tell that my Flu had turned bacterial (I had not eaten for 2 days as my throat was inflamed) but could not find a doctor who was open after hours (the only time I could see them) since I did not know the area well. I ended up in the Accident and Emergency Unit of a local hospital one night, feeling like I was near death’s door (but still not 1 day off work, I might add – the dedication we show our clients is legendary).

The hospital admitted me immediately and I was throat swabbed and told I needed Antibiotics. The doctor gave them to me and the next morning I was at a meeting at Merck in North Wales, PA, and felt so good I could not stop telling everyone about how amazing that particular brand of Antibiotics was. I raved about what an amazing Industry we worked in that could move me from feeling literally like I was about to die to feeling so good in such a short time.

To this day I still get astounded at how amazing drugs are and the ability to change us completely from sickness to health so quickly. So I am a Pharmaceutical evangelist…as I should be since I am working in the Industry - but what an amazing Industry to be able to do that for people. I have seen the light!

Then following on behind the evangelists like me, we have people who use a product regularly but are not as evangelical about it. My 80 year old mother could be an example of this. She takes her Fosamax regularly to the exact hour (I have never seen a more compliant patient) but she doesn’t rave about it to anyone.

We want to move the right people (people for whom the drug would help relieve symptoms or help control their condition) through to the top to absolutely rave about the product – the people I mentioned at the beginning of this article who just will not stop going on about a specific drug brand. There are lots of ways to do this but thinking about it this way provides an interesting framework for planning your Marketing approach, and we have used this concept in planning Client Marketing many times with great success in the past.