Building a Foundation for the Future: Reflecting on the State of the Pharmaceutical Business Model

Successful companies -- even entire industries -- have a lifecycle, but what’s the appropriate advice for companies in the middle of a transition? 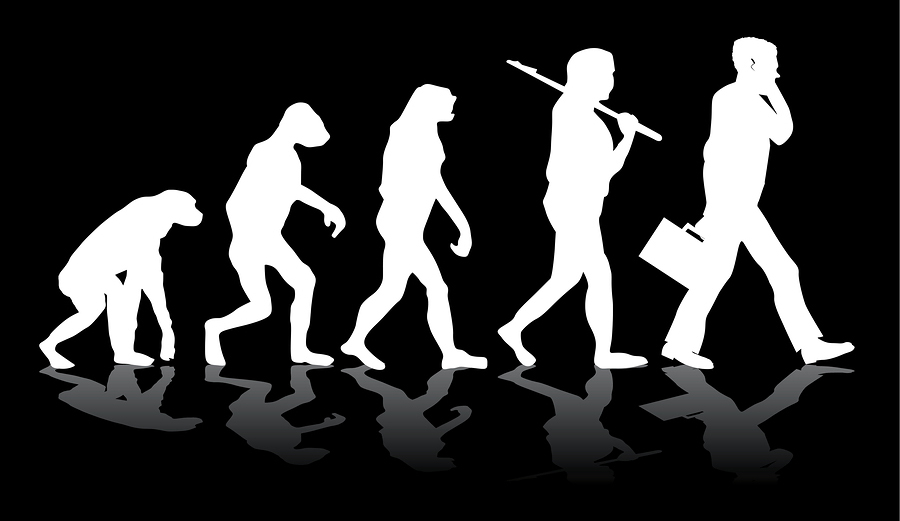 Successful companies -- even entire industries -- have a lifecycle.  All of them eventually reach the point where their business model approaches the end of its lifecycle and is no longer viable.  Companies that recognize the shift early on, assuming they execute the successor model effectively, become leaders as the next stage emerges.  Sometimes the transitions are incremental and gradual; more often, they involve discontinuity and dislocation. Outlines of the transition are always clear in retrospect, and most of our wisdom about such transitions comes from retrospective analysis.  But what’s the appropriate advice for companies in the middle of a transition -- when the old model still appears to have life and the new model is underdeveloped and unproven?

The global pharmaceutical industry faces this situation today.  It’s well known that pharma’s been going through tough times.  It’s now fashionable among politicians, pundits, and journalists to criticize all the ways in which the industry’s pursuit of profit conflicts with the healthcare needs of patients.  The industry has had to bear greater scrutiny and skepticism from all its stakeholders than it has known for decades.  The tangible impact has taken the form of patient lawsuits, governmental investigations, increasingly aggressive efforts of third-party payers to influence pricing and utilization of branded drugs, a more cautious approach to clinical evidence and new drug approval on the part of regulators, and new constraints on sales and marketing practices.

These very serious challenges are reflected in the valuations that investors give pharmaceutical companies.  For example, as of February 2012, the Nasdaq Pharmaceutical Index remained about 15% below the levels of March 2001.  At the same time, it’s fair to say that the reality beneath the headlines may be a lot more positive.

Given the rapid progress of medical science and the huge swaths of unmet medical need that remain, the opportunity for innovation is undiminished.  Big pharma is still the natural champion for bringing safe and cost-effective therapies to the market on a global scale, and it continues to possess enormous competitive advantages in that role.  At the end of the day, no one else can muster the critical competencies on the necessary scale to bring new medical therapies to market on a consistent basis.

To some extent, the industry has been unfairly maligned.  It’s a more convenient target of criticism than current dysfunctional systems for delivering and paying for medical care.  It’s also the victim of limited understanding of the realities of medical science and healthcare economics among the general population -- the inherent tradeoffs involved between innovation and short-term cost, between short-term cost of preventive care and long-term cost of acute and long-term care, and among the various combinations of efficacy and safety that all treatments (or non-treatments) involve.

On the basis of these underlying strengths, one could argue that the current problems are temporary and that the industry’s primary imperative is to become more effective at public diplomacy.  In our view, this conclusion is the wrong one for the industry to make.  Healthcare delivery models are undergoing a sea change.  Rising costs will force us to change the way we look at healthcare.  Over time, we will embrace the concept of a continuum of care that emphasizes prevention and more active engagement of consumers in their own treatment, not unlike the model being adopted in the treatment of diabetes.  Unfortunately, the pathway to get there will almost certainly involve more short-sighted and heavy-handed attempts to control costs.  It’s imperative for major pharmaceutical companies to become active participants in shaping public policy and the public’s attitudes towards it.  At the same time, there are very real problems with the current pharma business model.  Leaders of pharma companies should seize this opportunity to conduct a fundamental self-examination and begin laying the foundation for their future.

This month’s column is an exclusive excerpt from Rita’s new book, Healthcare at a Turning Point: A Roadmap for Change.  The book outlines a market-based business model that aligns industry financing mechanisms with the goals of prevention, improved quality, and reduced costs for healthcare delivery and insurance, pharmaceuticals and devices, and for employers and consumers.