Globally, while the total sales of biological agents continue to grow, branded biologic manufacturers are facing increasing competition from biosimilars, and while some biosimilars are having runaway success, others entering the market are having a tough time succeeding. 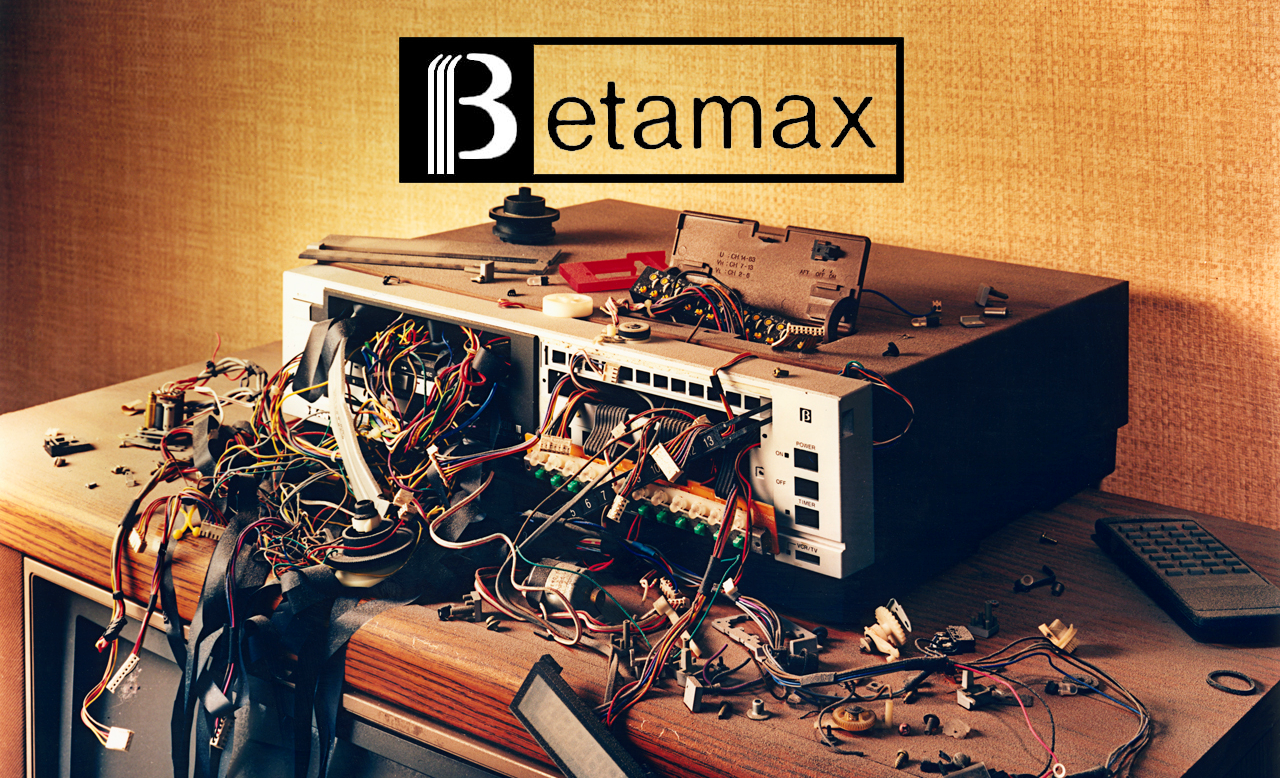 Will biosimilars become the next big thing, much like the iPad? Or will they wither and die on the vine like the infamous Sony Betamax during the format wars?

What are the factors for branded biologics facing biosimilar competitors, and biosimilars competing with originator biologics that result in success, or lack thereof? Let’s examine some of these.

Biosimilars are essentially a generic alternative to a biological – you could say they’re biogenerics.

A typical chemical small-molecule generic costs between $1-4 million to get to market, whereas to get a biosimilar to market can cost between $100-400 million as achieving similarity is a lot more complex in biologics than in small-molecule chemical entities. This means that companies that decide to step into the biosimilar space really need to ensure that that are going to get a decent return.

Of course, $100-400 million may not sound like much when compared with the biologic originator costs of between $1-12 billion but they are not small, and therefore, preclude some of the smaller players from entering the market alone. However, many generics companies are out of options so they need to consider this space to survive, and therefore are attempting to get into bed with some of the bigger players to ease their passage. The early birds in this market were largely generics companies (e.g. Sandoz, Stada, Hospira, Teva, etc), then there was the wave of collaborations as the costs started to add up (Merck and Hanwha, Pfizer and Biocon, Merck Serono and Dr Reddy, Samsung and Biogen Idec). Now, in 2013, we are seeing many collaborations breaking down and a reduced number of players, and some surprising new entries in this space, e.g. Fuji Film. This seems about right when you consider the marketplace is not as easy a walk in the park - as was expected; this is a larger barrier to entry than a normal generics marketplace is.

On first blush one would think ‘cheaper to get to market, therefore cheaper price’…and this is somewhat true, although in reality the Biosimilars are not coming onto the market significantly cheaper than the biologics. In many cases the list price is not too different from the originator biologic price, so the only way the biosimilar can gain a price advantage is by discounting to institutions and gaining access via contracts. Overall, so far, the biosimilars come in at best around 10-30% cheaper than originators. If we look at generics in Japan that come in 30% cheaper than the chemical entity, the cost advantage is not enough to create sweeping changes, although they do slowly chip away. This is potentially the same case with some biosimilars if cost is the key issue being used to sell them. In the US, one of the payer issues will be level of co-pay as, unless they are seriously lower, the incentive to use will be less. However, even in emerging markets, their success based on this is not assured.

In some therapeutic areas there is already a degree of acknowledgement of similarity between originators and biosimilars, and in these areas it is likely that uptake will be faster. If the area has a limited number of treatment centers that can be targeted this makes it even more attractive for biosimilar uptake, and this is certainly seen in categories like G-CSF and EPOs. However, many therapy areas have not experienced ‘similarity’ and, for these, it is likely that the only reason physicians would switch is when patients fail on the originator treatment (e.g. in autoimmune diseases).

Physician acceptance will be one of the key barriers for biosimilars. Of course, it will depend on their experience. In a survey done by Decision Resources in 2010, it was found that the acceptance varied by therapy area and unlike physicians in other specialties, Oncologists were the most likely to adopt biosimilars into existing treatment algorithms. They also reported they would be satisfied with less clinical trials and would be less likely to require head to head clinical trials with the originator biologic, immunogenicity data, and safety data, before prescribing. This suggests that Oncologists may turn to biosimilars before other types of physicians.

However, how companies marketing biosimilars leverage this opportunity will depend on sales and marketing skills. When a biologic comes to market, physicians have reams of clinical data to look at in journals and at conferences before it even gets to market. They are prepared; they participate in advisory boards and key opinion leader meetings and so on. In addition, the key aspect pharmaceutical marketers promote on is utilizing clinical trials showing efficacy, manageable side effect profiles and safety. Biosimilars will not have the advantage of this.

So when a biosimilar comes to market, what do they have? Not a lot in terms of what physicians are used to, given there are no clinical trials per se for these to gain approval. Their success depends on convincing the physicians of the ‘similarity’ with the originator and providing added benefits (be it price or service bundles). In fact, it really comes down to sales and marketing - and that is something that many generics companies are not used to doing. This offers an edge to biologics who have strong analytics and can quickly see all the drivers and non-drivers of their markets (not just price), and what they need to do better. Biosimilar manufacturers may also start to do analytics and ramp up their sales and marketing skills as this will become the key differentiator of these products. If they do so, this will become a much fiercer battleground.

Patients are increasingly involved in treatment decisions and in markets where there is a co-pay obstacle, this becomes even greater. If the physician has not been fully convinced of the efficacy, side effects and safety profiles of the biosimilar, it will be hard to convince a patient. Companies may investigate implementing patient assistance programs to assist and boost their markets. Interestingly, in many therapy areas, patients are involved in social media networking and discussions, and therapeutic areas involving biologics facing biosimilar competitors will probably be a fertile and productive ground for social media marketing activities.

How well biologics do to defend against biosimilars, and how well biosimilars do in each market, will depend on pricing and reimbursement, influence and perceptions of stakeholders as well as attitudes towards their adoption and use, and of course, their use of sales / marketing analytics and smooth execution of their strategy.

It seems clear to me that Apple is great at marketing. Their products are wonderful but also have an inherent ‘cool’ factor about them due to their marketing. Other companies make similar products but don’t get the same traction Apple do with theirs.

Sony unveiled the Betamax video recorder in the 70s, quickly followed by JVC’s VHS system. In terms of quality of performance, Sony’s Betamax was far superior to its rival. However the battle for hearts and minds is not always won by the superior force, but rather by the best pitch – or in this case the best marketing strategy.

The battle between biologics and Biosimilars won’t solely come down to price, but that as a marketing component along with a strong analytics-driven sales and marketing strategy and execution, will almost certainly win the day.

For information on analytics in the biologics and biosimilars space, please contact the author for more information at any of the Eularis offices.