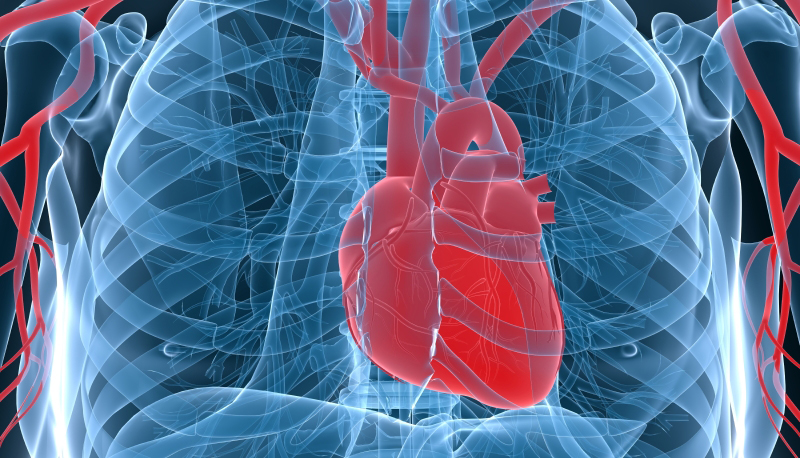 This living patchfor patients with heart failure was grown in a laboratory by biomedical engineers from Duke University. This experiment went beyond previous studies as it is able to produce electricity at the same rate as traditional heart cells and can ‘squeeze appropriately’.

Associate professor of Biomedical Engineering at Duke’s Pratt School of Engineering Nenad Bursac commented on the success of this experiment saying, “The structural and functional properties of these 3-D tissue patches surpass all previous reports for engineered human heart muscle. This is the closest man-made approximation of native human heart tissue to date.”

Benefits of this engineered study include the possibility to effectively screen new therapies. New trials of drugs can be expensive and time-consuming and so it is vital for researchers to produce the best evidence from these tests for life-saving treatments.

Bursac argues that this living patch is invaluable for future treatment as, “instead of, or along with testing drugs on animals, the ability to test on actual, functioning human tissue may be more predictive of the drugs' effects and help determine which drugs should go on to further studies.”

This engineered heart could also offer a possible form of treatment for patients with heart disease. Bursac says, “When someone has a heart attack, a portion of the heart muscle dies. Our goal would be to implant a patch of new and functional heart tissue at the site of the injury as rapidly after heart attack as possible.

The success of this study came from the use of human embryonic stem cells. These cells possessed pluripotent properties meaning that if they were given the correct chemical and physical signals, they could be shaped into any kind of cell. In this instance, the researchers used them as heart muscle cells which are called cardiomyocytes.

This experiment did not involve cells being genetically manipulated as Bursac continued to state that, “In past studies, human stem cell-derived cardiomyocytes were not able to both rapidly conduct electrical activity and strongly contract as well as normal cardiomyocytes. Through optimization of a three-dimensional environment for cell growth, we were able to 'push' cardiomyocytes to reach unprecedented levels of electrical and mechanical maturation.”

Following this experiment, Bursac and the other researchers plan to test these findings on other cells, after reproducing their findings for two cell lines on another occasion. They also plan to experiment with larger animal models so as to discover how the patch could integrate, on a functional level, with the host in addition to its interaction with the circulatory system.