Which Patients Are We Centred On?

Paul Ivsin explains how our attempts to make clinical trials more patient-friendly have, for the most part, been subverted by the need to collect more comprehensive and more patient-relevant data, which can prove burdensome to the patient. 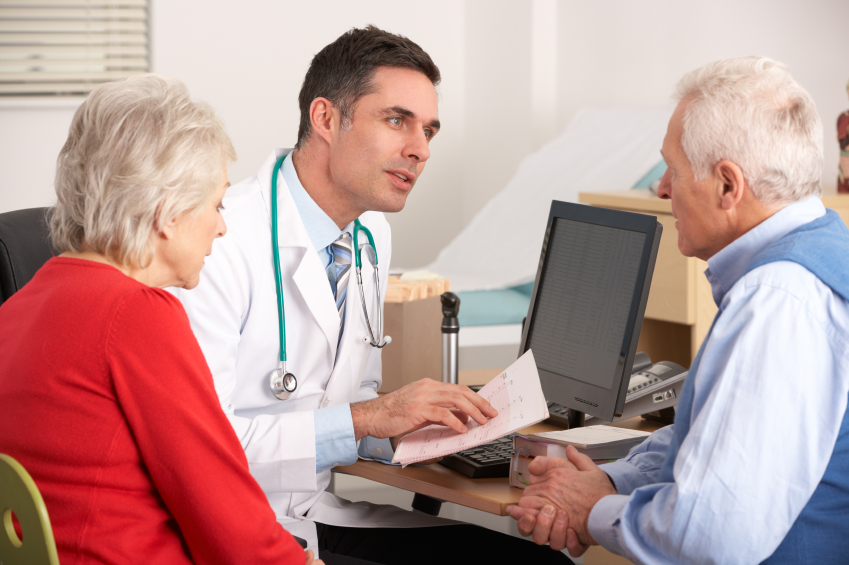 I recently got to spend some time interviewing study coordinators as part of a study-ending “debrief”. with enrollment finally closed, the sponsor was keenly interested in learning as much as possible about what aspects of the study had succeeded and what had been challenging. This was not idle curiosity: the study was the last step in phase 2, so planning was beginning for the much larger and more expensive phase 3 pivotal trials. In particular, the sponsor wanted to learn more about the reasons behind a much-slower-than-expected rate of patient enrollment into the trial.

The sponsor was extremely proud of the “patient-centric” nature of the trial. As the patients being treated suffered from a complex and diverse cluster of symptoms, the team had taken great pains to measure their medication’s impact on a wide variety of areas. They were not content just looking at one or two traditional efficacy endpoints, but researched and utilized a number of Patient Reported Outcome (PRO) instruments in an attempt to get a truly 360° view of the drug’s effectiveness.

It was a painful irony for us to hear, then, that these exact patient-centric PRO measures were actually being cited by the study staff as one of the leading causes of dissatisfaction for participants in the trial. According to the site coordinators, many patients found the intensive questionnaire sessions exhausting and overwhelming. This was not a technology problem – no one had any issues with the tablets used to do the work – it was just the sheer volume of work put on the patient’s head, not only in daily diaries but even more so during the questionnaire-intensive visits.

In fact, the issue was serious enough that it became clear that it had put a drag on enrollment. The coordinators simply didn’t want to even offer the study to some of their patients who might get too frustrated, and they didn’t want to have to manage more than one or two annoyed patients at a time.

This exposes a hard truth that I don’t believe most commentators fully confront when we talk about “patient centricity”: Obtaining patient-centric information for the end users of approved medications is rarely patient-centric for the patients in the trials that will produce that information.

In fact, when we talk about “patient-centered clinical trials”, we are often talking about these two very different principles:

The former affects, at least in theory, hundreds of thousands (possibly millions) of patients. It is the foundation of the FDA’s Patient Focused Drug Development initiative, which has the unquestionably noble goal of more completely integrating patient concerns into approval decisions. However, reading through the first few releases of their Voice of the Patient reports, it seems very clear that this kind of integration may very well require us to more data from trials, not less.

And that tends to go against the latter principle: for years, we have worried about the growing complexity of clinical trials as it becomes a bigger and bigger burden for research sites and patients alike. Clinical trial participants may only number in the hundreds, but they are without a doubt enormously critical to the process. And, overwhelmingly, they want fewer visits and fewer procedures, not more.

The technological revolutions of the past couple decades have actually heightened the tension between these two principles. For example, as EKG testing has become cheaper and more portable, we have seen a significant increase in the number of EKGs performed per trial. And as ePRO technologies make symptom diaries more patient-friendly, there is no doubt that we’ve seen a dramatic increase in questionnaire data collected (what’s one more suicidality instrument among friends?)

These advances are great from an end-user perspective – patients want to know that their medications have been thoroughly tested for safety, that side effects are well known, and that dosing effects are as predictable as possible. However, this increased knowledge comes at a cost, and most of the cost is paid for by one of our most critically important patient groups – the volunteers who enrolled in the trial. Our attempts to make our clinical trials more patient-friendly have, for the most part, been subverted by our need to collect more comprehensive and more patient-relevant data.

I am not suggesting that it is impossible to reconcile these two principles; to take a parallel from another industry, no one is suggesting that we must accept the reality of sweatshop labor if we want inexpensive and popular mp3 players. However, we do need to face the fact that the wants and needs of clinical trial patients and approved-medication patients are not always in alignment. To focus on only one group puts us at high risk of failing our obligation to the other.

Paul Ivsin is VP, Consulting Director at CAHG Clinical Trials. A renowned expert on study enrollment strategies and patient engagement, he writes on clinical trial issues at Placebo Lead-In and Placebo Control. Paul will be joining us at the Patient-Centered Clinical Trial Conference in Boston on September 4-5.