Two HIV-positive patients who received bone marrow transplants to cure leukemia appear virus-free despite stopping treatment with antivirals, the researchers from the Brigham and Women’s Hospital in Boston announced Wednesday. 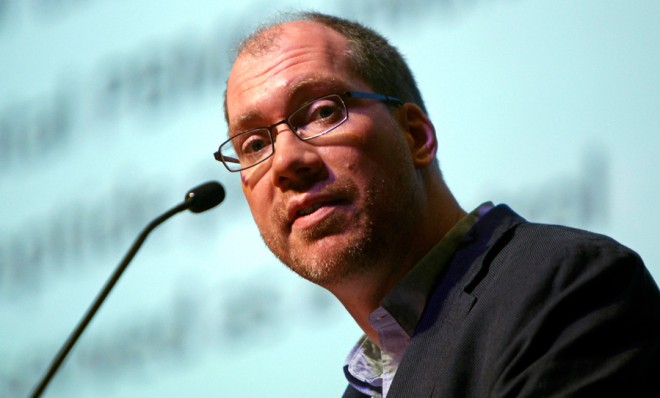 While cautioning that it’s still too early to proclaim triumph over the deadly virus, the results nevertheless bring new hope that HIV could someday be cured rather than controlled with burdensome therapy.

The results of the study are being presented by Dr. Timothy Henrich at a meeting of the International AIDS Society in Kuala Lumpur, Malaysia, following a presentation at a conference in Washington D.C. from a year ago. However, at the time patients still remained on anti-AIDS treatment regime, which now has been stopped, and the patients have been treatment free for 15 and seven weeks, respectively, which means they’re nearing the moment when the window for re-emergence of the virus will close. Typically, HIV strikes back immediately after the treatment is stopped but it can take up to 12 weeks for the disease to re-emerge.

Both patients were treated at the Brigham and Women’s Hospital in Boston for blood cancer, but unlike other patients with the condition they did not ever stop taking their AIDS medicines to take chemotherapy. Doctors have theorized that this kept HIV levels low enough that their new immune cells were never infected.  "While these results are exciting, they do not yet indicate that the men have been cured," said Timothy Henrich, from the division of infectious diseases at Brigham. "Long-term follow up of at least one year will be required to understand the full impact of a bone marrow transplant on HIV persistence."

Nevertheless, the implications of the two cases aren’t clear. They could affect how HIV patients who need transplants for other reasons are treated, said Steven Deeks, an AIDS researcher at University of California San Francisco who wasn't involved in the cases. But "no one would want to trade their antiretroviral drugs for a transplant," he said. "The side effects and risks of a transplant are just too great." . There is a 15-20% mortality rate and the patient has to take drugs to suppress their immune system thereafter. But the experiences of the two men will teach scientists a great deal more about how to combat the virus.

To date, there have been two reports of patients being cured of HIV. One was Timothy Brown, known as the ‘Berlin patient’, who received a bone marrow transplant from a donor with a CCR5 mutation that protects cells from HIV infection. Experimental gene therapy is now being developed by a biotechnology company in the US, but if the two new cases prove to be successful, the mutation might not be necessary. In March, it was reported that an infant had been cured of HIV by intensive treatment that began soon after infection.

HIV epidemic has so far killed 25 million people. While the cure remains elusive, earlier this month a study in Lancet described a once-a-day pill that lowers the risk of infection by 50% in high risk populations like heroin users.

“This is an important study,” said Dr. Anthony Fauci, director of the National Institute of Allergy and Infectious Diseases, who was not involved in the study. “There were people who said you couldn’t treat injecting drug users at all.”