The Yale University Open Data project (YODA) have been given total access to all patient-level data from trials on recombinant human bone morphogenetic protein 2 (rhBMP-2), in the first move towards a full and frank disclosure of data. 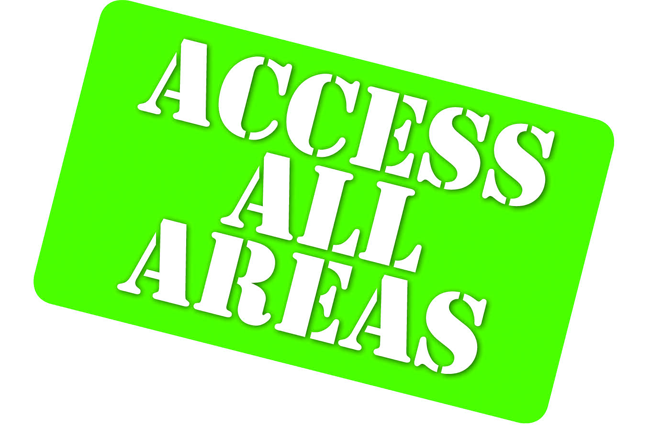 The British Medical Journal, who initially reported on the data deal, have hailed it “a historic moment for open science”.

“Let us resolve to have this effort be the first step in the next era of cooperation among industry, academia, clinicians, and the public—one that rewards data sharing, promotes open science, and ultimately makes it untenable to obscure data relevant to the risks and benefits of approved medical products,” YODA group said.

The reviews, conducted by independent teams, the Center for Reviews and Dissemination at the University of York and the Evidence-based Practice Center at Oregon Health and Science University, published in The Annals of Internal Medicine found that rhBMP-2, an orthobiological agent used in some surgeries to promote bone growth, shows little benefit to spinal fusion compared with liliac crest bone graft, or other bone grafts, and that it may cause harms.

The decision to release the data, taken by Medtronic, a medical device company, follows a scandal from two years ago when the Spine Journal published an article based on industry-sponsored trials of rhBMP-2 that were submitted to the Food and Drug Administration. The study showed that the trials failed to report that 10-50% of patients treated with the protein suffered side effects, and that surgeons who conducted the trials received undeclared payments that amounted to as much as $26m (£16m; €18m). Two months after the publication in Spine Journal, Medtronic offered US$2.5m to Yale University to review all published and unpublished evidence on its product.

Richard Kuntz, from Medtronic, said that the company agreed to the project because of its commitment to explore objective evaluation processes of its products. Although open analyses may not reinforce the company’s own evaluations and conclusions, “all stakeholders should benefit from a transparent process that produces reliable information about the benefits and harms of the products being studied,” he wrote in a statement.

Lesley Stewart, who led the York team, said: “This has been a ground breaking project. As well as addressing an important clinical question, the project has set a new standard in transparency and release of trial data for independent scrutiny—a development that is in the public interest and an issue that is currently being examined by the UK Parliamentary Select Committee on clinical trials.”