Jill E. Sackman examines how increasing demand for real world data is impacting on the business interests of medical device and diagnostics companies. 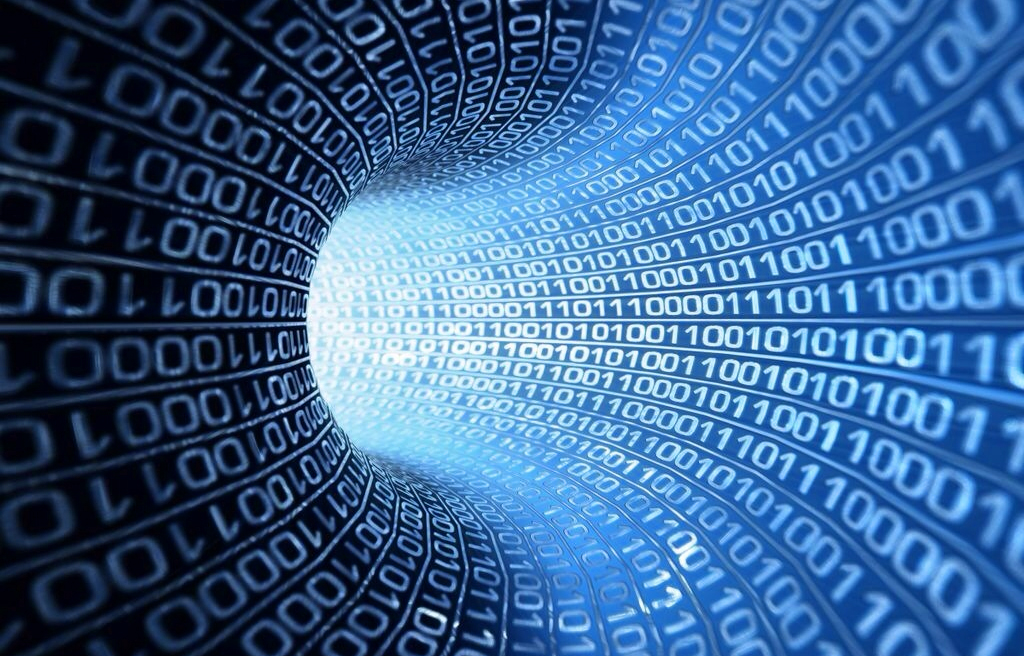 The life sciences industry faces an unprecedented number of challenges led by the global economic crisis and concerns about escalating healthcare costs.  This has been compounded by a series of well-publicized recalls and regulatory settlements.  With a consolidating payer base increasingly driving healthcare decision-making, there is a growing trend to require more evidence of both safety and effectiveness than randomized clinical trials (RCTs) - the familiar “gold standard” - can offer.

Against this background, real world data is gaining legitimacy as an element of the clinical and health economic research agenda, an important tool to understand performance throughout a product’s lifecycle, including adverse events.  We spoke with members of the medical device and diagnostics industry, who shared how increasing demands for real world data are impacting their business.

How Real World Data Became Part of the Research Agenda

The challenges facing pharmaceutical, medical device and diagnostics companies are not new.  With high-profile recalls making headlines around the world, concerns about safety and efficacy have taken center stage.  How this manifests itself in different companies can vary tremendously, however.

For example, one leading pharmaceutical company we spoke with described demands for real world data as a natural consequence of healthcare reform in the United States.  As the provisions of the Affordable Care Act (ACA) roll out, medical products makers will have to make the case for their products to new stakeholders -- medical directors, the C-suite, etc.  And since the law accelerated consolidation, these administrators will only become more important.  Talking with them requires a fundamental redefinition of what constitutes value.  With that in mind, it became clear that RCTs couldn’t continue as the sole source of clinical data.

For another global manufacturer, the shift was focused around the launch of an innovative new product.  This medical device company was introducing a product that didn’t fit into an existing product category.  As a result, they had to have a larger body of evidence to demonstrate the product’s value than ever before.  This included the largest outcomes study they had ever done to demonstrate superiority to the existing standard of care.  Even after the product was approved, they faced significant resistance from payers.  They asked for long-term data on the product, which is when it became clear that real world evidence would be critical going forward.  Essentially, payers were asking the manufacturers to share in the risk -- and outcomes data collected through registries was part of the reimbursement agreement.

But recognizing and understanding the need for real world data is only the first step for many organizations.  Many underestimate just how deeply this new paradigm for product value will really impact their organization’s operations and structure.  For example, one company we spoke with described how reimbursement’s role had changed as a result of demands from payers for longitudinal data.  Because the product faced setbacks in securing reimbursement, the entire organization adapted itself to include reimbursement considerations -- especially longitudinal data -- from early in product development.  Now, reimbursement works with development and outlines what likely challenges from payers will be so that they can develop all the kinds of data that payers are looking for.

That said, the company still faced implementation challenges.  For example, in this case, the current gold standard of care had gaps in evidence supporting its use.  So the challenge became demonstrating superiority to a product whose own value was questionable.  The challenge became “What evidence is needed to support any surgical intervention?”  This raises the significant issue that even when following practice guidelines, physicians often rely on products that have little to no scientific support.  This puts manufacturers in the position to not only have to demonstrate value of their products, but also of the value of intervention at all.

A diagnostics company we spoke with described a different situation.  The demand for real world data was initially met with shock and dismay.  Within this organization, there was a lot of denial that what constituted value was changing.  So in addition to the operational challenges of developing new types of studies and aligning diverse groups within the organization, there was also a pronounced need to overcome organizational resistance and translate what was happening in the macro environment into specific business strategies.

To combat this resistance, education and communication were key.  The company held a series of informational sessions where leaders within the company connected the dots for the rest of the organization.  They described how industry trends were converging, and why they were unlikely to reverse.  The company made this education a priority for their sales teams in particular, on the basis that in order to effectively sell to providers, these individuals would need to understand the challenges providers were facing.

A medical device company we spoke with identified another challenge.  Payers were increasingly asking for data to demonstrate superiority over other products by doing double-blinded head-to-head trials.  This raised both practical and ethical concerns -- how do you double-blind a trial for a surgical device?  So medical products manufacturers may need to work with payers to advance their thinking as well.

There are a number of indicators that real world data is the wave of the future, and that simply creating a department for real world data research within an existing organization won’t be sufficient to meet growing demands.  The companies we spoke with reiterated the need to embed a focus on real world data cross-functionally, since the competencies required to acquire this data are likely spread across existing departments.  Ultimately, real world data represents a broader view of patient care, and trying to create it in a silo is unlikely to lead to success in today’s challenging environment.  For medical products companies to be successful going forward, they will have to embed a real world data orientation across their organizations.