Several major pharma companies have teamed up with multinational businesses from other sectors in calling for the development of a global action plan to prevent and treat Alzheimer’s disease by 2025. 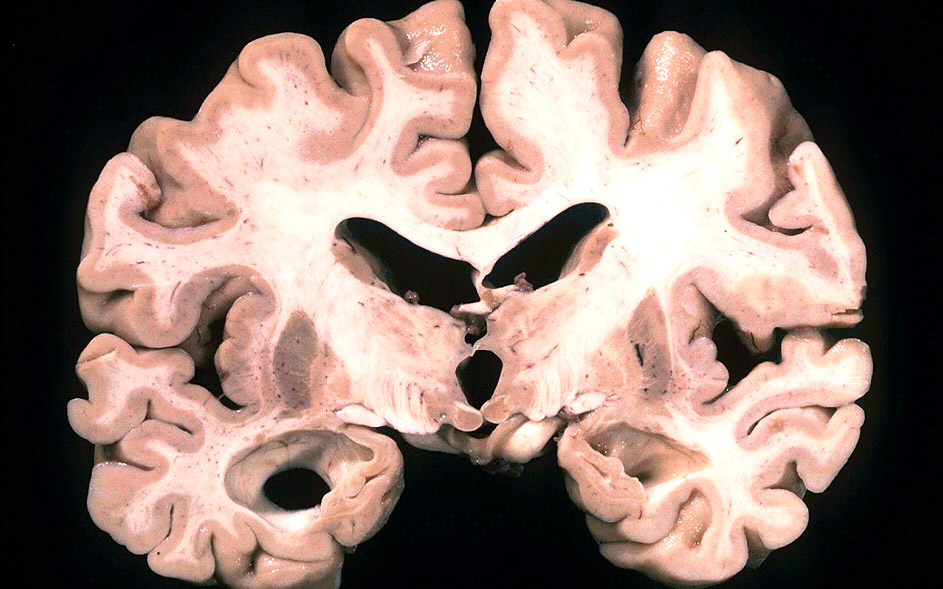 The founding members of the Global CEO initiative on Alzheimer’s Disease (CEOi) include AC Immune, Lilly, Janssen, Merck & Co, Pfizer, Sanofi and GE Healthcare, who have united with other organizations such as Nestle Health Science and the Bank of America Merrill Lynch in the quest to address the “unprecedented global health, societal and fiscal threat” of the disease. The CEOi appealed to governments last week at the joint conference of the Irish Council Presidency and the European Parliament, stressing the need for both public and private involvement in the initiative to ensure its success.

George Vradenburg, the establisher of the non-profit organization USAgainstAlzheimers and the convenor of the CEOi, stated that “even as governments are stepping up to address this global challenge, political leaders have recognised that collaboration with industry plays a critical role in bringing more time, attention, investment and commitment to stop the crippling consequences of this exploding health and economic burden.” He added that “as our society ages, there is no greater need than a comprehensive and collaborative response to Alzheimer's disease.”

According to the WHO and the Alzheimer’s Disease International 2012 Dementia Report, in 2010 there were approximately 35.6 million people worldwide living with Alzheimer’s and other dementias. This number is expected to double every 20 years. The total worldwide costs of dementia, of which Alzheimer’s is the most prevalent form, were estimated to exceed $600 billion, or 1 percent of global Gross Domestic Product (GDP).

The CEOi has said that its action plan should be comprised of “specific, milestone-driven actions,” and should set out strategies on how to reduce the time, cost and risk that companies are faced with when developing Alzheimer’s therapies. Vradenburg alluded to the need for standardized clinical trial design, the establishment of globally recognized biomarkers to show if treatment was effective, and the importance of a global network for sharing clinical data; “we need to find a way of learning fast and failing fast, exchanging information on a global basis.” The organization also revealed three other goals: the development of a comprehensive global Alzheimer’s research agenda which covers both basic and translational research, articulating the economic necessity of dealing with the disease, and increasing awareness of the need for public involvement in the fight against Alzheimer’s.

CEO of AC Immune Andrea Pfeifer described the formation of the CEOi as a “very important step” on the road towards beating Alzheimer’s, commenting that “Alzheimer’s is a scientific challenge of singular importance. Finding a means of diagnosis, prevention and treatment by 2025 is a goal worthy – and necessary – of a global commitment and a global collaboration.” Chris Veihbacher, the CEO of Sanofi, also mentioned the need for government support of the CEOi, stating that “we have seen in the past that it is only through active political will and true scientific collaboration that we can overcome major diseases such as Alzheimer's.”