An online petition demanding free access over the Internet to scientific journal articles arising from taxpayer-funded research has forced the White House to take action. Is this a ground-breaking development or simply a clever sidestep? 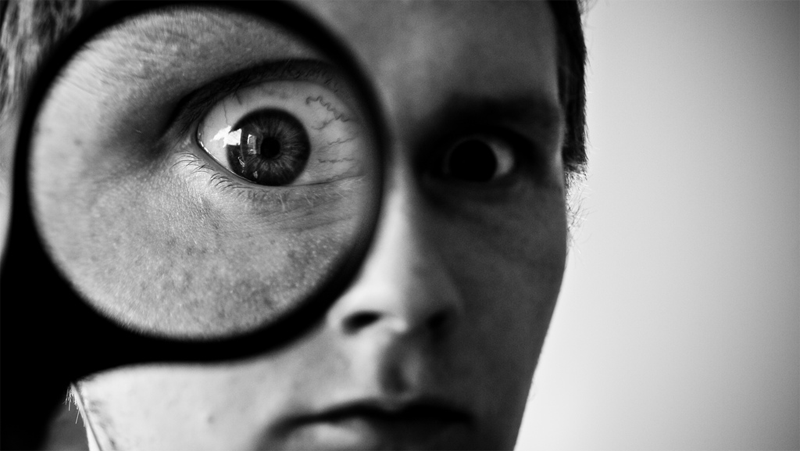 Drawing 65,704 signatures, the petition and subsequent memo from the Obama administration comes amid a changing landscape for publishing and information due to the ubiquitous nature of the web.  The directive follows the introduction of the Fair Access to Science and Technology Research Act (FASTR) on February 14th2013, which “intends to accelerate scientific discovery and fuel innovation by making articles reporting on publicly funded scientific research freely accessible online for anyone to read and build upon”.

According to the official memo, released at the end of last week (22ndFebruary 2013), federal agencies with more than $100 million in R&D expenditures are obliged to develop plans for making results of publicly funded research – and scholarly publications that are based on that research – publicly and freely available within a year.

Scientists who have long contributed to scholarly journals may welcome the details of the directive as it effectively safeguards the function they provide the scientific community. However this embargo period on access is proving unpopular with critics as they believe the value of the research is significantly diminished for both the public and global scientists during this time frame. Nevertheless, federal agencies have the option to apply for a further delay after the initial twelve months – an approach that is viewed as both reasonable and balanced by Tom Allen, chief executive of the Association of American Publishers. He says the policy “takes a fair path that would enhance access for the public, acknowledge differences among agencies and scientific disciplines and recognize the critical role publishers play in vetting, producing, establishing and preserving the integrity of scientific works”.

Additional bones of contention from the sceptics include the finer point that research published prior to the implementation of the directive will not fall under its remit; the research expenditure cut off figure of $100 million also seems a little too high for many.  And despite the fact that each agency – regardless of expenditure – must have an approved plan for leveraging existing archives in place, there is a fear that the recent memo is either a placebo to dampen fiery spirits or a hastily constructed kneejerk reaction.

Further to the pressure the online lobby created on The White House website, it has only been a matter of weeks since Internet openness activist Aaron Swartz, who was awaiting trial for allegedly stealing millions of academic articles and journals from a digital archive, committed suicide.  His death drew public focus upon the outdated US computer fraud law and open Internet access in general.  It would have been an incredible bureaucratic gaffe if a gesture from the US administration was not made.

But with the publishers of scientific journals and their esteemed authors still content while the general public and information-hungry researchers still grumbling, one wonders just what has really changed?