This is not the end!

Emma D'Arcy reviews an intensive and revealing week as Guest Editor at eyeforpharma. 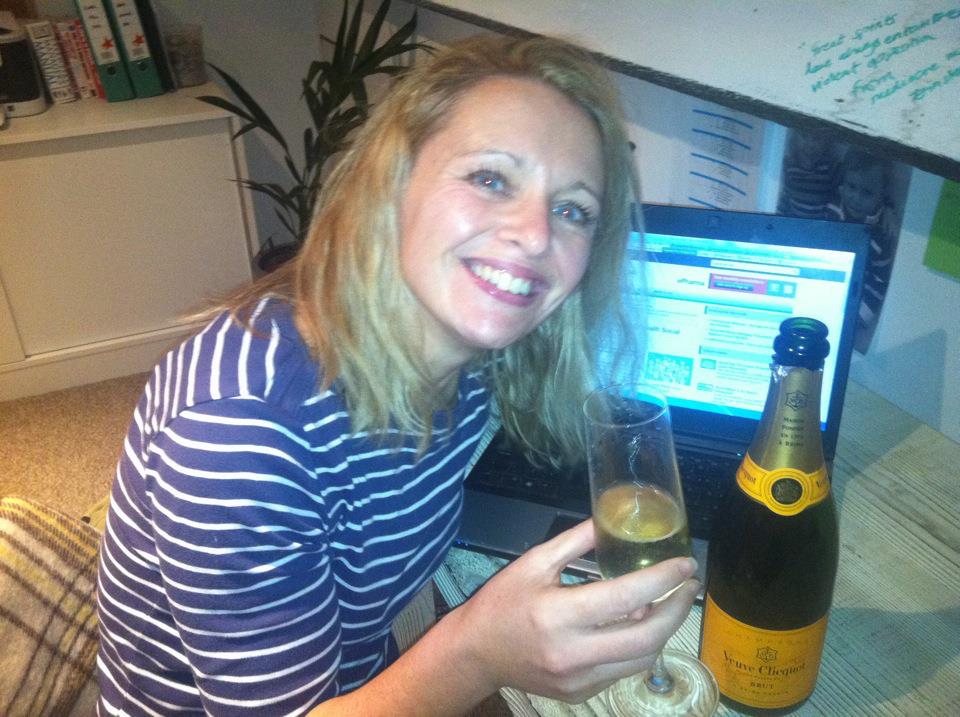 Emma relaxes after a successful hijacking of eyeforpharma. But in reality the work is just beginning!

What a week. What an amazing contribution from all the bloggers. A very sincere thank you to you all for tolerating the chivvying from me – and also for tolerating some unexpected criticism in the Twittersphere from unexpected social media advocates. I suppose that meant that people were listening! We wanted to disrupt and we did.

But overwhelmingly we have received praise and encouragement for conducting this experiment.

Here are some of the highlights for me -- what I’ve enjoyed and been surprised by:

·         Monday: We reviewed what social media in medicine is through the counsel of current practices and practitioners. The value of crowdsourcing, multichannel marketing and gaming were considered. As a natural competitor, I’ve now downloaded ‘Zombies Run’ and other healthgames. Work made fun gets done. Maintaining health doesn’t have to be unhappy.

·         Tuesday: The patients spoke. We heard commendation about every type of social media tool as they each told their story. That was to be expected – after all, the intention of the week was to showcase the value of social media for patients. But what wasn’t expected was the expression of the necessity of the depth of that support. I was very moved by the accounts. I have personally known several of these bloggers for quite a long time – and even I didn’t know the extent to which social media support – overt and anonymous – was vital at points for their well being. A comment that really stood out to me was “it wasn’t virtual, it was very, very real”.

·         Wednesday: Those of us immersed in, and confident about social media, are perhaps a little blinded by it. We are bombarded by facts and figures about adoption and use of social media, but there is still work to be done to bring everyone to a level state of ‘digital literacy’ especially with regard to social media. We heard from the HCPs in their own words that they are often overwhelmed by the noise-to-signal ratio of certain social media activities. All four bloggers expressed the need for better education for the medical community about appropriate use of social media in the practice of medicine and all acknowledged the value they have observed of social media to improve patient care. Of concern was that all four also shared their concern that there is a lot of ‘dirty data’ out there that needs ‘an injection of clinical clarity’. We have work to do.

·         Thursday: We heard from pharma. We reflected on the efforts to date to enable pharma to communicate in the social media world and a rally-call from the bloggers about how to keep on keeping-on to integrate social media into the mainstream of communications with stakeholders. Alexandra Fulford explained that “Social media is the opportunity that the industry has been looking for ... “ and Becky Reeve told us how Sanofi have been making the most of that opportunity in providing services that people with diabetes want. Chris Ogden challenged pharma to be collaborators with patients. Which led perfectly to...

·         Friday: a move from the theoretical to the outputs. What can social media actually do to generate the outcomes data that underpins the practice of medicine and pharmaceutical science discovery. Beyond pure science we heard about the insights that social media gives for when drugs transfer from the clinical trials environment into the real world. And we then heard from a 3rd Sector group – Macmillan -- deeply ensconced in that real world environment, caring for patients every day and using social media as one of the main tools to enable that. Finally, we came full circle – back to the patients using social media and indeed, back-to-the-future. Jon Gwillim is determined to bring crowdsourcing technology to patients and HealthUnlocked told us how the impact of the patient voice is heard beyond the clinic.

But what now? I’m stealing John Sawer’s closing line because it sums the week up and the work to be done perfectly ... so why reinvent the wheel –

“Today, health social networking resides at the fringes of medical practice, but it is becoming part of routine patient practice and increasingly something that can’t be ignored.”

I think we have made our point. Thank you again bloggers.

Looking forward then, I’ll steal another ...

Thanks for joining in!