Dr Jean-Michel Cosséry, the new UK managing director and vice president for its Northern Europe hub of Lilly, said that the AllTrials campaign to increase clinical trial data transparency was for him “a strange debate”. 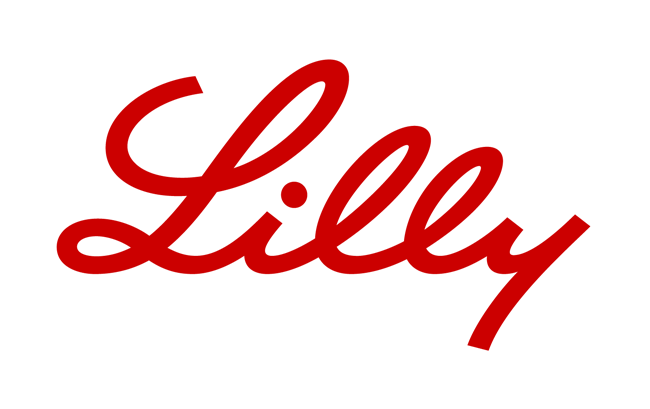 Speaking to PharmaTimeshe explained: “I never met anybody in pharma who doesn’t agree that having the opportunity to share data is a good thing, so of course I believe that openness with data is important. But when it comes to this being published, I would like experts to define which kind of website and spread-sheet and database is chosen to show these data.”

“For me, the debate is all about how the data will be available: in what format; what website and so on, rather than a debate about transparency, because that is happening now.”

This opinion has been seconded by Roch Doliveux, the chief executive of UCB, who recently told reporters at his firm’s quarterly financial results that the need for pharma to release more of its clinical trial data for greater public scrutiny was a “very UK topic”, adding that he has “difficulty understanding the passion of the debate”.

Meanwhile, Health Research Authority, an NHS-affiliated organization that aims to protect the interest of patients and volunteers involved in medical research, released a report on Transparent Researchearlier this week, making a commitment to promote trial transparency by making trial registration a necessary condition for ethical approval as of September 2013, working with research funders and sponsors to create guidelines for making trial results available, setting up a system of compliance monitoring, creating standards that would allow research participants to access study results, and working with regulators to impose sanctions on non-compliant individuals and institutions.

Ben Goldacre commented in a statement: "We have known for decades that the results of clinical trials are routinely withheld in medicine. This is one of the most important ethical and practical problems facing medicine today. Some have tried to hide from it: the HRA are demonstrating clear leadership, with impressive and solid practical suggestions. I hope that all in medicine will give the HRA their wholehearted support."

Earlier this month, Trish Groves, one of the bloggers for the British Medical Journal, summarized the debate on data transparency reminding her readers that the campaign for access to data was launched already in 2003 by the US National Institutes of Health, which was followed by a change of policy in Annals of Internal Medicine, a scientific journal, who introduced data sharing statements for all papers. Shortly afterwards, in 2009, after the BMJ began the tamiflu campaign, the journal followed the example of their American colleagues and began requiring data sharing statements for all research papers. Two years ago, the BMJ introduced a system that made inclusion of data sets a part of the submission process. After a number of smaller steps undertaken in the meantime, the AllTrials campaign was finally launched in January 2013, and a new data sharing policy is scheduled to be released by the EMA by November this year,