More Approvals for Neglected Diseases but not R&D

Annual R&D spending for neglected diseases has been static since 2007 even though new research suggests that yearly approvals in this illness area have doubled in recent years. 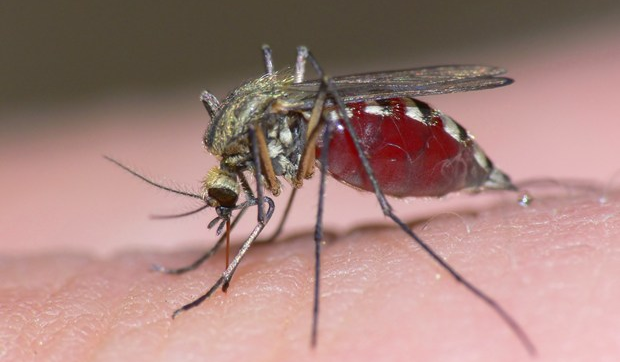 An impact report from the Tufts Center for the Study of Drug Development (CSDD) stated that between the years of 2000 - 2008 about 2.6 new drug products, which included vaccines and combinations, were approved per year to target neglected diseases. This figure increased between the years of 2009 – 2012 to about 5 new drug products annually. In particular, HIV/AIDS and malaria drugs have accounted for 60% of these recent approvals.

However, assistant professor at Tufts CSDD Joshua Cohen, who was the main investigator in this study said, “The trend in approvals is clearly going in the right direction, but annual R&D spending to treat neglected diseases has leveled off at $3 billion in total, after rising rapidly from 2000 to 2007, which is a cause of concern.”

He also added, “While increased approvals may result in greater access to new medicines, policy makers need to ensure that safe, effective and easy-to-administer products are adopted by health care systems, that they are affordable, and that they reach the people who need them.”

Additional data from the Tufts CSDD analysis includes the research-based industry’s share of sponsorship increasing from 36% in 2000 – 2008 to 44% between the years of 2009 – 2012. Although public-private partnerships, a ‘pull’ R&D mechanism, were responsible for 50% of new product approvals in 2009-2012, investigators of this study state that drug manufacturers are prevented from investing in neglected diseases due to the lack of purchasing power.

This finding can be explained by previous reports that have suggested that effective R&D investment in neglected and tropical diseases can only be achieved through combining a range of ‘push’ and ‘pull’ mechanisms. ‘Push’ based mechanisms such as the European Lead Factory, supported by the Innovative Medicines Initiative, are useful in the early research process to establish a ‘proof-of-concept’. Once this is found, a ‘pull’ performance-based mechanism should be utilised such as an Advance Purchase Commitment (AMC) where sponsors agree on a legally binding agreement with drug manufacturers for successful research output, ensuring that pharmaceutical companies can get a return from their investment.

However, the combination of these mechanisms does not represent the ideal solution in all situations and global health R&D financing can face other obstacles. These could include rich country governments not being able to make financial commitments as a result of political costs or budgeting rules or the high transaction costs and slow implementation of complex financial schemes. It is clear that there are a lot of issues to be considered going forward in global R&D financing and perhaps, it is time that healthcare stakeholders organise an objective, global discussion on taking these financial approaches forward.