After hearing arguments in a case concerning patents on human genes held by Myriad Genetics, the justices drew analogies with chocolate-chip cookies, baseball bats and Amazonian medicinal plants to find a narrow way to rule on a case that may change the course of biomedical research. 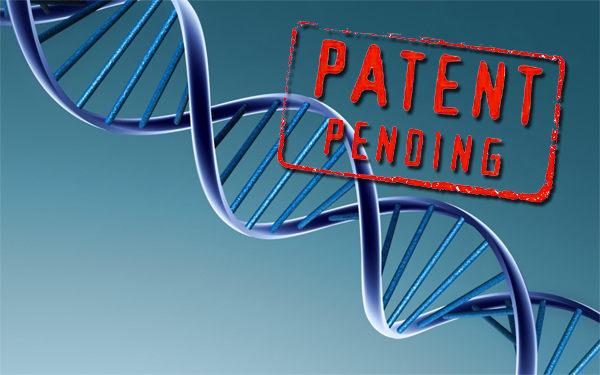 While none of the parallels proved sufficient to simplify the matter of whether or not an omnipresent product of natural evolution can be owned, Justice Steven G Breyer, quoted by The New York Times, said that the patent law is “filled with uneasy compromises”, and Justice Antonin Scalia expressed concern over the future of investment in research that consumes billions of dollars when there's no possibility for a patent. The decision is expected to affect thousands of already patented genes, pharmaceuticals, vaccines and genetically modified crops.

The hearing, held yesterday, April 15, was held in response to a lawsuit filed by the Association for Molecular Pathology and the Public Patent Foundation against the US Patent and Trademark Office charging that patents on two human genes associated with breast and ovarian cancer, BRCA1 and BRCA2, granted to Myriad Genetics, who developed BRACAnalysis test used by women to assess their inherited risk of developing cancer, were invalid and unconstitutional. After a legal battle that took over two years, in August 2012, the Federal Court ruled that companies could obtain patents on the genes, but invalidated patents on methods to compare those gene sequences. However, the present lawsuit argues that patents on isolated genes, which are 'products of nature' that may not be patented as 'human-made inventions,' violates the First Amendment.

“What exactly did Myriad invent? The answer is nothing,” said Christopher A Hansen, a lawyer for the American Civil Liberties Union, adding that Myriad deserved credit for its work, but not a patent. But counsel for Myriad Genetics countered that saying isolated genes do not occur in nature, but are separated thanks to human inventiveness that allows us to decide where to begin the gene and where to end it.

If the patent is upheld, Myriad will hold the monopoly for testing on potentially life-threatening mutations, leaving thousands of women who go through the test each year without a possibility of a second test, or a more thorough test to be conducted by a different provider, which may also be cheaper (the service offered by Myriad runs for US$4000).

Myriad said in a brief filed with the court: “Myriad devoted more than 17 years and $500 million to develop its BRACAnalysis® test. The discovery and development of pioneering diagnostics and therapeutics require a huge investment and our U.S. patent system is the engine that drives this innovation. This case has great importance for the hundreds of millions of patients whose lives are saved and enhanced by the life science industry's products.”

The lawsuit was filed on behalf of researchers, genetic counselors, women patients, cancer survivors, breast cancer and women's health groups, and scientific associations representing 150,000 geneticists, pathologists and laboratory professionals who feel their work has been thwarted by patents on individual genes.