The General Court of the European Union ordered the EMA yesterday (April 30), not to release data based on requests filed under the Freedom of Information Act, at least not until the final ruling. 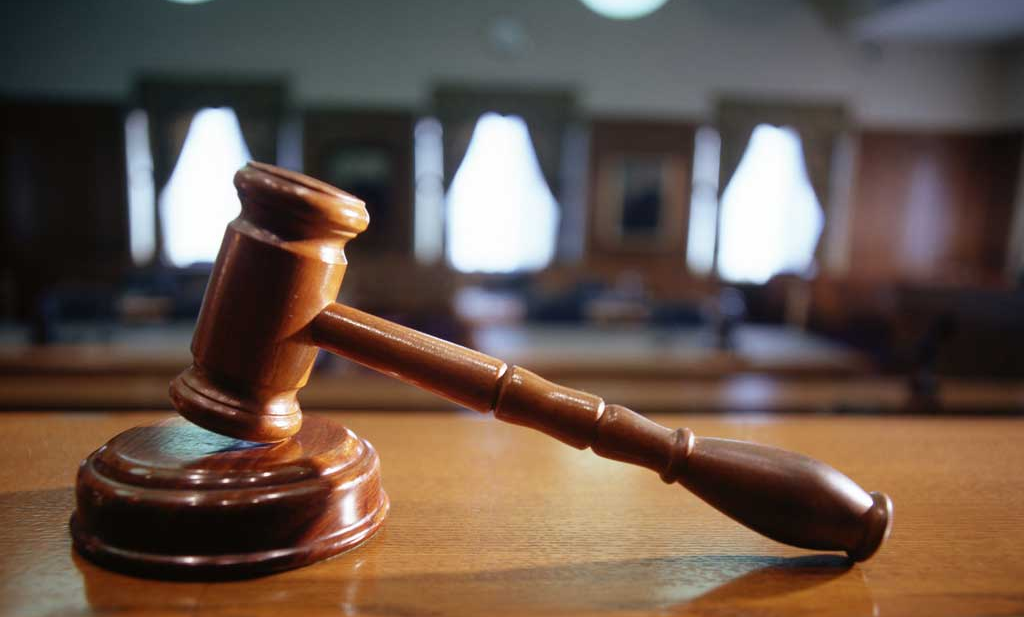 The agency, while considering appealing the decision, declared that it will continue to release relevant documents on a case-by-case basis if they find the request justifiable. Nearly two million pages of documents have been released in response to FOI requests since November 2010.

The Court's decision follows a request for an injunction to prevent the EMA from releasing patient-level data filed a few weeks ago AbbVie and Intermune. According to the EMA's statement, since the challenges were filed, the agency has received statements of support from the European Ombudsman, members of the European Parliament, academic institutions, non-governmental organizations, scientific journals, and others, while the US and European industry organizations expressed their support for the drug-makers.

The AllTrials campaign, launched in January this year by the British Medical Journal, the Oxford Center for Evidence-Based Medicine, and author of Bad Pharma, Ben Goldacre, aims to create pressure on regulators to enforce registration and publication of all trials, called the ruling "a disgrace."

In a statement released yesterday, Goldacre insisted there was no reason for information on trials’ methods and results to be withheld. “The EMA is charged with protecting patients: they should be allowed to work with researchers to improve the safety and effectiveness of everyday medical decisions. Forcing them to hide this information is nothing short of absurd.”

The controversy is another chapter in the developing story of disclosure of clinical trial data, resisted by the industry over privacy and intellectual property concerns. Some drug-makers argue that releasing confidential information puts trial participants’ anonymity at risk, but that it also could be unfairly obtained by rivals. On the other side of the debate, researchers argue that for results of clinical trials to be objectively verified, they need access to appropriately anonymized patient-level data and case-study reports. AllTrials has gathered over forty-eight thousand signatures at the time of writing, and its US arm was launched yesterday.

The resistance within the industry, however, does not seem to be uniform across companies. Last year, GlaxoSmithKline (GSK) agreed to make patient-level data available to independent researchers, a step that came after the manufacturer paid a US$3 billion to settle civil and criminal charges that included a failure to release trial data. However, the company is yet to follow-through on its declaration. Furthermore, earlier this month, Roche has agreed to make available data from all 74 clinical trials for Tamiflu to researchers from Cochrane Collaboration, following a promise first made in 2009.