Call For More Drug Studies to Save Pregnant Women 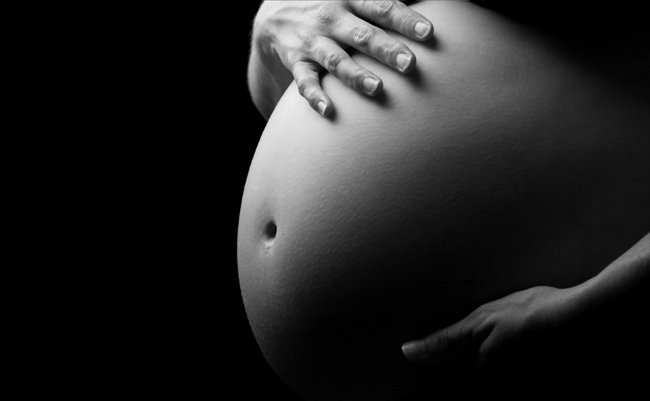 More information is urgently needed on safety and effectiveness of drugs during pregnancy, an editorial in the Drug and Therapeutics Bulletin has said.

According to estimates, one in ten pregnant women has a long-term condition that requires pharmacological management, while another four out of ten develop a new health problem while expecting a baby. As women get pregnant later in life – about 4% of new mothers in England and Wales in 2011 were aged 40 or over, a 1% increase from the previous decade – and the prevalence of obesity continues to rise – in 2008 almost 20% of women in childbearing age were obese – the number of women requiring important treatment during pregnancy is likely to increase, the editorial warned. Currently, the leading causes of death are cardiac conditions, neurological disorders, sepsis, thromboembolism, and mental health problems. In spite of that, however, doctors remain reluctant to prescribe drugs to pregnant women, while women themselves approach treatment with caution, likely because of the thalidomide scandal in the late 1950s and early 1960s.

“With increasing awareness that the intrauterine environment is important for the long term development of children, it is ever more important that those involved in drug development and trials look for ways to safely involve pregnant women rather than automatically exclude them. Pregnancy is a natural state that has been ignored by the pharmaceutical industry for too long.” said the editorial. More drug trials should include pregnant women to make up the knowledge gap, said the bulletin.

Inclusion of pregnant women in trials is rare, often due to ethical controversies, the editorial speculated, although one might argue that not involving pregnant women in research might be just as unethical, as it discriminates against a group that would be likely to benefit from treatments. At the same time, the editorial noted, excluding pregnant women obscured side-effects that might take years to develop. The article cited sodium valproate, an antiepileptic drug, as an example of medication that was proclaimed “a wonder anticonvulsant in the 1960s, linked with neural tube defects in the 1980s, and associated with adverse neurodevelopmental effects in the offspring with third trimester exposure in the 2000s.”

The way in which drugs for children were now being investigated properly should be emulated for drugs for pregnant women, said the editorial, and it called on the drug industry and regulators to act.