John Leonard, Chief Scientific Officer and Vice-President of AbbVie will leave the company in the coming months after twenty years of service, this is just the latest in a series of senior-level R&D departures in the industry, so is this indicative of wider issues within R&D? 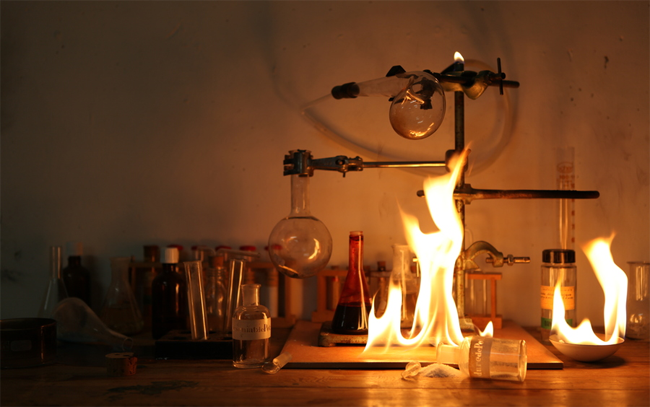 Leonard’s departure follows a slew of senior names now bowing out from pharma R&D, including the retirement of Bristol-Myers Squibb's top R&D exec, Elliott Sigal, and Merck's Peter Kim, who left the company over investors’ concerns about research spending.

McKisney and Company report the pharma R&D productivity is diminishing. While the investment in research and development more than doubled over the last decade, and the number of drug approvals in the US remains high – according to Forbes, in 2012 the FDA approved 35 brand new medicines, which was one of the highest numbers in recent years – the return on investment for a typical biopharmaceutical portfolio today often does not even cover its cost of capital.

To cut down the spending, the industry began outsourcing R&D to increase the number of drug projects and thus the chances of getting a major new product to market, and currently over half of late-stage pipeline compounds are externally sourced, including product licensing, program partnerships, or company acquisitions. By and large, such variations haven’t improved the return on external R&D investments.

But the concern doesn’t end there because declining investment in research and development is detrimental to scientific progress, health services, and the economy. According to a letter from Jonathan Bruun, Chief Executive, British Pharmacological Society, published last month in the Financial Times the recent closures by Merck Sharp & Dohme, GlaxoSmithKline, Roche and Pfizer, as well as AstraZeneca’s re-organisation and reduction are a sign of crisis that should not be ignored.

“Professional bodies with key members and interests in these areas recognize the strength and leadership potential in drug discovery in the UK, and are committed to safe-guarding this. Clearly, excellent research is continuing in the UK and it is not all bad news in the sector,” Bruun writes. “AstraZeneca’s intention to maintain corporate headquarters in the UK and to concentrate specific areas of R&D at a new site in Cambridge demonstrates a welcome continuation of corporate confidence.”

But further efforts are needed to maintain the UK as the attractive location for investment, and action is needed to keep the country at the cutting edge of skills, expertise and innovation, Bruun stressed.

“Although timescales and costs differ between engineering and pharmaceutical sector R&D, some useful parallels and lessons can be drawn with the story of the UK automotive sector where, faced with decline, industry and government began to work together, creating the Automotive Council to ensure that critical capabilities were not lost.”

In conclusion, Bruun calls for a revival of the industry before it finds itself in serious jeopardy. “We are ready to work with government, medical charities, the industry, academic institutions and the NHS to ensure that the UK reaps the full benefit of the £1bn annual investment in biomedical research and remains a powerhouse for the discovery of the medicines of the future.”

Meanwhile, there are 465 new medicines that target 10 leading chronic conditions affecting people aged 65 and over in the development in the US. According to Pharmaceutical Research and Manufacturers of America (PhRMA) there are 142 compounds being developed for diabetes, 92 for rheumatoid arthritis and osteoarthiritis, 82 for Alheimer's disease, 48 for heart failure, and 40 for chronic obstruct pulmonary disease. Nevertheless, according to an article published in Nature, the number of drugs approved per billion US dollars spent (inflation-adjusted) has halved roughly every nine years.