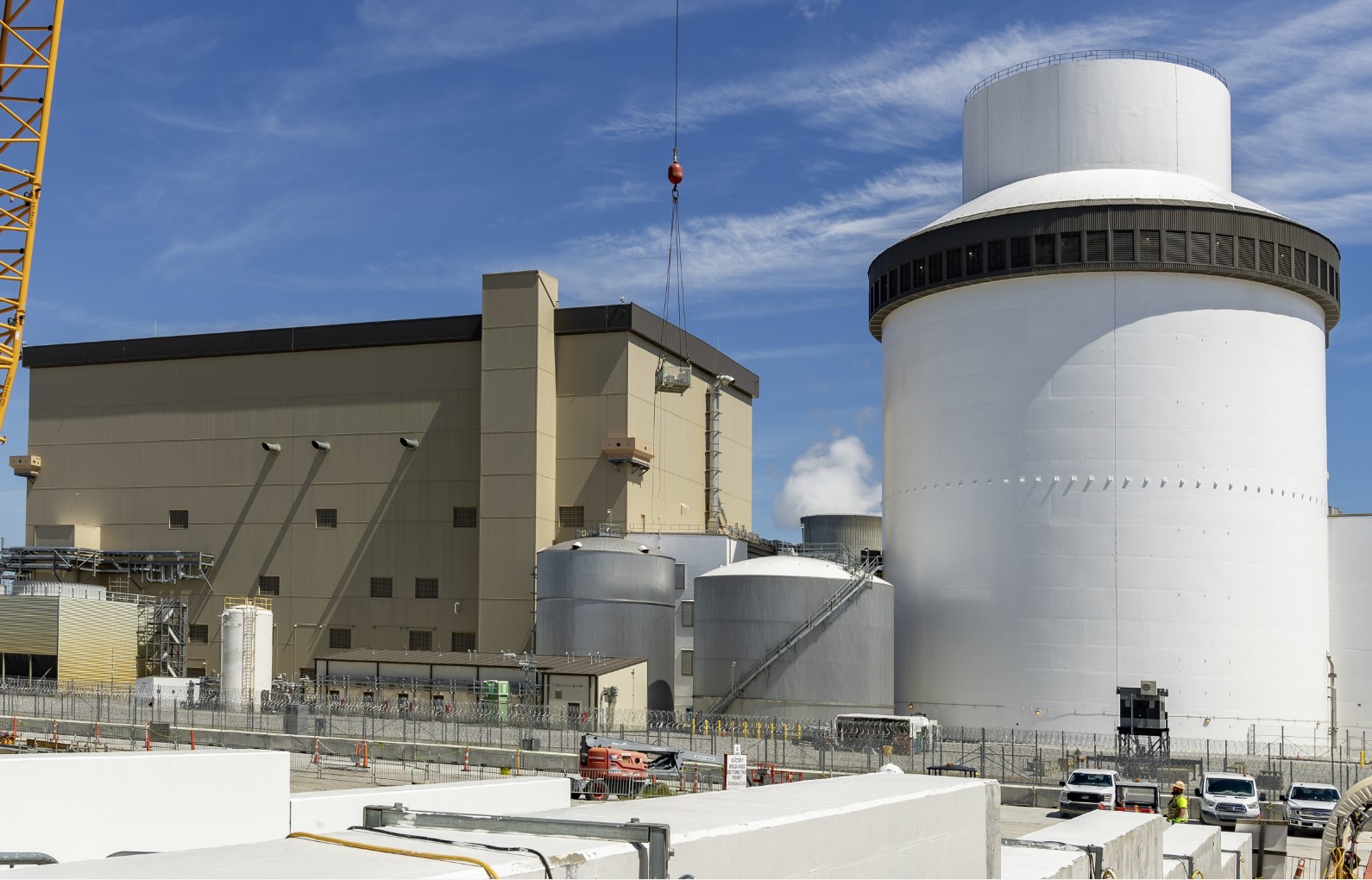 The fuel load into the Vogtle Unit 3 has begun at Plant Vogtle marking a historic and pivotal milestone toward startup and commercial operation of the U.S.’s first new nuclear power station in more than 30 years, Georgia Power said in a statement.

The start of the Unit 3 fuel load comes after the Nuclear Regulatory Commission (NRC) issued a 103(g) finding in August which meant the unit has been constructed and will be operated in conformance with the Combined License and NRC regulations, it said.

"The Vogtle 3 & 4 nuclear units represent a critical, long-term investment in our state's energy future, and the milestone of loading fuel for Unit 3 demonstrates the steady and evident progress at the nuclear expansion site," said Chairman, President, and CEO of Georgia Power Chris Womack.

“These units are important to building the future of energy and will serve as clean, emission-free sources of energy for Georgians for the next 60 to 80 years."

Westinghouse and Southern Nuclear technicians and operators will transfer 157 fuel assemblies one-by-one from the Unit 3 spent fuel pool to the Unit 3 reactor core during the fuel load.

This will be followed by startup testing, designed to demonstrate the integrated operation of the primary coolant system and steam supply system at design temperature and pressure with fuel inside the reactor, Georgia Power said.

Vogtle Unit 3 is expected to enter service in the first quarter of 2023.

The power unit No. 4 of the Beloyarsk nuclear power plant, with a BN-800 fast reactor, has been connected to the grid and has resumed operations after scheduled maintenance and refueling, during which the reactor core was loaded with uranium-plutonium MOX fuel for the first time, TVEL Rosatom said in a press release.

MOX fuel pellets are based on a mix of nuclear fuel cycle derivatives, such as plutonium oxide bred in commercial reactors, and oxide from depleted uranium, from de-fluorination of depleted hexafluoride (UF6).

The first serial batch of MOX fuel was loaded in the BN-800 core in January, 2020, before the facility underwent the first full MOX refueling a year later.

“Advanced technologies of fissile materials, recycling and re-fabrication of nuclear fuel will make it possible to expand the resource feed-stock of the nuclear power, reprocess irradiated fuel instead of storing it, and to reduce the volume of waste,” said Senior Vice President for Research and Development at TVEL JSC Alexander Ugryumov.

The TRISO-X Fuel Fabrication Facility (TF3), set to be commissioned and operational by 2025, marks the beginning of all future commercial-scale advanced nuclear energy innovation and deployment with the creation of over 400 jobs and through an investment of around $300 million, the company said.

“Our TRISO-X facility groundbreaking in Oak Ridge is a monumental moment for advanced nuclear energy as we deliver on the critical promise to drive deep decarbonization across the planet,” said X-energy CEO Clay Sell.

Tri-structural isotropic (TRISO) particle fuel is a robust nuclear fuel that can withstand high temperatures without melting. TRISO-X is the company’s own proprietary version of the fuel.

X-energy’s reactor technology will receive initial funding as part of the $3.2 billion Department of Energy’s Advanced Reactor Demonstration Program (ARDP) to develop, build, and demonstrate advanced reactors by the end of the decade.

The study will focus on Finland and Sweden, the statement said.

The study comes amid uncertainty in the energy markets and, in this context, will explore the potential for service business offerings for new projects in Europe and hydrogen for industrial applications, it said.

"The challenges related to new nuclear are well-known. Achieving competitive construction times and costs are must-win battles for our industry,” said the study’s lead Laurent Leveugle.

“In this feasibility study, we aim to explore novel partnerships, new business models and technologies, such as small modular reactors (SMRs), which are promising in terms of taking nuclear power forward to future generations."