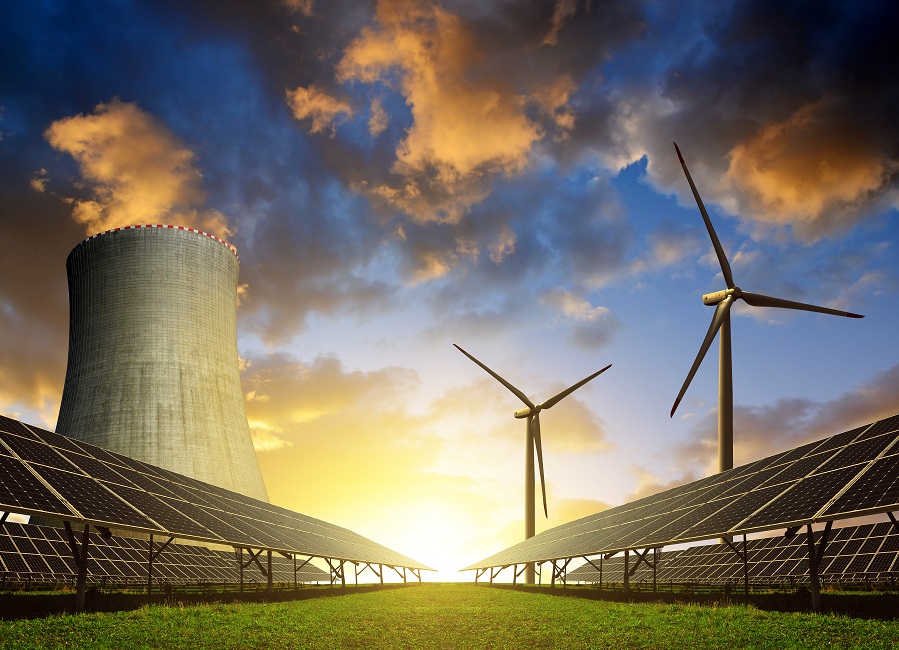 In an annual Wall Street briefing, Korsnick said over a thousand staff across the industry have collaborated to develop 46 "efficiency bulletins" targeting improvements in all aspects of operations.

"To date, over 95% of these measures are being implemented, reflecting the commitment to continuous improvement. We are just getting started," she said.

The DNP program aims to cut industrywide operating costs by 30% by 2018. Average nuclear generation costs rose by 26% between 2002 and 2015 and efficiency gains are needed to improve competitiveness against gas-fired production and rising renewable energy capacity. 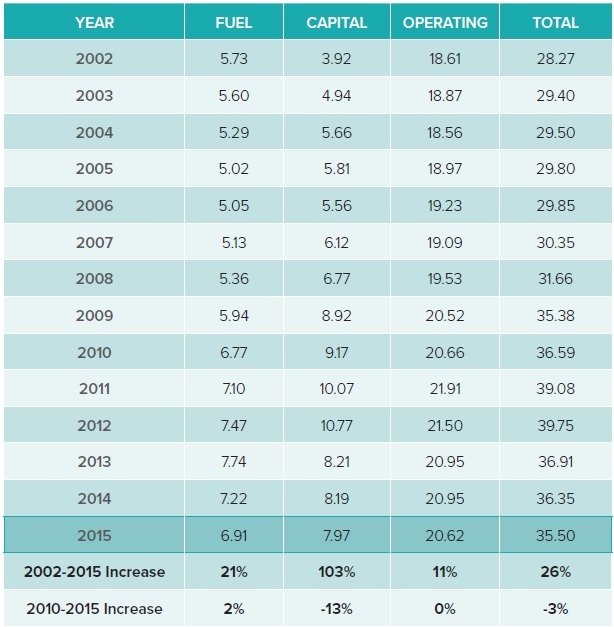 Exelon Generation, the US's largest nuclear fleet operator, is to provide engineering, maintenance and operations expertise to Horizon, the consortium planning to build a 2.7 GW power station in Wales, UK.

"With its proven expertise and decades of experience, Exelon will be a vital part of our success. Alongside our own expert people, they will form a team that will ready us to successfully run Wylfa Newydd even as we continue to progress towards its construction," Duncan Hawthorne, Chief Executive Officer of Horizon, said.

The SMR Licensing Technical Support (LTS) program should be expanded to include design and engineering, including design finalization and regulatory approval of SMR technologies and facilities, it said.

Last month, NuScale became the first SMR developer to submit its full Design Certification Application (DCA) to the Nuclear Regulatory Commission (NRC). In 2013, the Department of Energy (DoE) awarded NuScale up to $217 million over five years through a cost share program, to support the development, licensing and commercialization of its technology.

"The SMR LTS program should be increased to continue providing 50-50 cost share for two or more SMR designs and several initial facilities, and be available through 2025," SMR Smart said.

"This program funding should be structured to accommodate participants that are following diverse regulatory approaches and pathways to market development," it said.

Extension of PTCs beyond the 2020 expiration date would stimulate SMR deployment and these should be transferable from public owners to non-public project participants, it said.

"PPAs should be “scored” such that the federal budgets are impacted annually instead of the entire PPA value being “scored” in the year the PPA is entered," the group said.

Loan guarantees would support design and construction of SMR facilities as well as SMR component manufacturing facilities, it said.

Funding should also be provided to the DOE to support innovative SMR applications such as load following, power for industrial process heat, desalination or water purification, and cogeneration applications, it said.

The DOE and Department of Defence should also work to gather to develop SMR-powered microgrids, capable of operating independent of the main transmission network, to improve reliability and resiliency for selected federal facilities, the industry group said.