Small modular reactors (SMRs) could play a key role in plans to replace the heart of coal-fired power plants with a low- or zero-emission heat source. 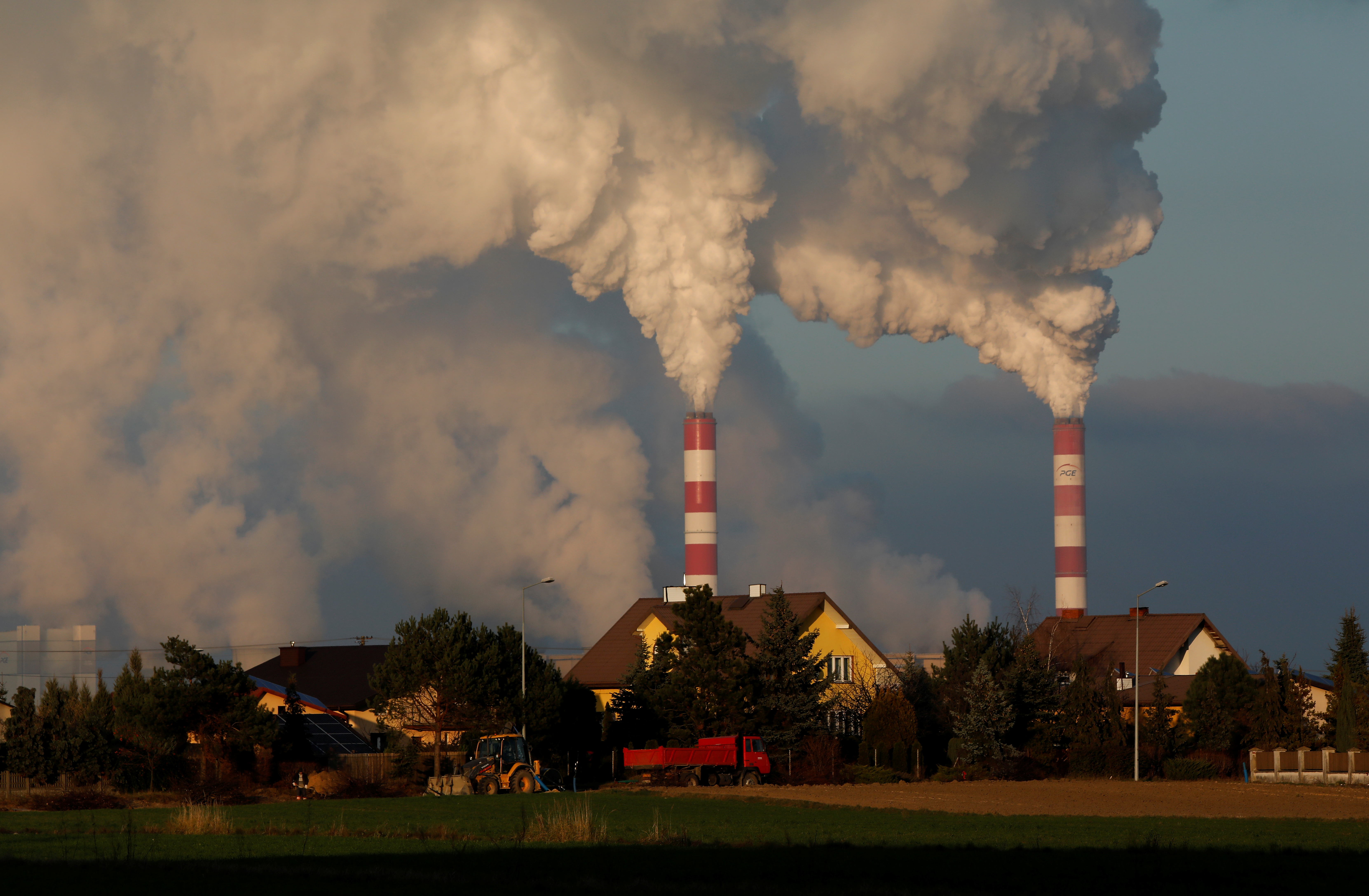 Coal-fired plants have a capacity of over two terawatts worldwide, or around 36% of all power generated, but also produce almost a third of total global net annual CO2 emissions.

As such, replacing coal is essential if the world is to meet its emissions targets in coming decades, but it will not be easy.

More than half of the around 6,500 coal-fired power units worldwide are less than 14 years old, which means they are unlikely to be decommissioned soon considering growing energy demand and supply shortages. Older plants meanwhile are also unlikely to be retired early because they provide thousands of well-paid jobs and often prop up entire communities.

A coal-powered plant provides a reliable baseload against wind and solar intermittency and has valuable energy assets which would be expensive to replace, including transmission connections, cooling water access, real estate holdings, and a skilled workforce.

Far from scaling back on coal use, global operating coal capacity grew by 18.2 GW in 2021, or about 0.86%, according to the Global Energy Monitor.

TerraPraxis, in its study ‘Repowering the Global Coal Fleet by 2050’, and an increasing number of SMR developers say the solution is to close down the plants’ polluting elements – mostly the boiler  – and replace them with an energy source that has as close to zero emissions as possible while reusing the surrounding infrastructure already in place.

The group’s 'Repowering Coal' initiative attempts to detail how the replacing of coal-fired plants’ boilers can be carried out across the world.

“Our focus is to develop a standardized, scalable system, with a view to configuring the design to be able to meet any kind of site or plant requirements while also accommodating a range of different heat sources that are being commercialized today,” says Batra.

The initiative is to make the swap out of emission-heavy coal-boilers with carbon-free nuclear reactors at existing plants into a standardized process that can be repeated from one plant to the next, regardless of size or location.

“Standardization is at the heart of the solution – from pre-feasibility and pre-assessment to design, deployment, commissioning and operation,” says Batra.

The bespoke design favored by many conventional projects carry with them associated costs, regulatory review uncertainties, and risks to budget and schedule that can prevent many projects from moving forward, current examples of which include Hinkley Point C and Vogtle 3 and 4, both of which have faced criticism for taking too long to build and for being too expensive.

“Automated design, seismic isolation, pre-fabrication of components, standardization of supporting systems across multiple heat source vendors, and a ‘universal adaptor’ heat transfer and storage system are some of the key components for achieving the standardization,” says Batra.

'Repowering Coal' has been developed through a consortium of partners including Bryden Wood, Microsoft, Massachusetts Institute of Technology (MIT) and University of Buffalo, as well as selected global utilities.

In the lead up to the first deployment in 2028, the consortium will ready standardized, pre-licensed designs supported by automated project development and design tools.

Architect and designer Bryden Wood has previously been charged with developing a product platform for the building of hospitals, prisons, office blocks, and data centers though the Repowering Coal initiative demands a wider mandate.

The initiative needs a repeatable strategy that must work for different shapes and sizes of coal-fired plants as well as different heat source technologies.

“It requires a lot of different design disciplines working together to identify how can we standardize this to get the most benefits in terms of costs, speed, and simplification while still having the appropriate variability for all these places,” says Architecture Director at Bryden Wood Steven Tilkin.

The company is pooling the skills of designers, structural engineers, civil engineers, architects, nuclear specialists, and other disciplines to create the necessary design platform solution for coal plant repowering.

“We’re looking for solutions that solve all these things at once in a very standardized way and as elegantly and intelligently as possible,” he says.

It is also working on digital tools and automated designs to speed up and simplify the process so that it may be repeated by coal-fired plant operators worldwide as well as be approachable, easy, and clear for regulators.

“Rather than having all these specialized agencies having to look at everything in a laborious and repetitive way, digital tools can help streamline that by doing ultimate checking but also to display information in ways that the regulator likes to see,” says Tilkin.

As well as the physical design and digitalization of the process, Tilkin sees its design-to-value service as one of the most important aspects of Bryden Wood’s work on the initiative.

The service aims to keep everyone working toward the same goal and avoid teams heading down their own rabbit holes.

“We structure the work to constantly explain what we’re doing and to get constant feedback from a wide variety of organizations that need to be involved to make this a success,” says Tilkin.

“Finding that appropriate level of abstraction, to breakdown and organize the problem so that layer by layer we get into it and we keep that multiheaded beast under control … the real challenge is this needs to be done at such a scale and such a speed that you need to have an approach that allows you to pull together heat source vendors and all the different stakeholders involved,” he says.