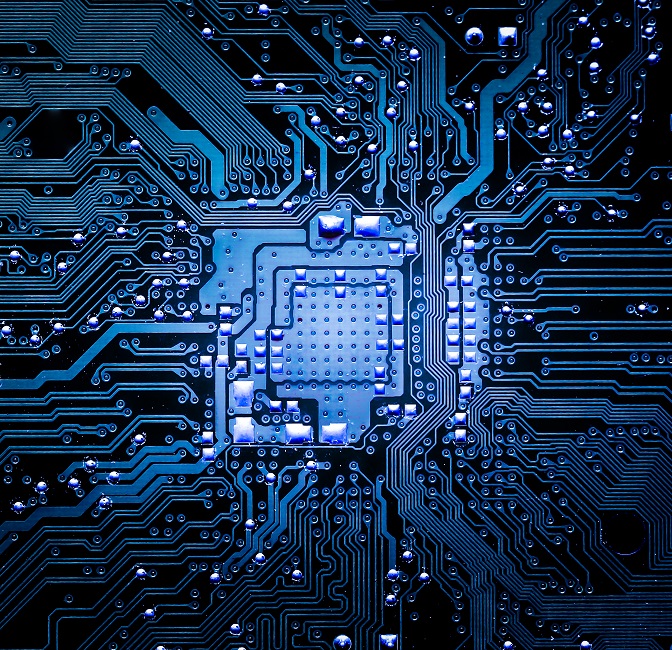 Developers of next generation reactors believe design efficiencies and modular construction will cut costs compared with conventional large-scale plants. The NAMAC project was one of 10 projects awarded funding under the DOE's $24 million Modelling-Enhanced Innovations Trailblazing Nuclear Energy Reinvigoration (MEITNER) program. Led by the Advanced Research Projects Agency-Energy (ARPA-E), MEITNER aims to support the development of innovative technologies that improve the safety and reduce the cost of advanced reactors.

Falling wholesale prices have sliced nuclear margins, making operational efficiency critical. More than a quarter of U.S. operational reactors do not earn enough revenue to cover operating costs, according to a report published by Bloomberg New Energy Finance (BNEF) in May.

Forecast margins for conventional US reactors

“If the next generation of reactors have features that enable them to run with less operating staff, they can be more cost competitive,” Slaybaugh said.

The project team will draw from a wide range of specialist expertise in areas such as modelling and simulation, artificial intelligence and machine learning, accident analysis and reactor codes and standards, Slaybaugh noted.

Analysis of safety-significant events and incorporation of existing safety guidelines will form a key part of the research.

"It is important that the new design appropriately integrates emerging sciences and technologies for all modes, including Emergency Operating Procedures (EOPs) and severe accident management,” the researchers said in a briefing document.

ARPA-E will work with the MEITNER research team to set project timetables and will review progress against milestones on a quarterly basis.

In the U.S. and Europe, conventional and advanced nuclear power operators are implementing analytics and increasing automation levels in a bid to cut costs.

NuScale aims to be the first U.S. developer to build a commercial SMR plant, delivering a 12-module 600 MW plant to Utah Associated Municipal Power Systems (UAMPS) by the mid-2020s.

"We've put a lot of effort into developing high levels of automation and leveraging the simplicity of the design," Snuggerud said.

Since 2015, Exelon and GE Hitachi have been developing and implementing big data analytics at Exelon plants to enhance operational efficiency.

Advances in wireless technology could be a "game changer" for conventional plant operators, Joe Donahue, Vice President of Nuclear Engineering at Duke Energy, said at the 2017 Nuclear Plant Digitalization Conference.

The NAMAC team hope their systems can be used to develop and validate EOPs and Severe Accident Management Guideline (SAMGs) for advanced reactor designs.

The algorithms produced by the research are expected to be incorporated into commercial software packages that will be used in future nuclear reactors, Slaybaugh said.

In addition, NAMAC research findings can be used to inform the design of instrumentation and control systems for advanced reactors, "which could also have commercial impacts,” she said.