Regulators tackle SMRs to give them room to grow

As the commercial use of small modular reactors (SMRs) moves closer, regulators are working to rewrite the rules governing nuclear power plants to avoid suffocating the new technology before it arrives to market. 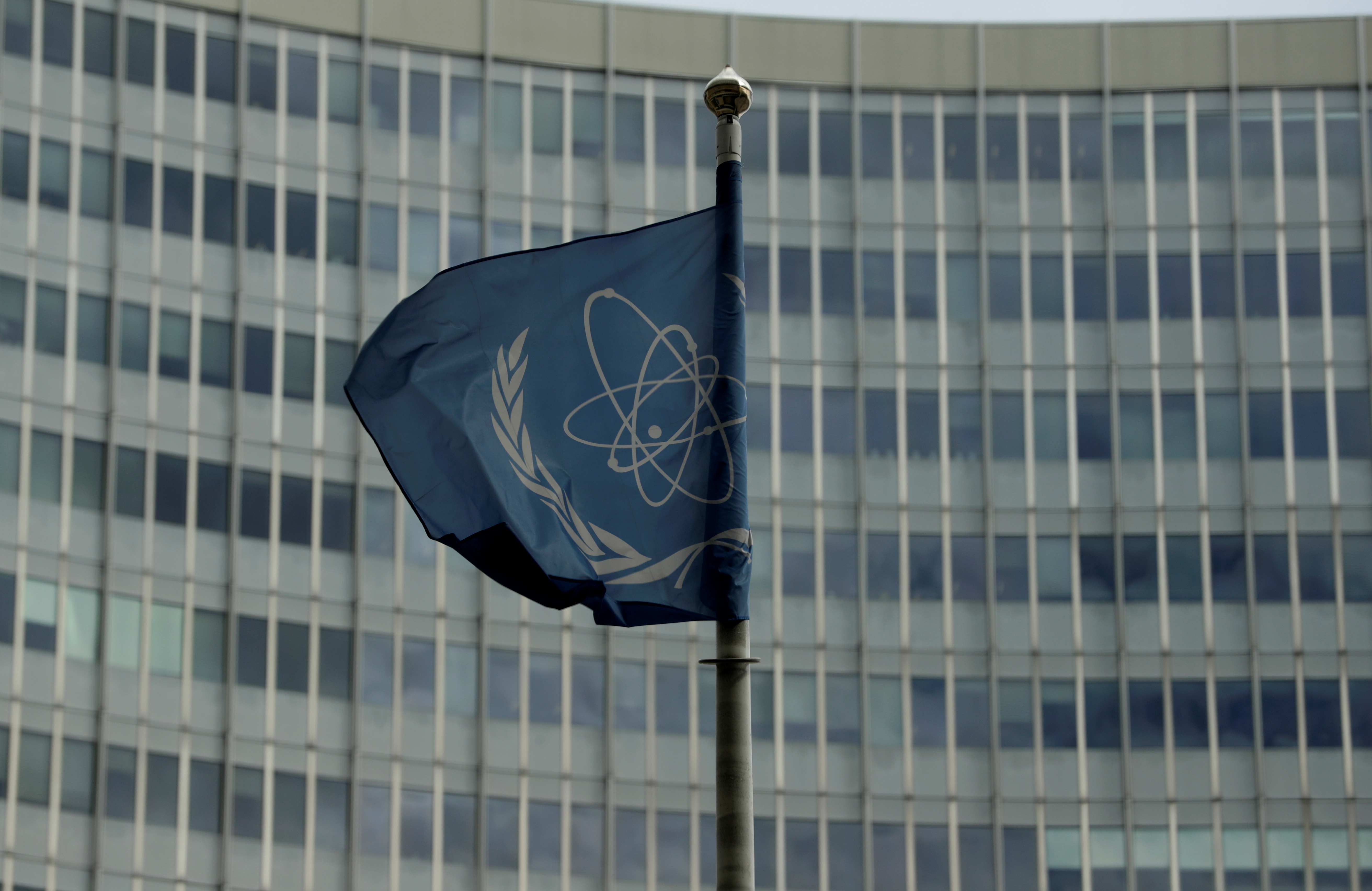 The flag of the International Atomic Energy Agency (IAEA) flutters in front of its headquarters in Vienna, Austria (Source: REUTERS/Leonhard Foeger)

Safety regulations on a 3.5 GW second generation power plant built in the 1970s cannot be applied to a state-of-the-art, 300-MW molten salt reactor, but with possibly hundreds of SMR designs being worked on worldwide, regulators are faced with the challenge of applying overarching laws that can effectively govern the next generation.

“There are always these nagging questions (about regulation) and one of the things that we push for is that regulation and licensing requirements have to change for the small reactors, otherwise you’re going to burden them with so much cost, they’re going to be economically unviable,” says Executive Vice-President of Nuclear at SNC-Lavalin Bill Fox.

The rapid development of the new technology, and the inherent differences advanced reactors have to previous generations, have prompted the International Atomic Energy Agency (IAEA) to pull together know-how from around the world to examine, and guide regulators on, the rules and regulations by which SMRs ought to operate.

Participants in IAEA’s SMR Regulator’s Forum - about to enter its latest phase of study - include Canada, China, Finland, Japan, the United Kingdom, the United States, South Korea, Russia and France.

‘Too Safe to Regulate’

A major part of the challenge is to pit tried-and-tested standards for nuclear generators against the slew of claims by developers that the new technologies are fool-proof power generators without any of the safety issues of existing nuclear power plants.

“The statements ‘walk away safe’ and ‘too safe to regulate’ were regularly used by proponents of SMRs and along with these claims came urgent calls by vendors to make changes to regulatory requirements to give these designs credit for the safety improvements being made,” said Marcel Devos, Senior Project Officer for Canadian Nuclear Safety Commission (CNSC) during an IAEA webinar to discuss the Forum’s progress.

In an effort to recognise the fundamental differences between previous generations and the new technology, the SMR Regulators’ Forum was formed in March 2015 and has been meeting twice a year ever since to identify and suggest responses to a wide range of issues that regulators may come up against when dealing with SMRs.

“We needed a systematic recipe for identifying issues for discussions even though there are more than 100 SMR concepts with very different degrees of technological features, varying degrees of modularity and many size ranges,” says Devos.

In the Pilot Phase of the forum, running from March 2015 to May 2017, participants examined Emergency Planning Zones (EPZ), Defense-in-depth (D-I-D) and the graded approach.

The working group concluded that an EPZ for SMRs is scalable depending on the results of a hazard assessment, the technology, novel features and specific design criteria, as well as for some legal or policy factors specific to each member state.

“A small EPZ in one location may be appropriate while the EPZ size may be different in another. One should not automatically assume that since an SMR is smaller, the EPZ will be smaller by default,” said Devos. “Where evidence and experience are not fully developed, it is quite possible that the EPZ could be more conservatively sized for a First-of-a-Kind project.”

The very nature of the new designs meant the forum needed to rewrite the guideline for the regulations governing the EPZ depending on each SMR proposal, forum members noted.

“Some of the SMR designs didn’t include a containment structure, or the core of the proposed SMRs were designed to be much smaller and therefore might not lead to doses off site in the case of accident and don’t need an Emergency Planning Zone,” said Anna Bradford, Deputy Director of the Division of New Reactor Licensing Office of New Reactors U.S. Nuclear Regulatory Commission (NRC).

Many SMR developers are introducing new technological features and methodologies that may bring different ways to achieve sufficient Defence-in-Depth, but the forum agreed that further guidance is needed, Devos said.

“People will occasionally make mistakes and components will fail and the design itself will have occasional imperfections. There is a need to compensate for human induced events and component failures. Overlocking levels of safety provisions are part of this approach,” he said.

Phase 2, which will be concluded later this year, has focused on licensing issues, design and safety analysis and manufacturing, construction, commissioning and operation.

“These three areas were chosen as it was felt that they were most relevant to SMRs projects that were being thought of, or planned, worldwide. And they all built on the Phase 1 reports that dealt with the grade approach to D-in-D and EPZ,” said Sean Belyea, Project Officer with the New Major Facilities Licensing Division at the CNSC.

A one-size-fits-all licensing approach, whereby harmonized requirements lead to one license for many countries, was broached, but a final conclusion is still to be drawn.

“We’re at the beginning stages of this conversation, there’s a lot of practical hurdles for that, even if we all agree that it would be a good thing,” says NRC's Bradford.

“There may be laws in some countries that prevent complete harmonization, but that is something that we want to discuss in one of the working groups coming up, starting in December.”

The Steering Committee met in June to discuss the next phase and, while each member proposed topics, there was general agreement as to which further areas needed to be addressed.

Harmonizing regulators so different countries could work together on specific regulatory decisions was a priority for many members, as was containment and confinement – many SMR developers claim that no dose can escape from the SMRs so confinement is unnecessary.

Organizational capabilities of designers and vendors was also a hot topic as SMRs were bringing in companies that had previously had no experience in nuclear activities, leaving regulators with the need to assure themselves that everyone has the necessary competence.

“In summary, I can confidently say that the SMR Regulators Forum has been a very useful and productive mechanism for exchanging information among regulators. The common position and reports issued by the forum have been helpful, not only for members of the forum but also for other regulators and members of the industry,” said Bradford.