Quicker, cheaper decommissioning promised by rise of the robots 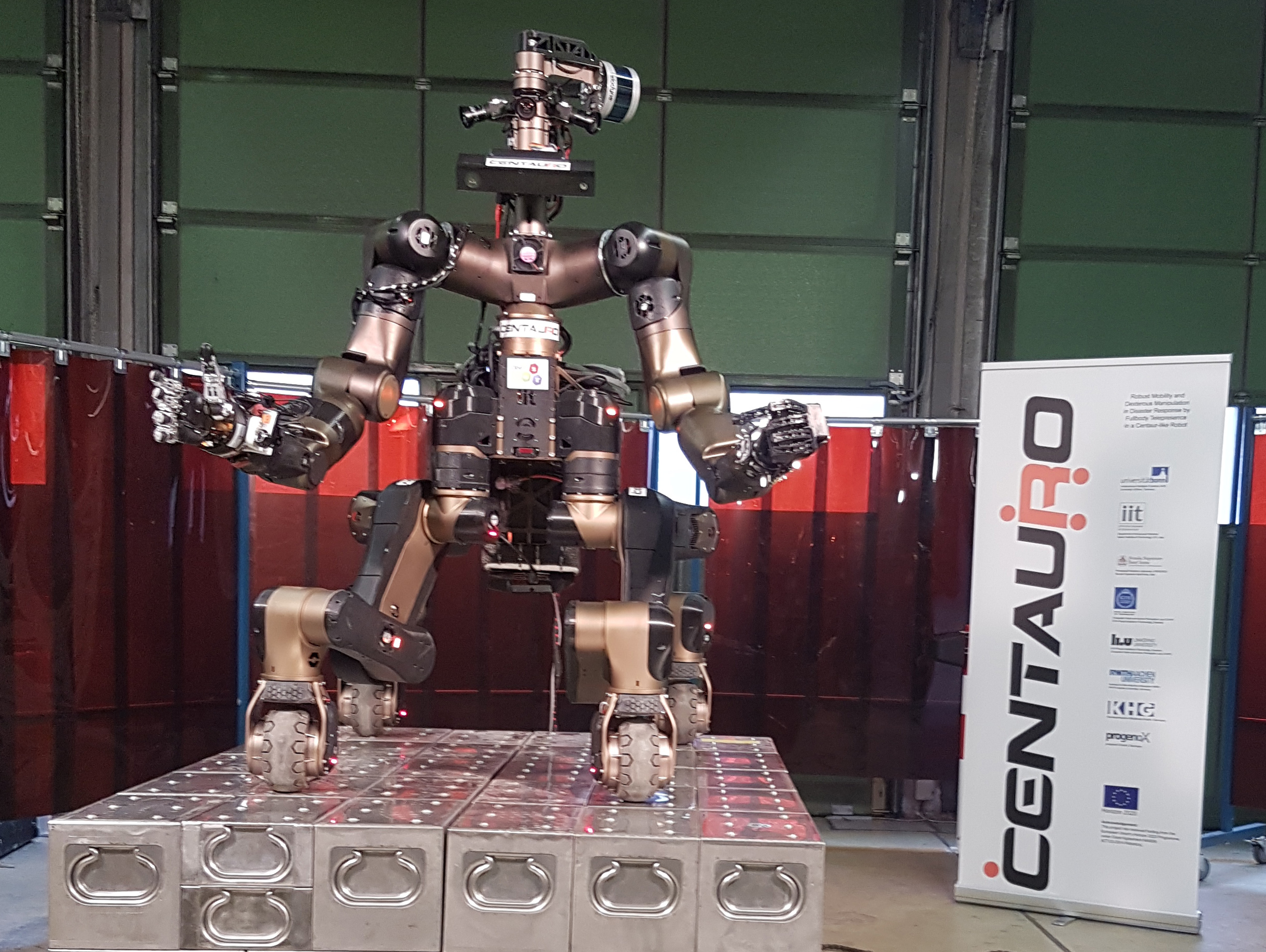 With nuclear plant decommissioning becoming increasingly competitive, the search for a robotic solution that combines artificial intelligence and virtual reality is at the leading edge of research into how this technology can be best utilized.

The shift from SAFSTOR to DECON as the preferred business model also fuels demand for quicker decommissioning of a growing number of nuclear sites, which in turn increases the need for a safer, quicker, cheaper solution.

The next generation of robots could further reduce costs and shorten timelines – which could prove a distinct competitive advantage for those companies looking to benefit from this lucrative sector of the nuclear industry.

The cost and safety benefits are clear. Robots unaffected by exposure to radiation do not face the same dangers or restrictions of a human worker, allowing them to work longer in harsher conditions while skilled operators can handle complex tasks in safety from remote locations.

However, while industrial robots have a high reliability and mean-time-between-failures of upwards of 70,000 hours, many customized solutions trialled in the nuclear industry had poor performance due to the complexity of the work involved and harsh conditions.

The current standard is for direct human-controlled remote tele-operation of robots, which is difficult for operators given the complexity of nuclear decommissioning tasks. Fully autonomous solutions are unlikely to be deemed safe in the foreseeable future so many projects are focussing on semi-autonomous solutions combining advanced robotics with virtual reality and artificial intelligence.

In the UK, the Nuclear Decommissioning Authority (NDA) is tackling the upcoming decommission of Sellafield by running a multi-million pound project to find innovative robotic solutions, with five of those submissions reaching a prototype stage.

One of those is being developed by Createc, a company working on a modular robotic solution to drive cost savings while using real-time virtual reality.

“At Createc we are looking at how modularity with small off-the-shelf robot modules can drive cost savings and increase safety by promoting their use in situations where manual is an option,” Createc CEO Matt Mellor told Nuclear Energy Insider.

“We recognize that if robot modules are going to be reconfigured on a regular basis in the nuclear industry then that is going to have to be done without writing new source code.” 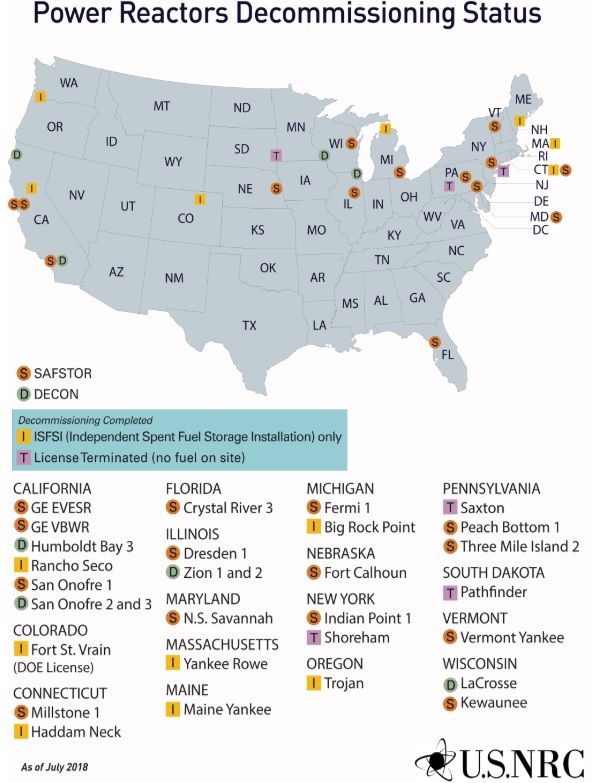 Robots 'do the hard work'

One advanced project is being driven by robotics expert Professor Sven Behnke from the University of Bonn, Germany, who has developed the robot Centauro.

The main operator controls Cantauro through a telepresence suit which measures the motions of the operator's arms, wrists and fingers and transfers them to the robot. A head-mounted display worn by the operator allows them to see in 3-D what the robot sees from its own perspective.

The robot has four articulated legs ending in steerable wheels and can take on numerous postures and navigate in challenging environments. Centauro's upper body has two arms with multi-fingered hands. Although operated by a human, Centauro uses AI to execute its actions.

The Robotic Manipulation for Nuclear Sort and Segregation (RoMaNS) project, led by Professor Rustam Stolkin and his team, has designed autonomous behaviours in robots so they can sort radioactive waste according to contamination levels.

“This can only be done by robots because this waste is too radioactive for humans to go near, even wearing protective suits,” said Prof. Stolkin.

As robots were being controlled by a human, the process was slow and cumbersome, so Prof Stalkin’s team developed an autonomous, vision-guided robot which uses AI to assist the human operator. They worked with the CEA (the French Alernative Energies and Atomic Energy Commission) to create a robot arm complete with hand and fingers that is suitable for nuclear environments.

The system uses AI for automatic vision, allowing the robot to detect, recognize and pick up objects. And although the operator can move the arm, the robot manipulates the hand for better control.

When the robot arm touches a surface or grasps an object, the operator feels the contact through the robotic glove.

ThE RoMaNs team robot arm is tried and tested, having been successfully operated in a radioactive environment in 2017 – a first for an AI-controlled robot.

“When we proposed this, the idea of AI-controlled robots, it was considered absurd by this industry,” said Prof Stalkin, and although he admits it may be 10 years before the technology is deployed, the benefits for decommissioning are clear.

Createc too is embracing the use of real-time, sensed VR to replace simulated VR for robot control.

“This is going to be essential for VR in decommissioning where simulation simply can't work accurately due to partial information,” says Mellor.

“The technology is all there already, but there is a huge amount of 'devil in the detail' to overcome to make usable systems. We've made a lot of progress with that in the last few months, with highlights being long-range teleoperation of robot arms for delicate tasks.”

For example, in February, Createc was able to demonstrate writing using a slaved robot arm with the operator located 6,000 miles away (operator in Tokyo, robots in Oxford) and integration of complex planning software with VR robot control using a simple, intuitive VR interface to reduce cognitive burden on the user.

“The way we see it, VR for robot control is currently where smartphones were pre-iPhone,” says Mellor. “The concepts and component technologies are all there, we're just waiting for that single great implementation that transforms it from a promising novelty into a daily essential.”