Pro-nuclear campaigns help keep the lights on in California, Ontario

Soon-to-be-closed nuclear plants in California and Ontario, Canada, were granted life extensions recently, in part due to tireless pro-nuclear advocacy by concerned citizens. 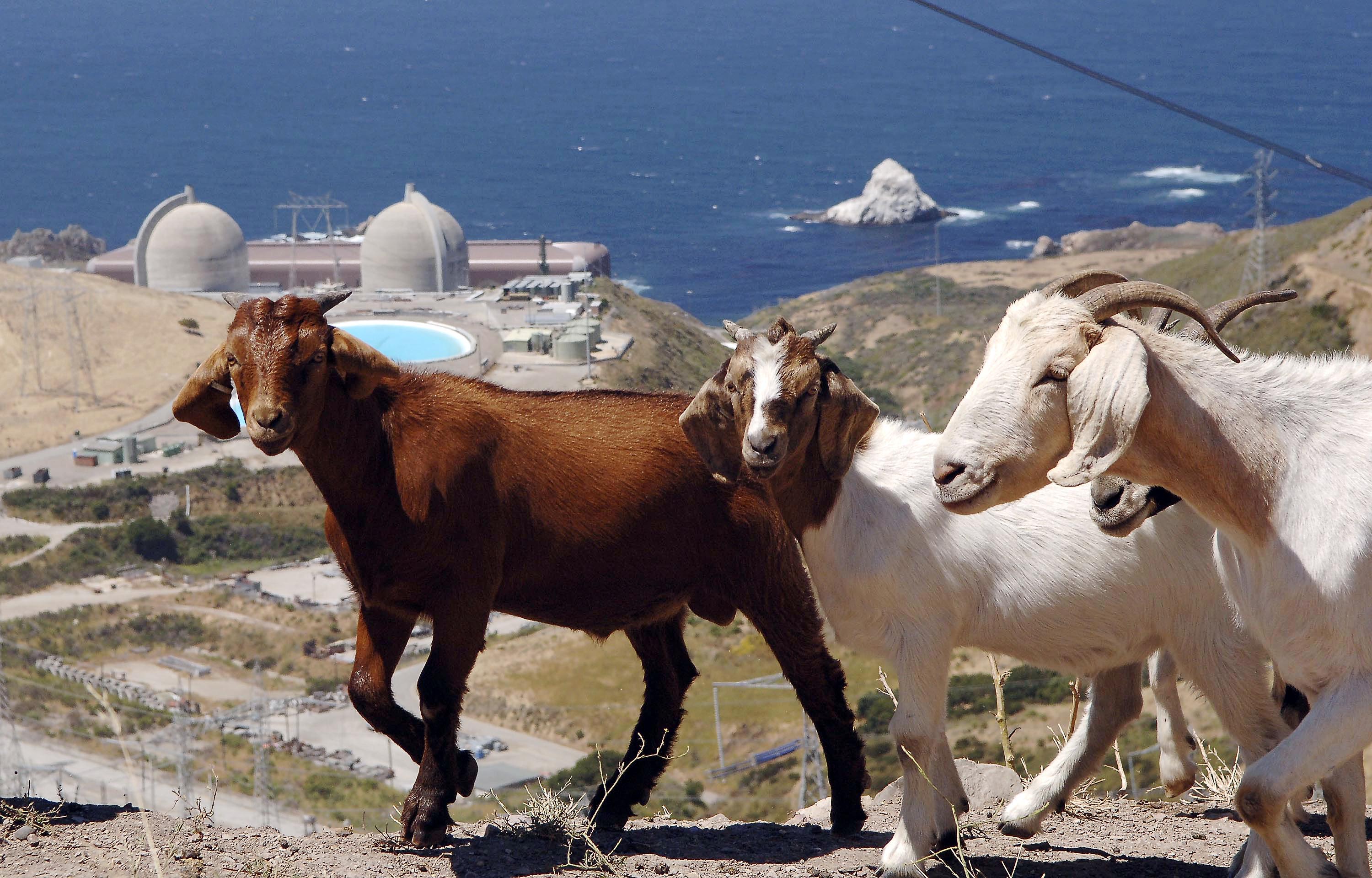 Ontario’s Pickering nuclear plant, one of the oldest of its kind in the world, provides some 16% of the Canadian province’s power and was due to shut down in 2025, while Diablo Canyon, the only operational nuclear power plant in California, was set to be decommissioned the same year.

Pickering, operated by state-held utility Ontario Power Generation (OPG), and Diablo Canyon, run by Pacific Gas and Electric Company (PG&E), have a combined capacity of over 5 GW, power that both California and Ontario will need to replace when the plants are decommissioned.

For Pickering, the plan had been to cover the lost capacity almost entirely with natural gas.

SMRs, while promising for certain applications, are not expected to be fully licensed and commercially operational until the end of the decade while gas power plants, though cleaner than coal, still produce high levels of greenhouse gases and are subject to fluctuating prices.

The Pickering nuclear power plant, meanwhile, is fed by decades of well-established supply chains and its full refurbishment, like that of its neighbor Darlington, would guarantee power to the province.

It would also bring billions of dollars, with an economic multiplier effect of $1.4 for ever dollar invested due to a 96% Made-in-Ontario supply chain, says Chris Keefer, President and Founder of pro-nuclear advocacy group Canadians for Nuclear Energy.

“The nuclear establishment had accepted that we would not refurbish Pickering. Then we came aboard, and we steered the ship back toward what we think is a viable course for Candian nuclear. That vision includes the refurbishment of our entire CANDU fleet, new build large CANDU and SMRs,” says Keefer.

Keefer, an emergency room doctor who has campaigned for nuclear power out of concerns over climate change since the birth of his son four years ago, says that his personal drive to change opinions on nuclear power has focused on getting the message across in a digestible manner that people can relate to.

“People don’t come to hold the opinions that they do as a result of combing through primary literature and doing data analyses. They look around and see what their friends think. What does this person who I think has good values, is a leader in my community, think? That is the role and the importance of the nuclear influencer,” Keefer says.

Sympathy for the Canyon

Efforts to save Diablo (or devil, in Spanish) Canyon were faced with energetic and forceful resistance by environmentalists who wanted rid of the plant at all costs, says founder and president of Environmental Progress, an independent nonprofit, environmental research and policy organization, Michael Shellenberger.

“It was a case of ‘kill the witch’. It was a kind of hysteria,” Shellenberger says of his years campaigning to keep the plant operational.

“I defended it and said that this is fearmongering. You can address the stuff people raise, but at a certain point you’re just appealing to emotion. But, it was sort of panic, a real fear, combined with a triumphalism that they felt like they were finally going to be able to get rid of this plant which was a kind of demonic alien force and they were going to replace it with meadows.”

California had plans to construct solar and wind power to replace Diablo Canyon’s two reactors, which has a combined capacity of around 2.2 GW, but without the necessary storage capabilities, the lack of a baseload for the state meant that most would be picked up by gas powered generation plants.

Shellenberger’s work – he describes Environmental Progress as a research organization that incubates ideas, leaders, and movements – helped encourage Heather Hoff and Kristin Zaitz to form the pro-nuclear group Mothers for Nuclear, which now advocates not only for continued operation of Diablo Canyon, but for other plants around the world, and for more nuclear energy in general.

Co-founder Hoff has worked for PG&E for almost 19 years in Diablo Canyon’s control room and initially began her employment at the plant with a plan to “expose anything nefarious happening at the plant.”

“I asked a lot of questions for many years. After detailed investigation, I found that lots of things about nuclear sounded scary but actually had no impact or were not a big deal. Nuclear became the obvious right answer for clean energy production and aligned with what I wanted. I became impressed and proud to work there,” says Hoff.

PG&E are “quietly tolerant” of Hoff’s activism which has included a march to the state capitol Sacramento to testify before the State Lands Commission on why the plant should stay open, local protests and a social media presence.

Nuclear power operators have been slow to back these grassroots nuclear advocates, and to some extent, this has helped lend the activists some third-party credibility.

However, it also means there are little to no resources for organizing and canvasing.

“For Diablo Canyon we saw that a company that owned the plant was not being its biggest champion and we were seeing not only a lack of communication but mainly just silence. Of course, that comes from the 80s antinuclear movement. They thought it was best if they remained silent, and nobody would notice them or come for them,” says Global Director of Stand Up for Nuclear Paris Ortiz-Wines.

Shellenberger’s Environmental Progress was one of the founding members of Stand up for Nuclear which became independent in 2020 and now is a Mothers for Nuclear project which acts as their fiscal sponsor.

The group operates through Patreon donations and is self-funded through volunteers.

Ortiz-Wine says she’d like support from the leading nuclear power companies but admits that they also are learning how to discuss their own technologies in a way that doesn’t scare the general public.

“They hire these expensive communications teams to come in and to brand nuclear and sometimes it just doesn’t work and sometimes it does more harm than good,” she says of industry efforts to sell themselves.

“The industry should actively listen to those on the ground by speaking to individuals and going to conferences, trying to get into different spaces, see how we’ve done it and learn from us, and then take that into their own culture and disperse it and make it their own,” she says.