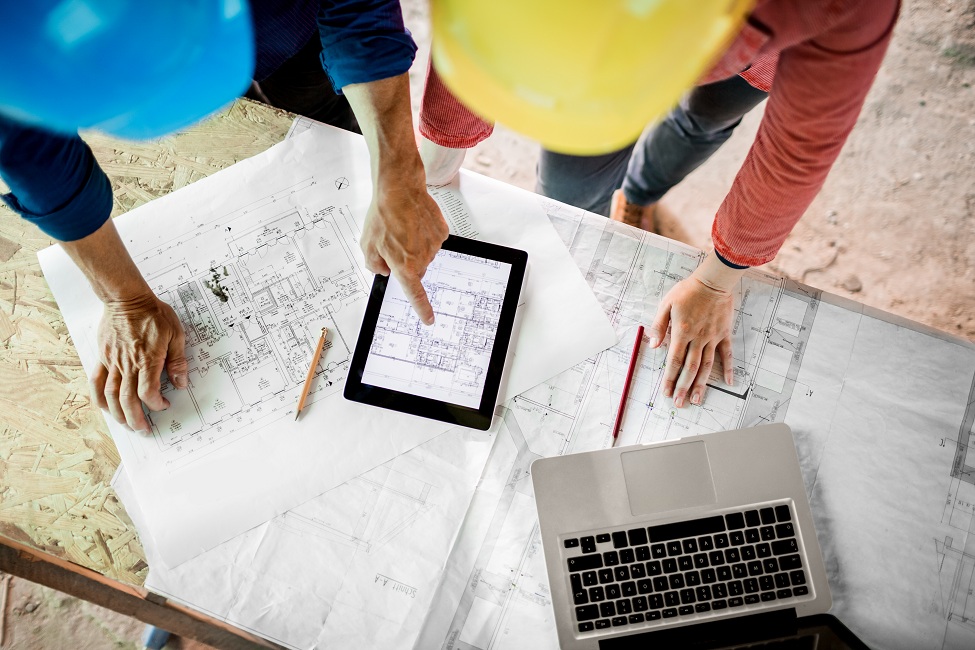 Low wholesale prices have slashed nuclear operators’ profits and increased the need to optimize decommissioning costs. There are currently 18 nuclear power plants being decommissioned in the U.S. and this will soon increase following a recent spate of plant closure announcements. Many more plants are at risk of closure under current market conditions.

A recent study by the Electric Power Research Institute (EPRI) has shown that sufficient planning pre-shutdown can significantly shorten the transition period into decommissioning activities and minimize costs.

"Transition is a period of great change and how you manage that change is going to have a large impact on not only the transition period but also the decommissioning project as a whole," he said.

EPRI has estimated that staffing costs account for around 43.5% of total decommissioning costs and this portion does not include the labor workforce performing the dismantling.

Staffing costs during the transition phase have been estimated at around $25 million per year equating to $70,000 per day, but some utilities have reported costs of up to $300,000 per day, Reid said.

"The more you shorten that [transition period], the more money you are going to save for your decommissioning program," he said. 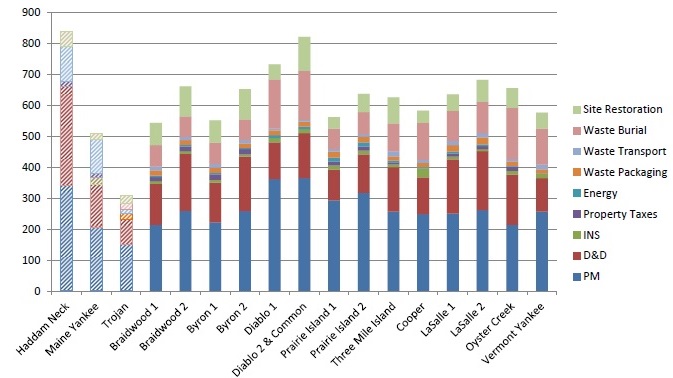 A detailed Human Resources Plan can provide clarity to employees and reduce anxiety during the transition phase, Reid said.

"People are concerned about their future but at the same time you need certain qualified staff remaining to do the work," he said.

In addition, utilities must build a comprehensive Historical Site Assessment during operations to avoid delays in post-shutdown regulation, Reid said.

"If you know you are going to be shutting down in 3 to 5 years start gathering this information now because as people leave you lose that tribal knowledge in your Historical Site Assessment," he said.

A number of post-shutdown safety regulation submissions can be prepared during the operational phase, Reid noted.

"Start to prepare the regulatory submittals and submit those... there is really no reason not to get started on this relatively early," he said.

Many of Europe's nuclear plants are also set for closure and Reid noted that pre-shutdown decommissioning regulation can be far more onerous than in the U.S.

European operators must perform significant work during the operations phase to demonstrate the technical and financial capabilities required for a decommissioning licence.

The license application can take more than two years to develop and the review and approval of the licence can take between three and five years, Reid said.

"If you have an unplanned shutdown outside the U.S. it could take more than five years just to get your decommissioning license so you can actually start," he said.

With decommissioning costs clearly dependent on the length of the process, operators must communicate with each other and with other industry experts to optimize the transitioning period, Reid said.

"You really can't overstate the importance of benchmarking...one on one dialogue between utilities is highly valuable," he said.

"Utilities should be trying to beat that as best they can,” he said.